First steps for the Carcaixent-Dénia train to become a greenway

The train does not stop being news in Dénia. Be the one that will come in 2019, when you finish the remodeling works of the TRAM road, that is, remembering the one that stopped working in the 1974 year and that linked Dénia and Carcaixent. Precisely the latter is news these days, since from the Diputación de València is working to convert the route of that train into a greenway that a Dénia and Carcaixent through municipalities such as Alzira, Benifairó de la Valldigna, Tavernes de la Valldigna u Olive to connect with Dénia. 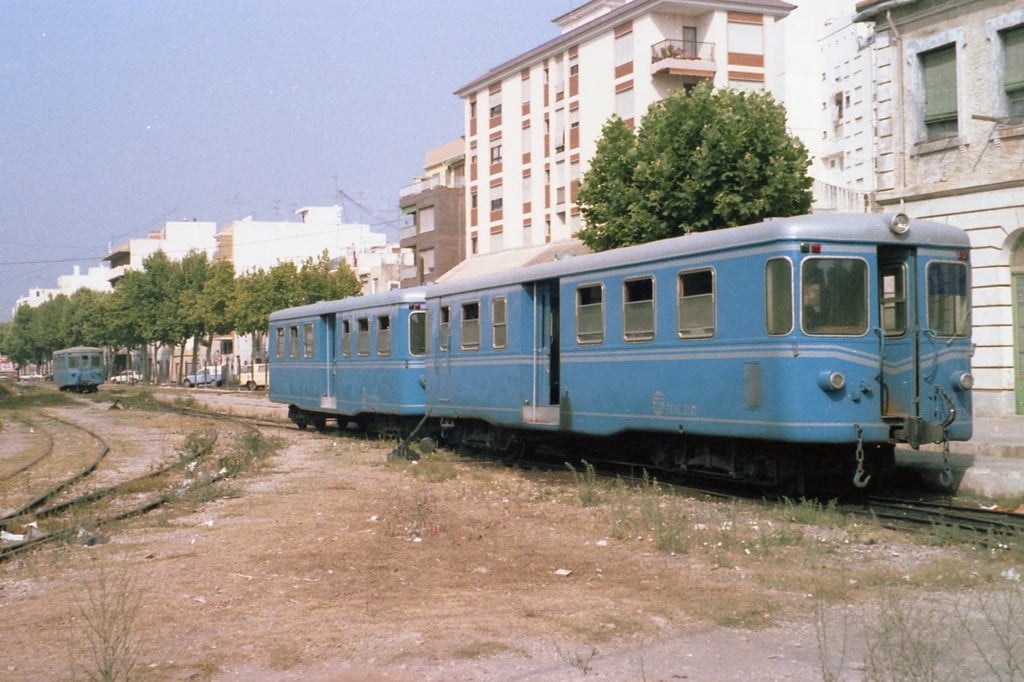 This week, the Deputy for Environment, Josep Bort, and technicians of this same department held a working meeting with the representative of the Commisió de Treball per a Via Verda Trenet of Carcaixent, Pep Carreres, and the director of projects of the Foundation of the Spanish Railways (FFE), Maximiliano Cuevas, in which different aspects were addressed for the execution of this project and the drafting of the feasibility study for the layout of the route.

Bort believes that this new greenway "It will serve as a vertebral element of the area, a key transforming axis for the municipalities, which will facilitate the connection between the different rural nuclei through an itinerary that encourages contact and respect for the natural environment, in addition to treasuring a high landscape wealth". Likewise, the deputy considers that "This axis will improve the quality of life in municipalities and cities, as well as our healthy mobility habits. And in addition, new employment opportunities will be created thanks to the economic activities associated with the use of the bicycle and the non-motorized development of the territory ". 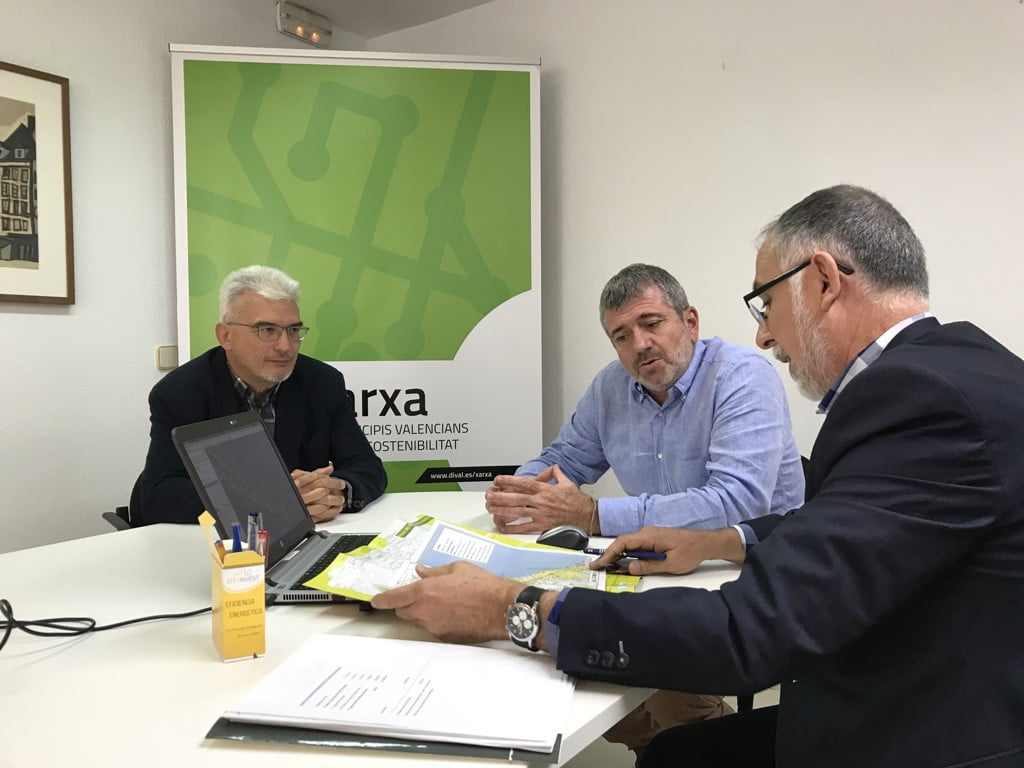 The first step will be the feasibility study, carried out by Fundación de los Ferrocarriles Españoles. This document aims to gather maximum involvement and consensus, at the local level, by all the agents involved in the initiative. Its essential objective is to analyze the possibilities of alternative use as a green way that proves this disused railroad track, on the path finally considered.

Currently, work is being done to detect and analyze the possible problems and discontinuities existing in the layout, whether these are technicians in the infrastructure, patrimonial on the land, or of any other type, which affect the viability of the recovery of the route as a greenway; and where appropriate, initiate the design solutions, legal or alternative routes necessary to give continuity to the routes.

The different agents that drive the recovery of this old railway line -considered the first narrow gauge line in Spain- assure that the implementation of the project will favor tourists from the coast, residents of La Safor, as well as a large number of cyclists can enter the Ribera region and vice versa, since the route is practically flat and runs through enclaves of great scenic and cultural beauty, such as the Monastery of Valldigna, the Convent of Agües Vives and the surroundings of the natural park of the Murta, in the towns of Alzira and Carcaixent.

Routes through the Montgó from Dénia: trails for all levels
April 01 2021