One of the novelties that the CD Dénia for the next season is the formation of a women's team. It is not the first time that the Dianense entity has a team of girls. A few seasons ago under the mandate of Javier Ferrérez she already had one that was eliminated the following season, with. Gema Estrela in the presidency. 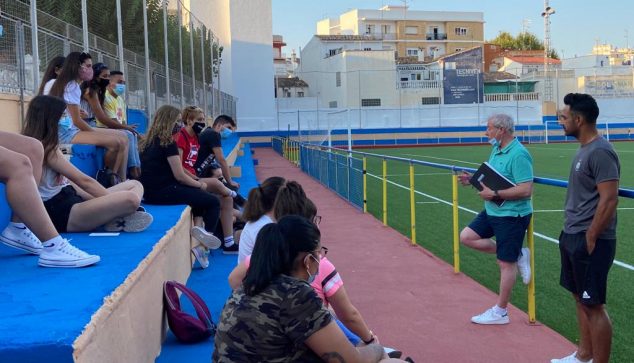 As announced by the Sports Director, Toni Lledó at the last meeting of partners, this group of women will be led from the bench by Derlis Santander, a coach who knows the players very well since last season he worked with them being, then, a team of the FB Dénia.

So far, Derlis Santander has 17 players in this group, although he hopes to be able to incorporate some more to have a squad close to twenty and have a greater bench depth. 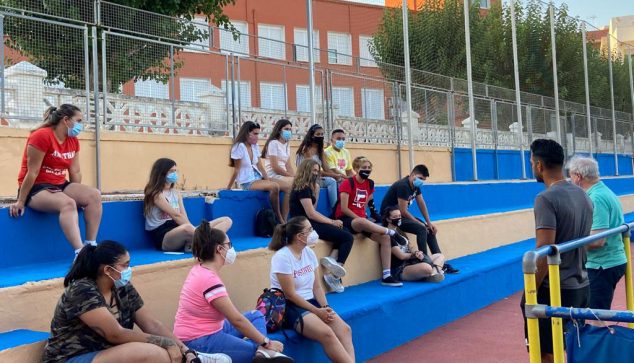 The experience lived by these young girls was very positive, they obtained good results that will surely improve with another year of experience. The support from parents is total. Now, with the incorporation to CD Dénia, everyone hopes that this will serve to continue growing and soon have a team in higher categories.