The hall of the Hotel Los Angeles from Dénia was the setting for the presentation of the FBR shoes, "Noa", created by the Dianense coach Franc Beneyto and with the support of a large team of collaborators. The act conducted by David Pons, was brilliant, entertaining and full of emotions. 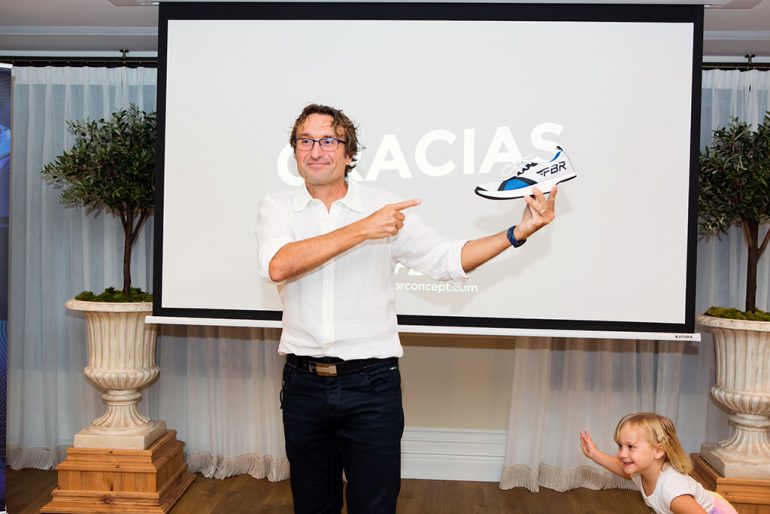 It's about the first shoes of running without heel, a revolutionary model of footwear for runners specially designed to prevent the increasingly frequent injuries suffered by athletes in the short, medium and long term, and also, thanks to its innovative materials, help increase sports performance.

The creator of the shoes, Franc Beneyto was surrounded by about a hundred people, mostly athletes and friends. Some of the athletes who have had the opportunity to try on the shoes talked about their experience with them. Among them, Octavio Pérez, renowned physical trainer and elite athlete. Juanra Pous, three-time world champion of 800, Master 35, as well as Álex Calabuig, director of Runner's magazine. Other popular athletes told their experience with them, of being injured without being able to compete to practice athletics every day with the FBR “Noa”. 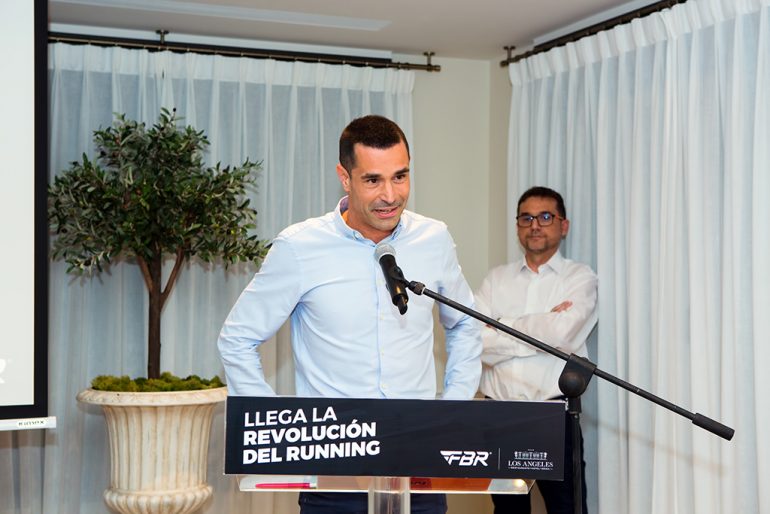 The secret of this revolutionary product, as most of the guests recalled, lies in that they strategically dispense with the heel and reinforce the rest of the sole, allowing runners to support only the middle part in each stride.
front of the foot In this way, the constant beating of the heel against the ground and the consequent negative impact that this supposes on the joints and muscles of the body is eliminated, a very habitual gesture at the time of running that ends up deriving
in large part of the ailments that usually affect fans of this sport. 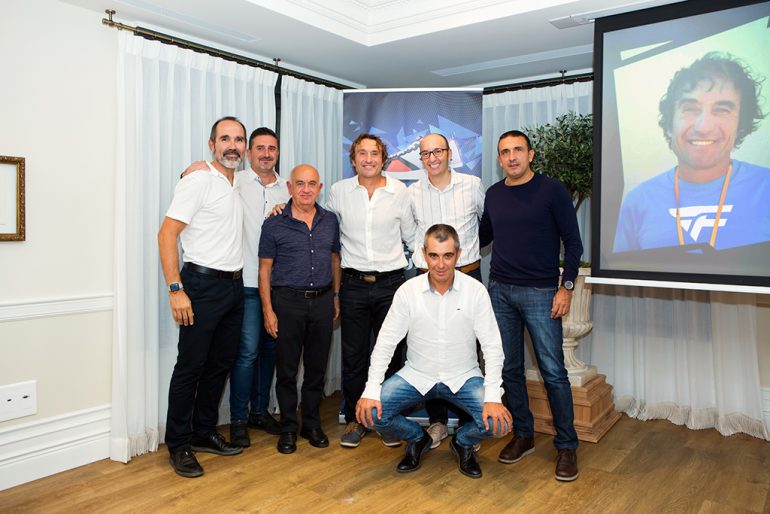 An excited Beneyto remembered the history of the shoes

The presentation ended with the words of the promoter of this ambitious project, Franc Beneyto. He told how five years ago this project was born, step by step, he highlighted and appreciated the invaluable work of the large number of professionals who have worked in the process of developing the shoes, from athletes to doctors specializing in biomechanics, through podiatrists or physiotherapists . Finally, Beneyto also wanted to put special emphasis on the "great quality of the Spanish footwear industry", Remembering that the shoes have been made entirely in the province of Alicante and tested with excellent results at the University of Valencia. 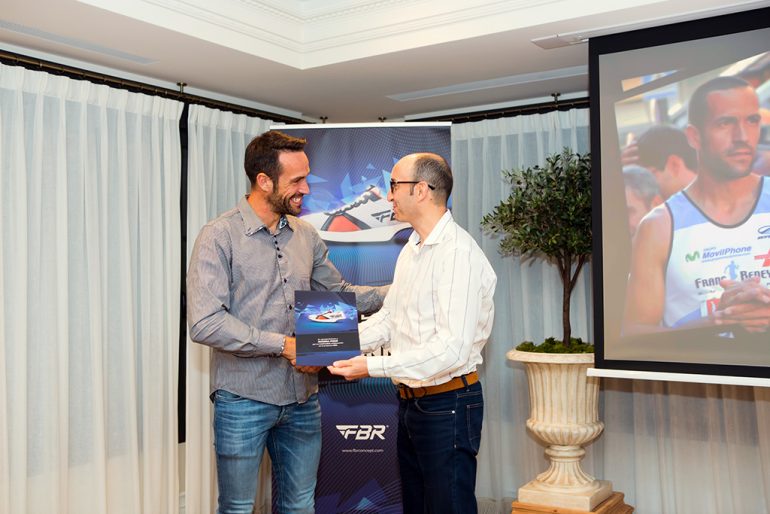 The FBR brand is a new concept of sneakers that is already causing real sensation among the fans of running. This is a shoe that dispenses with the heel and reinforce the rest of the sole, allowing runners to support in each stride only the middle and front of the foot. In this way, it eliminates the constant beating of the heel against the ground and the consequent negative impact that this supposes on the joints and muscles of the body, a very habitual gesture at the time of running that ends up deriving in great part of the ailments that affect usually to r.

This is not, however, the only advantage of these shoes, since they also contribute to improving sports performance by allowing optimal contraction and expansion of the muscles and tendons of the leg during the race, which helps eliminate the so-called "phase negative "of the stride, thus promoting a more correct, natural and efficient way of running.

These innovative shoes, scientifically tested at both the University of Valencia and the Sheffield Hallam University in the United Kingdom, are the result of years of work and research by renowned professionals in the world of athletics, as well as podiatrists, physiotherapists and specialized doctors in sports biomechanics. 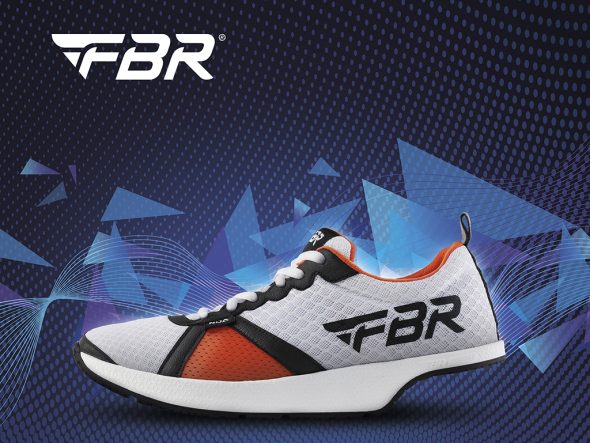 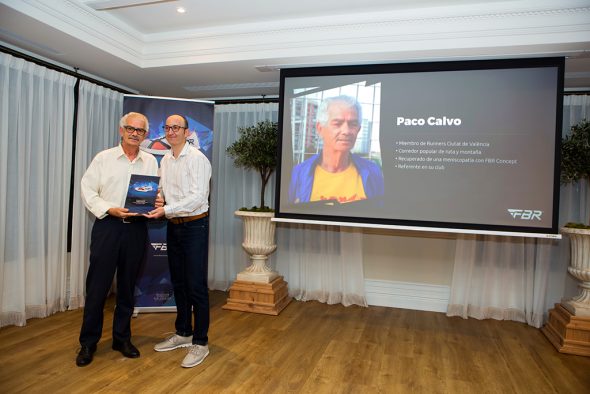 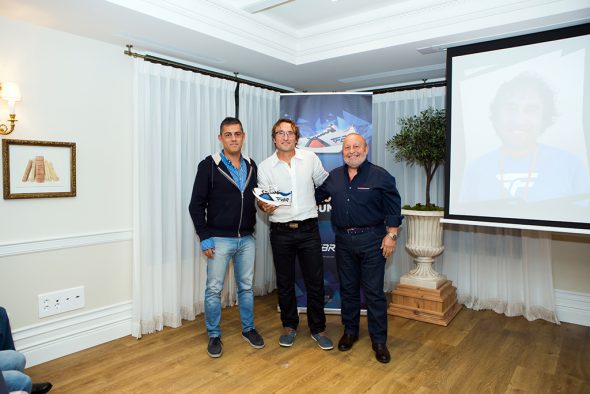 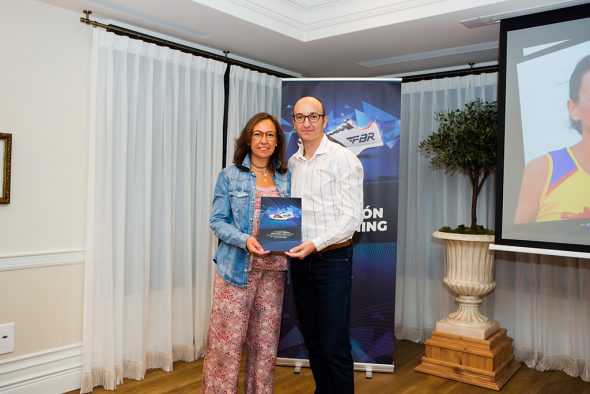 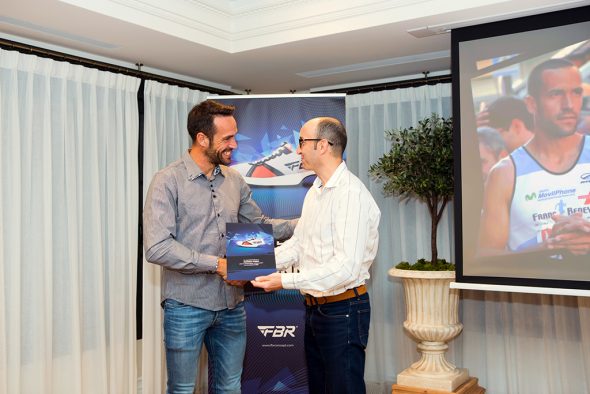 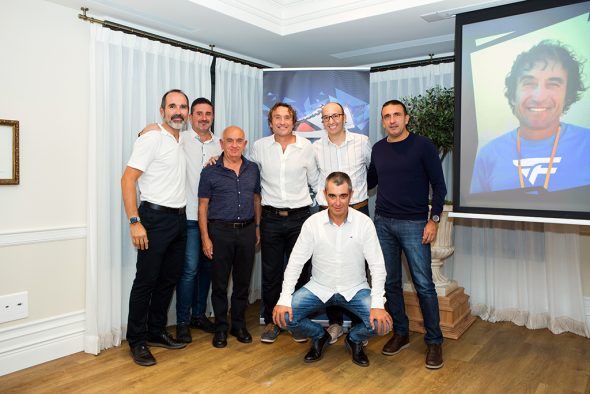 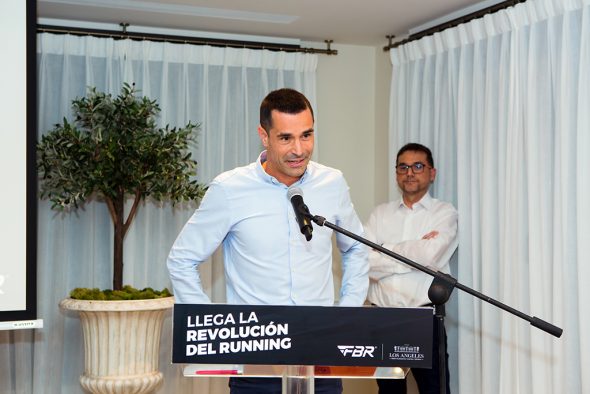 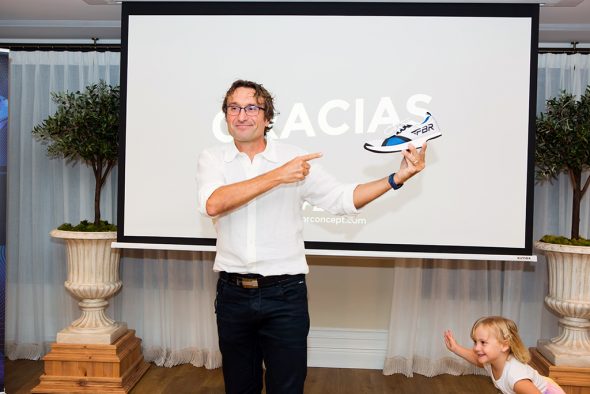 The City Council puts out to tender the repair of the pavilion, with an execution period of 3 months
May 08 2020
3 Comments