Juan Benavente Faus took office as president of the CD Dénia for the next four years, as mandated by the entity's statutes. Jonathan Lambert, as a member of the Electoral Board, read the act where it was explained that Benavente's had been the only candidacy that had been presented. 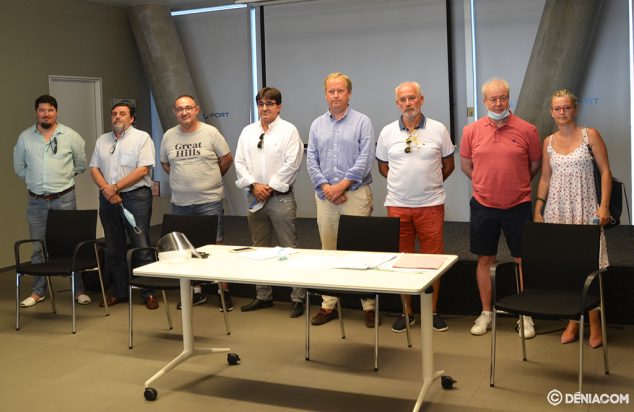 Board of Directors of CD Dénia

Along with Benavente in that directive, Jonathan Lambert appears as Vice President, Marta Marco, Treasurer, José Vicente Benavente, Treasurer, and where there are also members such as Juanjo Ribes, Miguel Ángel Ribes, Bernardo Ronda, Juanjo Arbona and Xuss Catalá. 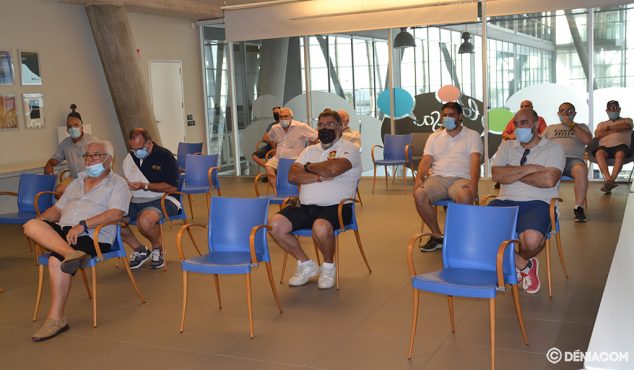 In a short speech, the new president of the groguet club, asking that there be more union than ever, to try together to return the club to the place it deserves. He recognized that "It will be a complicated task, but we will continue betting on an austere project in terms of spending, counting on the people of the house and region who have wanted to join it."

He announced that Toni Lledó is the one who has been in charge, together with the technician Manuel Esteban, of the preparation of the template, which will be very similar to the one in the previous campaign.

The members who were present at the event, about 20, were informed that the Ordinary General Assembly would be convened in three weeks, although the exact day, as well as the setting of the same and time, have yet to be decided.