The Popular Party of Dénia has raised its voice against some of the data of the project of redevelopment of the street Pare Pere and squares Valgamediós and Tenor Cortis that the City intends to realize in the next years.

Since the party that presides María Mut Affirm that in the project that they intend to take to approval in the next plenary session, archaeological catas are not included, in an area where in the 11th and 12th centuries (in the present place Valgemedios) was occupied by necrópolis and in the field of the carrer Stop Pere would find sections of Arab and Christian walls. 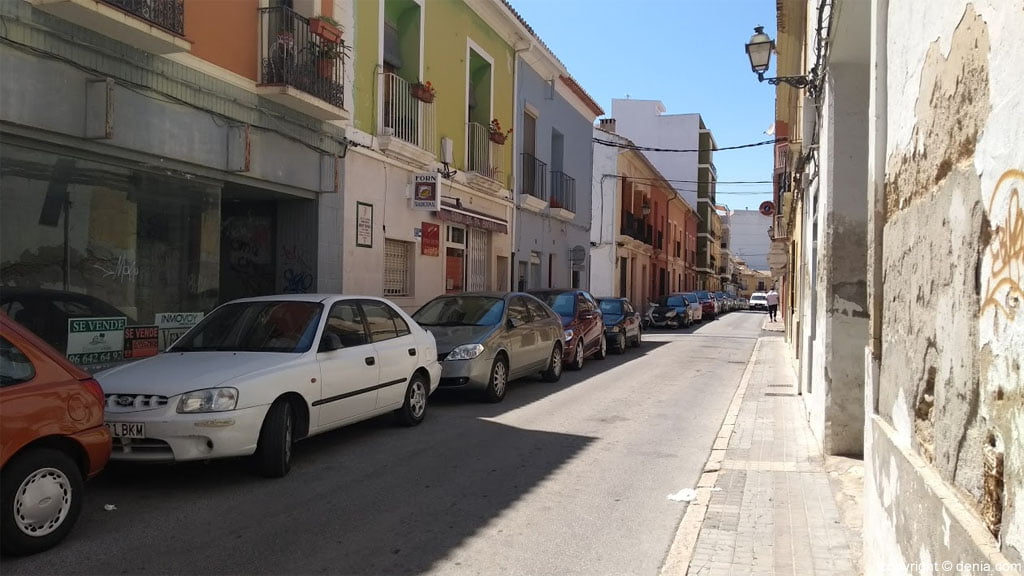 Popular people think that "Given the importance that this issue may have for the city of Dénia, the Popular Party is very surprised that the game has not been included in the project to undertake the tastings described".

El PP, who received the data of this project during the information commission held this week, have also criticized that the government team "Ignore the requests made by the neighbors of the neighborhood regarding the future ban on parking throughout that area".

In this respect, people remember that Dénia will lose other 100 parking places when the redevelopment works in the area.