l itinerant casting Win with your Voice celebrates tomorrow Saturday 25 May its final Alicante in the Shopping Center Portal de la Marina from the 18: 00 hours, which will grant the winner the chance to access the final castings of the successful La Voz de Antena 3 program. 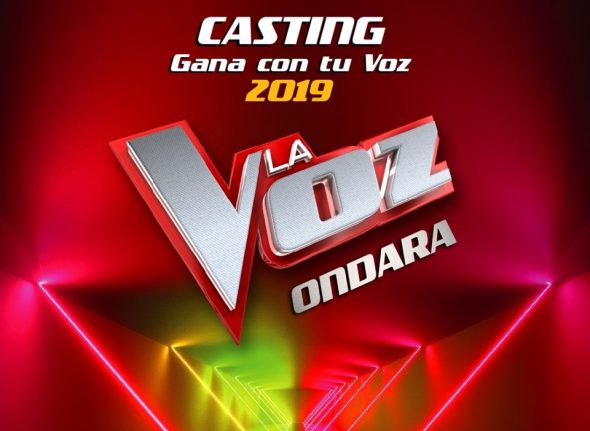 In its two editions, "Gana con tu voz" has become a musical event that adds more than 8.000 participants and whose virality is demonstrated by more than 10 million votes of Internet users.

Portal de la Marina repeats for the third year as a stop for the Casting Win with your Voice, and this time 136 has been registered vocalists to qualify for the final prize. Among all of them, the votes of 170.914 internauts have given the direct pass to the semifinals to Emiliano, Guille and Eros Pérez as favorites.

This Saturday, the jury will have to choose the new winner in Alicante of this itinerant casting, produced by C&C Publicidad and Atresmedia, among the 20 finalists resulting from the semifinals that, since yesterday and today are being held in Portal de la Marine.

There will be three coaches experts, as happens in the talent show television, who will decide who will be the lucky one who will be one step closer to the famous Blind Auditions.

On this occasion, the jury will be composed of the singer Jadel, pop singer from Tenerife with touches of R & B; the producer of events and concerts, Tomás Limeres, who has worked for artists such as Serrat, Miguel Bosé, Scorpions or David Guetta; and the singer Marty, a professional with more than 10 years of experience in the training of new artists.