Carla Petrie Fernandez, the Commission faller Port RotesWill be the highest representative of the failure to exercise 2014. On Friday evening, President Jorge Lemos announced the name of Carla as the star of the party in his district.

The commission held the ruse on Saturday 13 April, the day in which the names of the children charges will be known. 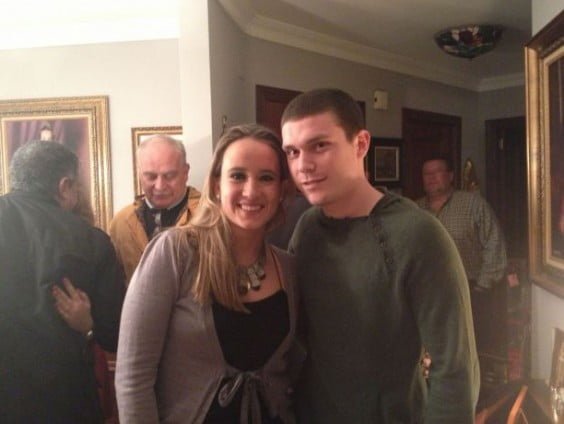 La Falla Center, Meanwhile, celebrated the act of ruse on Friday night and gave the names of those who accompany Fernand Reig this year: Marta Carrió Guillen will fallera Mayor, and will be accompanied by children's Javier Serra Marsal and Adela Chornet Fornes. 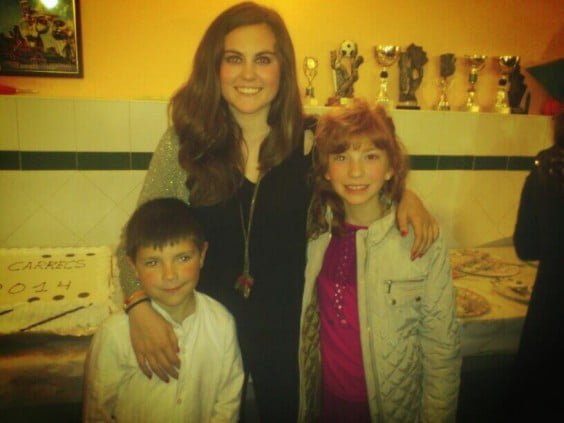 During this weekend we will also know the names of the new Falleras Over the failures West, Baix la Mar and Camp Roig.