The riders, Raquel Pérez and Jordi Segui, climbed again to the top of the podium, this time, it was in the race belonging to the "CEMA School League", which was held in Xaló. These two components of the team Multiesport-UCMontgó showed their superiority with respect to their most direct rivals. Both Përez and Seguí are used to getting on the podium in other appointments of an autonomous nature. 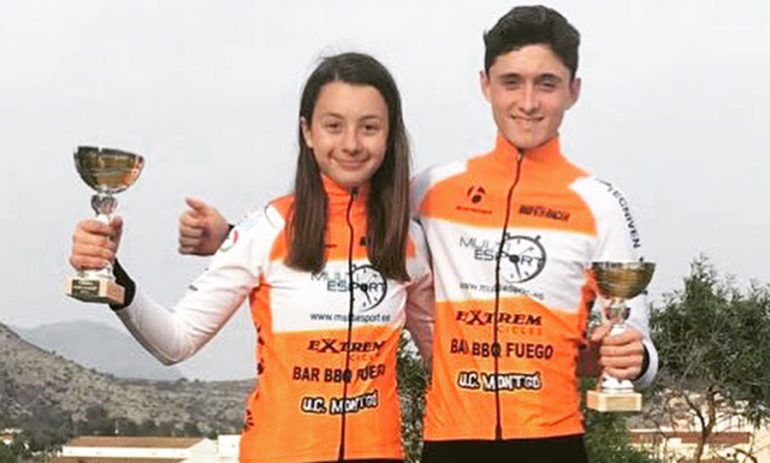 On the other hand, the cyclist, Ventsislava Mladenova, doubled competition, by participating in the Spanish Cup Cofidis which took place in the town of Roldán Murcia. In this race, the Multiesport.UCMontgó cyclist had no luck and a mechanical break forced her to abandon the race. 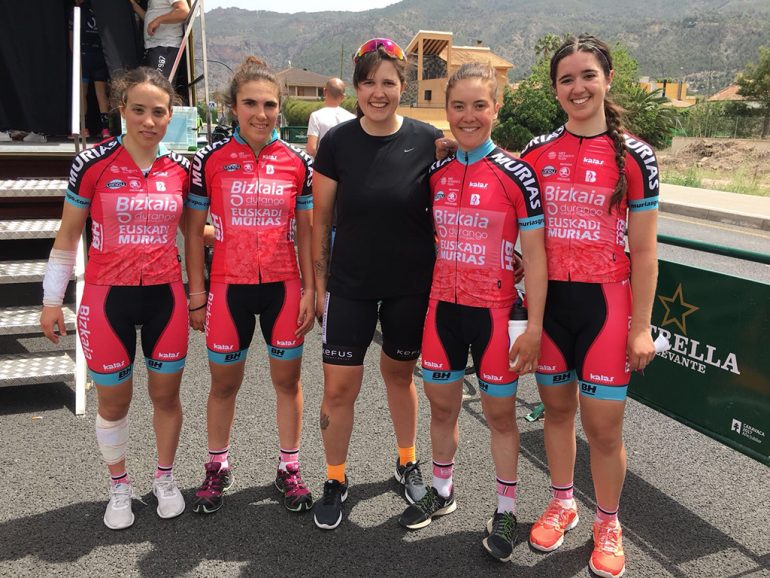 On Sunday, Ventsislava traveled to Murcia to dispute the "I Return Murcia Master.Trofeo Carmen Guzmán". In this race he managed to finish with a squad full of great runners of the national scene.

On the other hand Juanjo Penadés was present at the "II Mediterranean Cycling Tour" which was held in the Valencian town of Perelló. 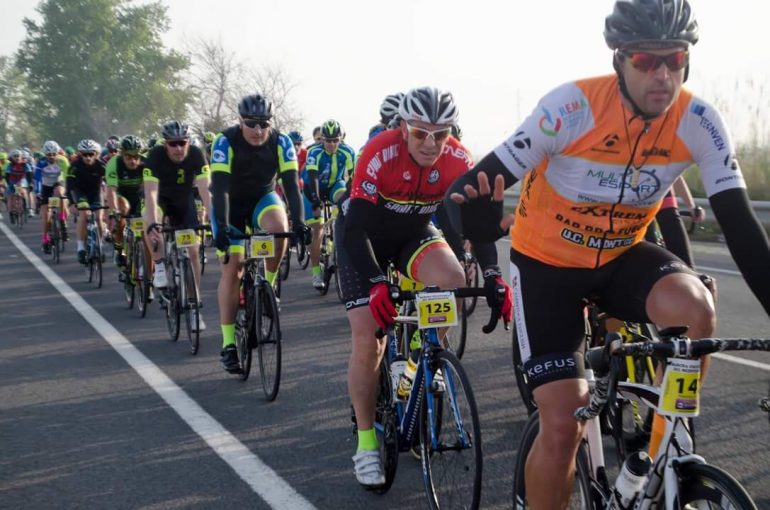