The circle of Podemos in Dénia has presented this Sunday morning, in an informative breakfast with the media, the names that make up its candidacy for the municipal elections of the next May 26. 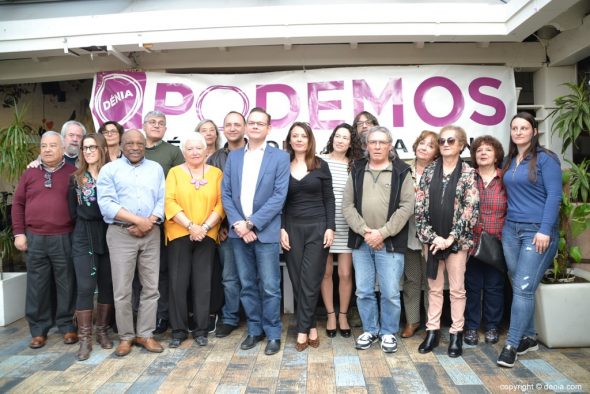 A list that, as the number 2 has explained, Rosa María Medel, has more women than men. Specifically, 12 women and 9 men who are headed by the current councilor, Alex Rodenkirchen.

The presentation of the candidacy has counted on the support of Rubén Martínez Dalmau, candidate of the United We Can to the presidency of the Generalitat, who has asked for the vote in some "decisive elections" in which you have to choose between "move forward or backward". Martínez Dalmau has denounced that Dénia and the Marina Alta "have been abandoned by the Valencian and state governments", demanding solutions to historical claims such as the Tren de la Costa or the reversal of the Hospital de Dénia. 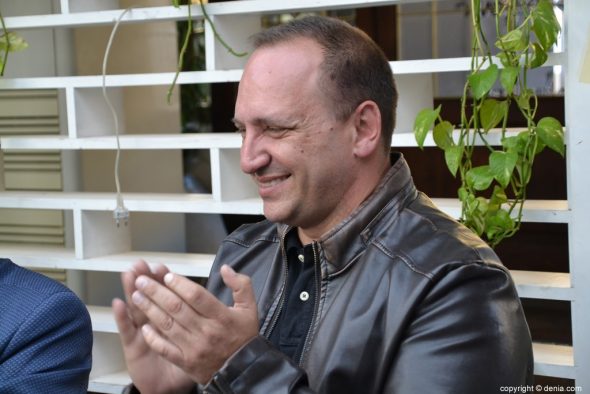 The numbers 2 and 3 of the candidature have also taken the floor. Rosa María Medel has assured that she will fight for "provide a feminist look" to all issues that concern citizens, and has claimed a foster home or a social hall for municipal management. For his part, Paco Bonilla has said that they will fight "against illiteracy" because "We can't talk about democracy and freedom if we don't have a people with an educational level".

The mayoral candidate Álex Rodenkirchen has been proud of the team around him, with which he states that "Yes you can" take forward projects and proposals. A team that "reflects more enthusiasm and unity than ever" and that he has focused on making a "constructive policy" during his time in the opposition. 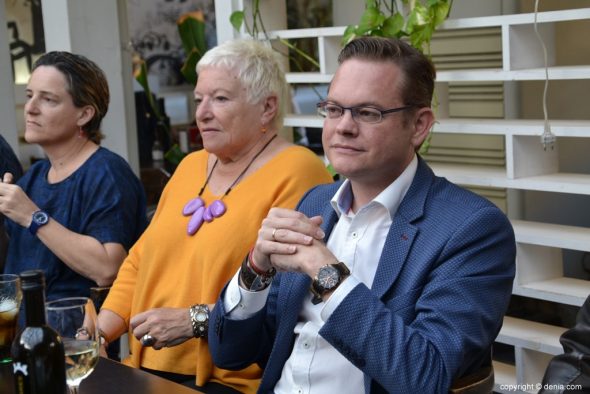 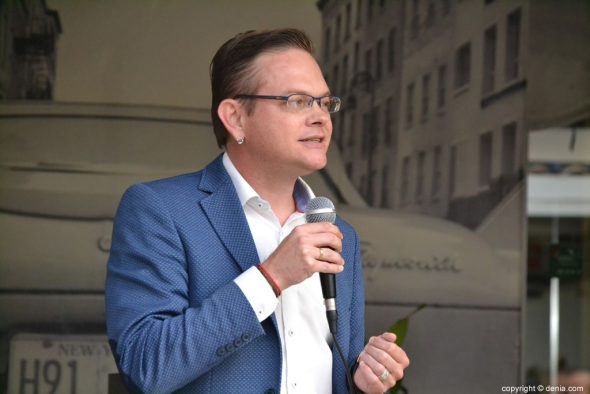 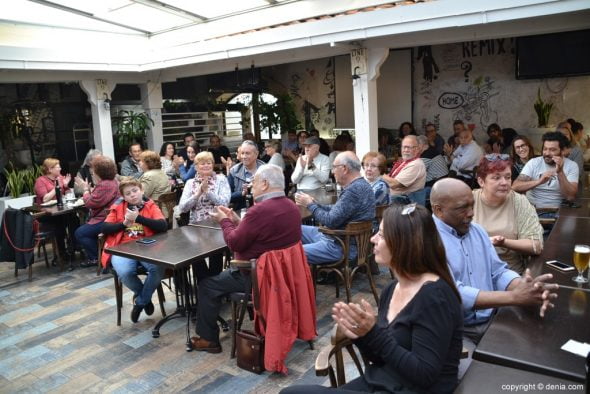