The 24 of November of 2016 the plenary session of the City Council of Dénia approved unanimously the III Plan of Equality of Opportunities between Women and Men of the municipality of Dénia, a document aimed at achieving real and effective equality in all areas of society. 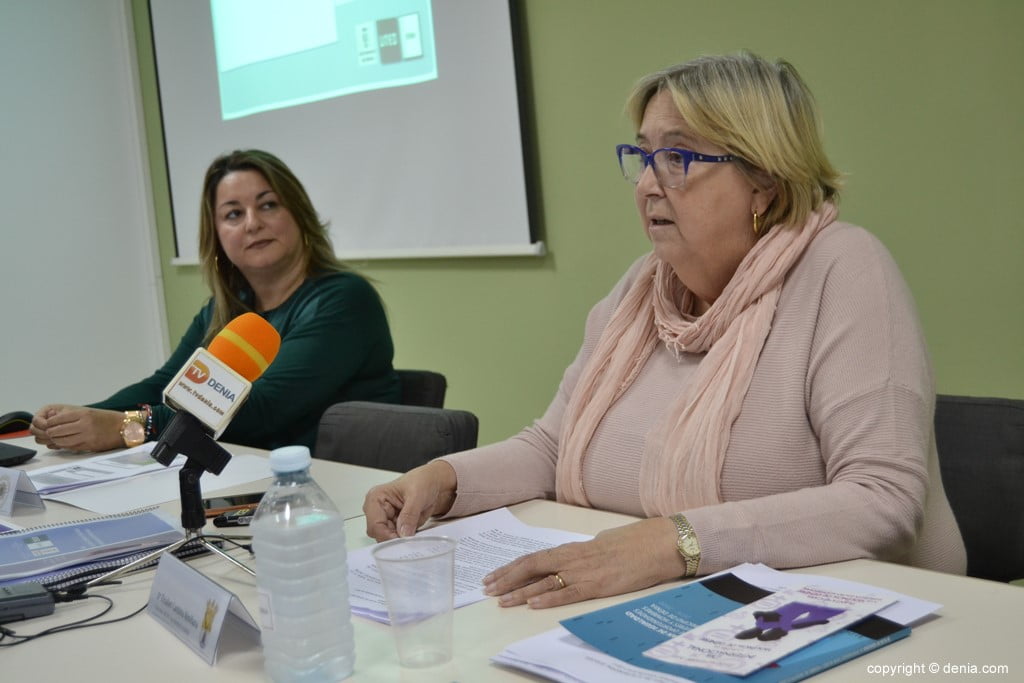 This Tuesday, November 21, and on the occasion of the commemoration of the International Day Against Gender Violence, this document was presented in society, prepared by the UNED of Dénia with the collaboration of the Department of Equality and the Consell de la Dona.

El III PIO of Dénia It is the most participatory to date, which promotes policies that eliminate the inequalities detected and end the patriarchal society in which we live, according to the words of the director of the UNED in Dénia, Raquel Martí.

As explained by the director, the PIO is a road map that serves the administration to carry out different actions aimed at achieving that desired real and effective equality, as well as being a mandatory document in all public administrations.

Martí influenced the participation of this plan, one of the fundamental axes of the document, which allows the whole society to be involved in the same struggle. The III IOP, as a novelty, is committed to the diversity of gender and intersectionality, taking into account the diversity and social situations of inequality and social vulnerability that exist within the municipality. 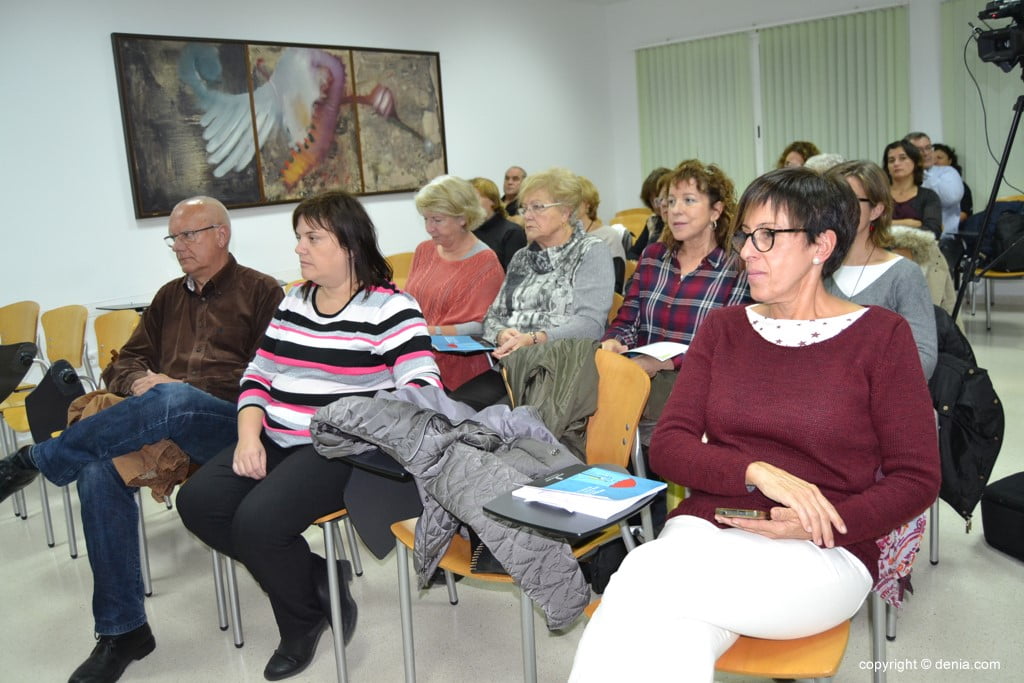 This plan covers all areas of society and will be valid until the 2020 year. To verify its effectiveness, the UNED has proposed an evaluation, in October, of 2018, with the objective of measuring its compliance.

During the presentation of the III PIO, the councilor for equality of the City of Dénia, Elisabet Cardona, said that Dénia is working for gender equality through actions aimed at "Promote the active participation of men and women in these actions, which are aimed at achieving real and effective equality. If it is not achieved, we will not be able to overcome gender violence".

The Mayor of Dénia was present at the presentation of the document, Vicent Grimalt; the councilors Cristina Morera and MªJosep Ripoll; and the mayor Paco Roselló, in addition to several women and a man who showed their interest in learning first-hand about the content of this important document.