The Consorci Esportiu Marina Alta is all set to give Friday kick off the Olympic Jocs Mini XI of the Marina Alta. An event in which athletes participate 1.500 20 delegations belonging to the municipalities of the region.

15 hours from the first matches will be played in sports handball, basketball, football and soccer. One of the great moments of the game will be the opening ceremony which will be at 20 hours in the municipal sports center. 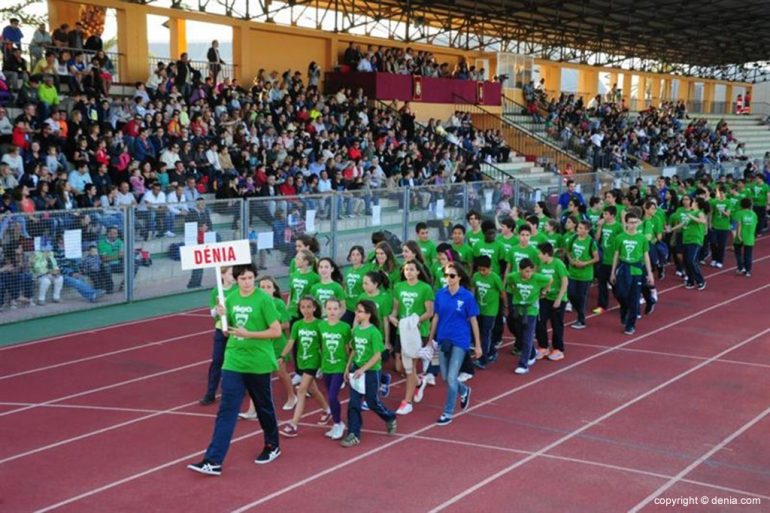 There will be a parade led by the Youth Band Musical Art Association of Dénia, followed by the Olympic flag and each of the participating delegations. Students at the Escola de Teatre Comarcal conduct a sports-themed representation before an athlete, a coach and an umpire made the Olympic oath.

It will be the turn of parliaments, by the president of CEMA, Antonio ReigThe Mayor of Dénia, Ana Kringe and the intervention of the Director General of Sports of the Generalitat scheduled, Mateo Castellá.

The event will end with the arrival of the Olympic torch carried by several relievers. Once again the organization keeps with great suspicion, the name of the last reliever who will turn the cauldron. It looks like it will be one of the great figures of local sport a long history, national and international.