Next week will take place, in the Provincial Court, the trial against a man accused of breaking a glass in the face of another in Dénia. 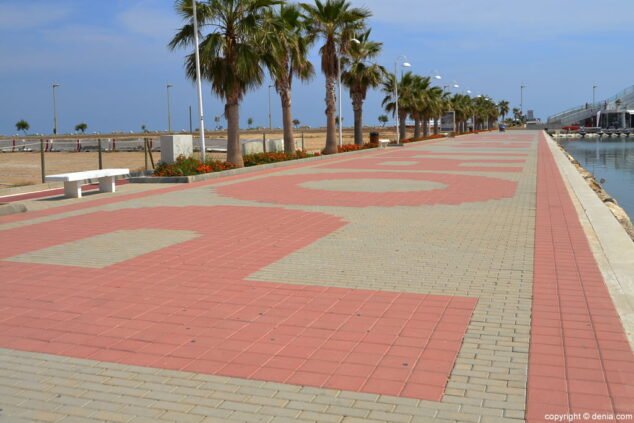 Paseo del Puerto de Dénia, where the place where the alleged attack occurred is located

The attack occurred around four thirty in the morning of August 24, 2018 in a nightclub in the Port of Dénia when the victim involuntarily bumped into the defendant. The man reacted very aggressively and smashed a large crystal goblet in his hand in his face.

The injured suffered a three-centimeter wound on his cheekbone, as well as multiple irregular cuts on his face, which took 70 days to heal.

The Prosecutor's Office asks for the accused a sentence of four years in prison for a crime of injuries.