Last Friday the picture was repeated. The Dénia Coast Guard service located and intercepted three poachers as they left the waters of the Cap de Sant Antoni de Dénia Marine Reserve of Fishing Interest. This time, one of them tried to run away through the ravine where they were when he was surprised by the authorities. 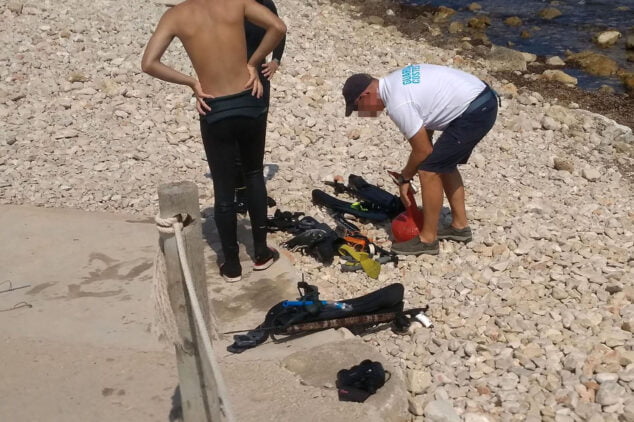 Both the Local Police and the 112 and the Coast Guard received the alert from the residents of the area, who had seen the poachers entering the sea with all the underwater hunting equipment. 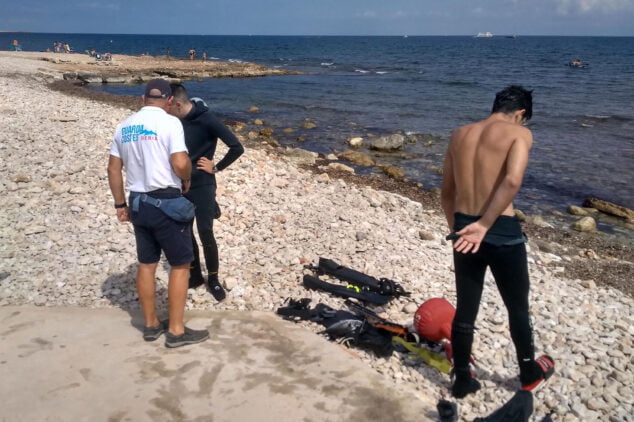 Poachers in the Dénia Marine Reserve

After identifying them, the Coast Guard informed them about the illegal practice they had carried out and confiscated the three fishing equipment with guns, wetsuits, knives and fins. In their fishing they had captured a sea bream that was finally donated to the "Extend your Hand" soup kitchen in Dénia. 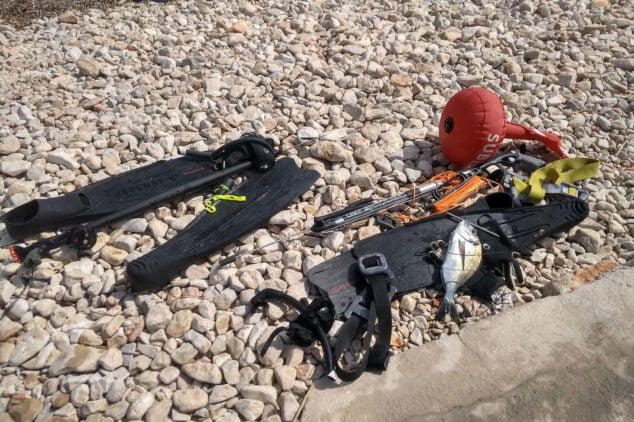 The AEMET activates the yellow alert in Dénia: the days gone by water return
November 09th 2022