The Dianense player, José Luis García, "Pepelu"It was one of those summoned by the national coach Sub 19, Luis de la Fuente to dispute with the national team one UEFA tournament to be played in Georgia. This competition will be played from November 7 15 to and participate, France, the Netherlands, Spain and hosts, Georgia. 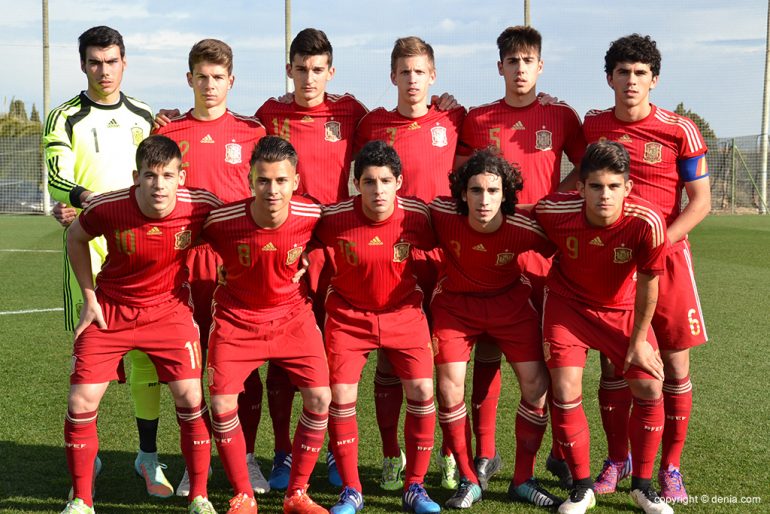 The national team will debut in the tournament on November 9 against Georgia. The second meeting of the "rojita"It is the day 11 paise against Netherlands and the day will close its participation 14 being measured to the France team.

In this call, the Dianense Pepelu is the sole representative Levante, as his teammate, Joel Rodríguez has been left out of this citation. Teams that brings more players to the national team are FC Barcelona and Real Madrid with three players.

The definitive relationship that will be working under the orders of the coach, Luis de la Fuente are the following.