Pep Romany: "It is the first time that a mayor and a town spend their money in an entire region"

The D * na Fòrum comes to an end after three days of successful participation, where the role has returned to the producers, putting them at the level of the chefs. And, above all, where it has become a region. 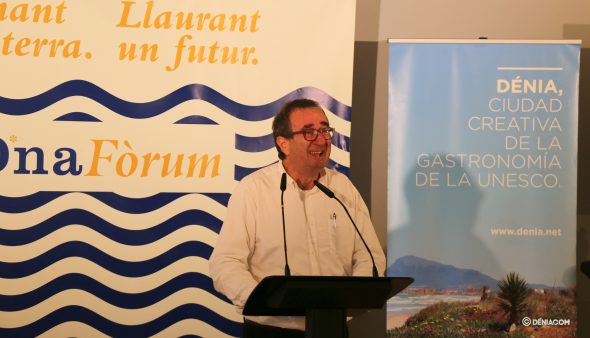 Pep Romany during the closing

Pep Romany, in the closing ceremony, could not hold back tears when thanking the mayor, Vicent Grimalt, for your support and commitment to this gastronomic event. "It is the first time that a mayor and a town, spend their money to promote, to involve, a whole region", Romany declared visibly excited, to which he added that only "being generous yes we are capital of the region". 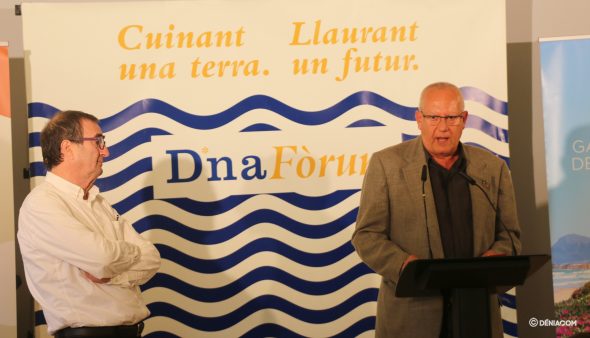 The Marina Alta continues with its commitment to make a region. After the commissioner's intervention, it was the turn of a very proud and grateful mayor, who announced the Decalogue on the preservation and enhancement of the agri-food and gastronomic system of the Marina Alta. 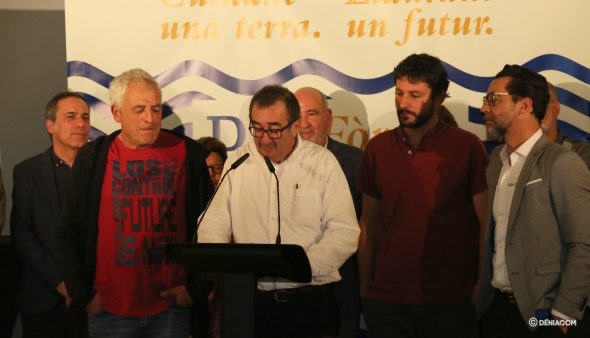 This document reflects the commitment to work for the reconstruction of a local agri-food system that supports gastronomic activity with the aim of forming quality tourism and promoting the cohesion of the towns and their citizens.

Pep Romany, commissioner of the Forum, has acted as spokesperson for this initiative, which reflects the commitment to “To convert gastronomic activity into a strategic factor of our economic development and an essential instrument to preserve our environmental environment and our cultural identity; our way of being and living ”.

In this way, the signatories undertake to put the necessary means to facilitate the agricultural development of the region and its approach to the gastronomic offer and to the municipal markets.

Among the specific commitments made, the construction of a rice mill in Pego, a wheat mill in Jesús Pobre or a slaughterhouse in Orba stand out. In addition, the creation of a Strategic Plan of the Marina Alta is established to configure an agronomic map of the region to promote the development of gastronomic tourism products designed jointly between the municipalities of the region. 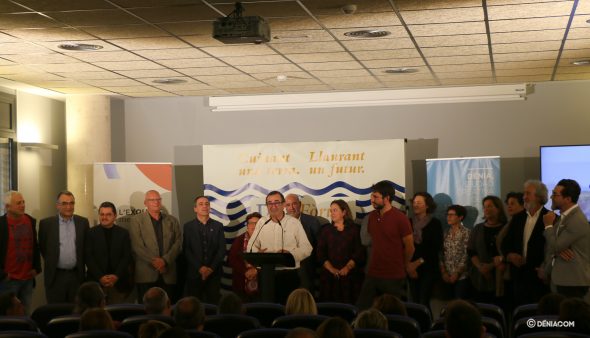 Mayors and organizers of D * na

In the educational field, the signatories undertake to support the creation of a University Campus of Excellence in training and gastronomic innovation, as well as request the Ministry of Education to launch a course on cooking and learning to eat. 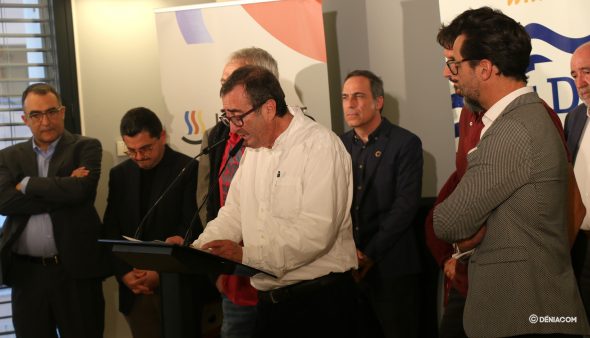 Likewise, the speakers who have participated in the three days of the D * na Gastronomic Forum have joined the manifesto, as well as those attending the presentations, who have signed their signatures in the adhesion document. 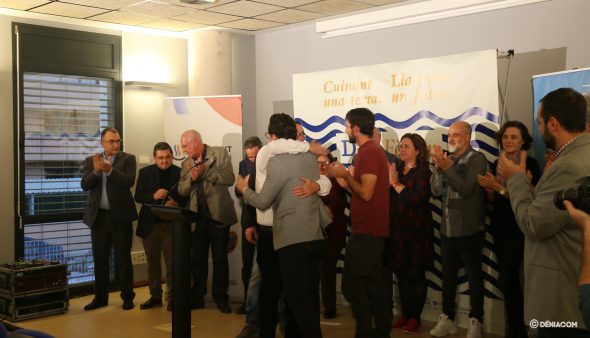 Embrace between chefs Romany and Dacosta

The Technical Advisory Board is formed by Quique Dacosta, Miguel Ángel Civera, Evarist Miralles, Josep Bernabeu, and the Office of Innovation and Creativity and Tourism Dénia.

Signing of an agreement with CEMAS

During the closing ceremony of the D * na Gastronomic Forum, the mayor of Dénia, Vicent Grimalt, announced the next signing of a collaboration agreement with the World València Center for Sustainable Urban Food (CEMAS), based in Valencia and linked to FAO. 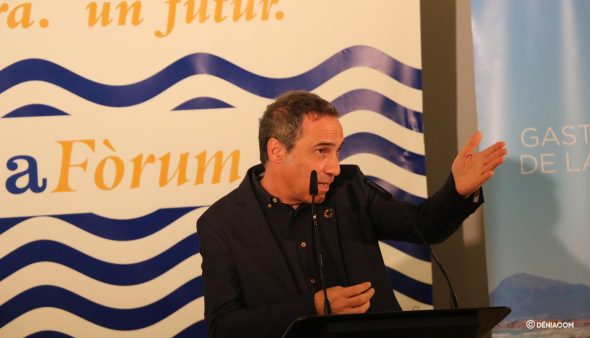 The director of CEMAS, Vicente Domingo

The director of CEMAS, Vicente Domingo, thanked the work of Dénia and the Marina Alta in rethinking local agri-food systems.

This is a document that commits the City Council of Dénia to support the sustainability of food systems, a declaration of intentions of mutual collaboration that makes available to both entities the information and knowledge to develop actions aimed at promoting the Sustainable Development Goals , the new "bible of humanity."