The Dianense athlete, Pedro Martinez He was the winner of the "V edition of the Gegant de Pedra" organized by the Ondara Athletics Club. A test that despite its hardness, 16.300 meters had a record participation. There were a total of 756 runners and walkers who achieved their personal challenge to finish the test.

In women the best was the Dianense, Elisa García Córcoles with a record of 2 hours, 1 14 minute and seconds. The second place went to, Mª José Masó and the third was for Elia Durá Frau.

The classifications in male seniors categories were the same as the general classification. In females 1ª Elisa García Córcoles, 2ª Elia Durá and 3ª Encarna Cardona.

In male veterans he was the best, followed by Amand Diego Mulet Ortiz and third was Franscisco Moreno. In Veteranas the best Mª José Masó was followed by Nicole Zucchini and Adelaida Aguilar.

In walkers who first reached the goal was Vicente Sanchis with a record time of 1, 45 35 minutes and seconds, followed by Antonio Ribes and Juan Andrés Martínez. 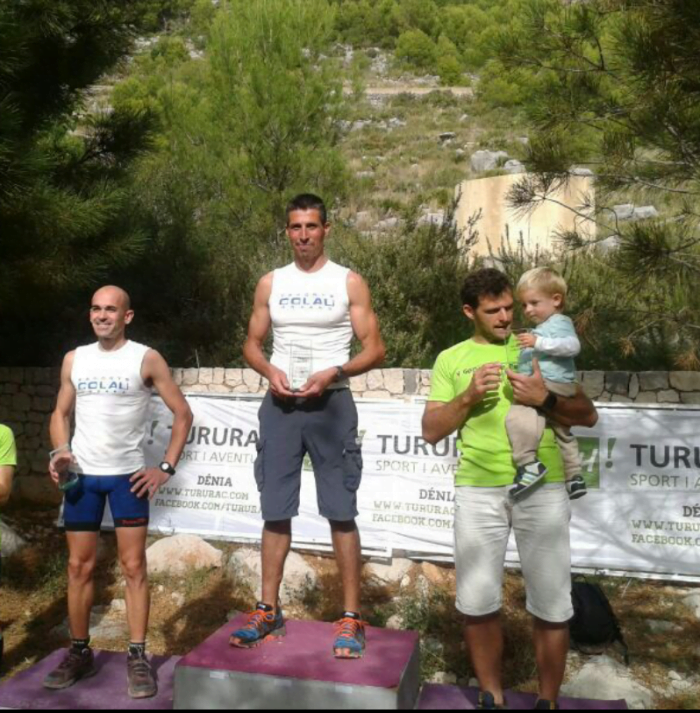