Dianenses athletes, Pedro Martinez y Aida PérezWere the winners of the "VIII Gegant Pedra"Mountain test held in Ondara in the distance of 19 Km. 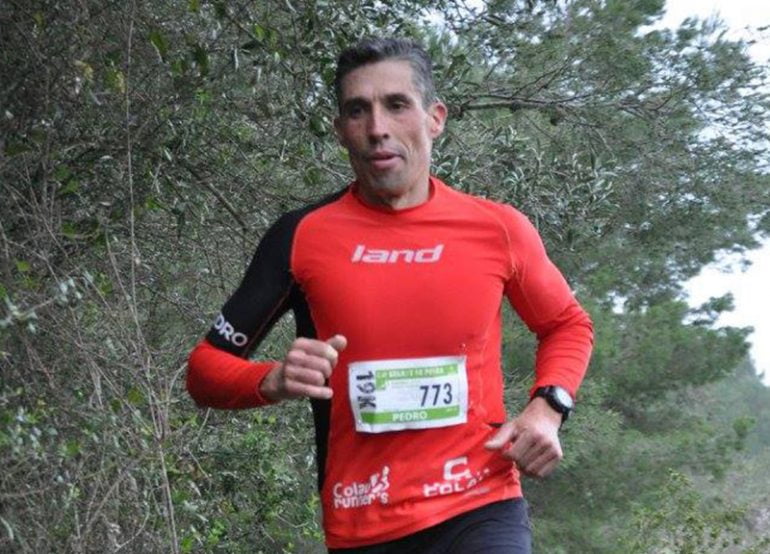 The test was controlled by athletes Esport Colau Trail, Pedro Martínez and Kiko Rivers, Dianense excelled in 7 seconds to his teammate. Martinez spent a total time of 1: 53.20. The third to cross the finish line was, Ignacio Cardona, with a mark of 1: 58.28.

In the women's category, the victory went to Aïda Pérez from the Athletics Club Baleària Diànium, with a time of 2: 27.43. followed by his club mate, Elisa García, Which came into goal with a mark of 2: 38.25. The third woman to reach goal was, Anto Valero, the Grup Espeológic Gata, with a time of 2: 41.00. 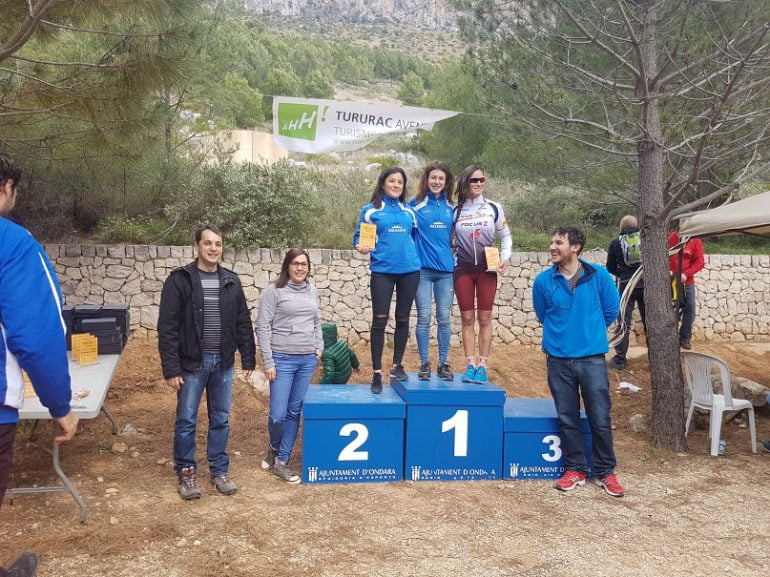 This year novelty included in this test and it was a race 14 kms also for runners. The first athlete to go through goal was, Juan Pedro Gálvez, the Esports Colau Trail. His time was 1: 22.22. The second was, Hèctor Vengut, CA Benisa, which marked a record of 1: 23.34- The third place went to Alberto Samper, the Club Enganxa't to run. His goal was to mark 1: 27.56. 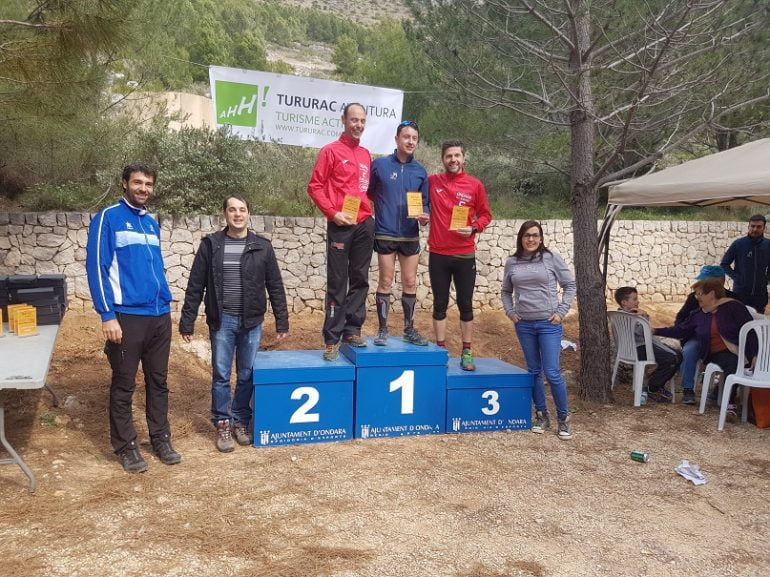 In the female category the victory was for the independent, María Fuentes, with a time of 1: 32.08. The second place was followed by Anna Berglind, from CA Baleària Diànium, who entered with a 1 record: 40.48. The third place went to the independent, Ana Alberola, who used a 1 time: 45.00.

In addition, also they involved a lot of walkers covering a distance of 14 km, a test that was not competitive. Everyone had the attraction of enjoying nature and the Serra de Segària.

This test has been consolidated every year within the modality of mountain races. It was perfectly organized by the Athletics Club of Ondara and the Department of Sports of the City Council of Ondara. In addition, it had the collaboration of Civil Protection, Local Police, Ondara Excursionist Center and the town halls of Benimeli, Beniarbeig, Ràfol d'Almúnia and El Verger.

The awards ceremony was held at the Municipal Hostel area where the Mayor of Ondara, Zeus Serrano, the mayor of Sports, Chesa Sea; and Councilor for Economic Development, José Ramiro, were responsible for giving the awards, along with representatives of the Club Athletics Ondara.

Responsible for sports, Sea Chesa, stressed that "this test has established itself as an exceptional mountain race. The test has been the high participation that has had". Chesa thanked the participants for their attendance, and collaborators for their contribution to the test. Also he congratulated the Club Athletics Ondara for its magnificent organization. 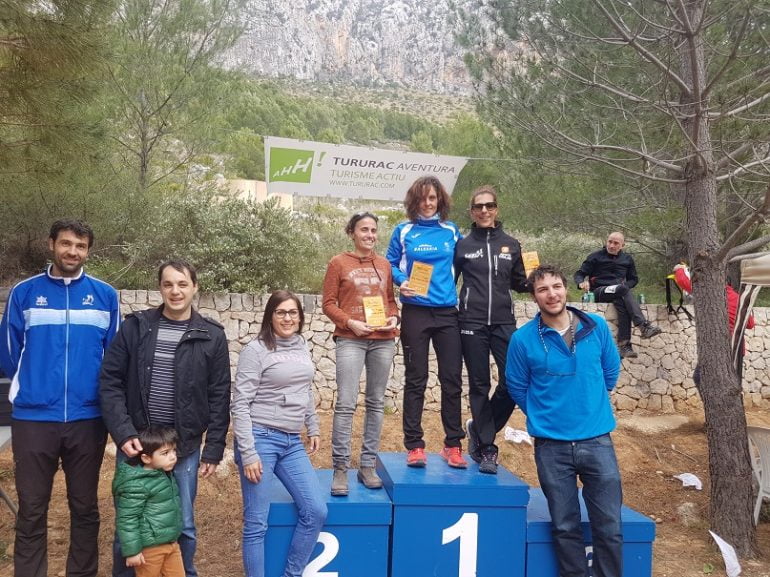