With Sonja Dietz, president of the multisectorial to the head, the members of Multisecma met yesterday morning with the candidates for mayor whose party has, today, representation in the City of Dénia (Popular Party, PSOE, Gent de Dénia, Center Unificat, PSD and Bloc).

The auditorium of the Business Incubator Chamber of Commerce was the scene where they met and where issues such as tourism, communications and mobility were treated during 4 hours, as well as the proposals that each party had for all these issues .

Each party was represented by its candidate, highlighting the absence of the mayor of Denia, Ana Kringe, Which he was represented by Vicente CheletCurrent council of finance. Paqui Viciano (PSOE), Juan Sancho (PSD), Juan Pons (Gent of Dénia) Pepa Font (Center Unificat) and Josep Crespo (Bloc) answered each and every one of the questions that members of Multisecma plated.

Throughout the morning a relaxed and friendly atmosphere lived by both parties, now continue with the encounter with the other candidates from the 11 morning. 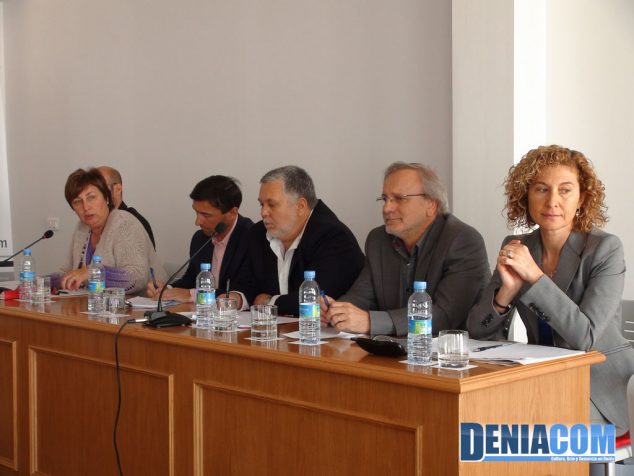 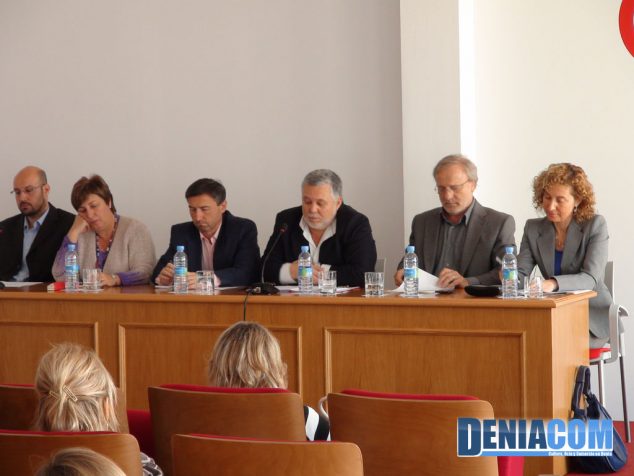 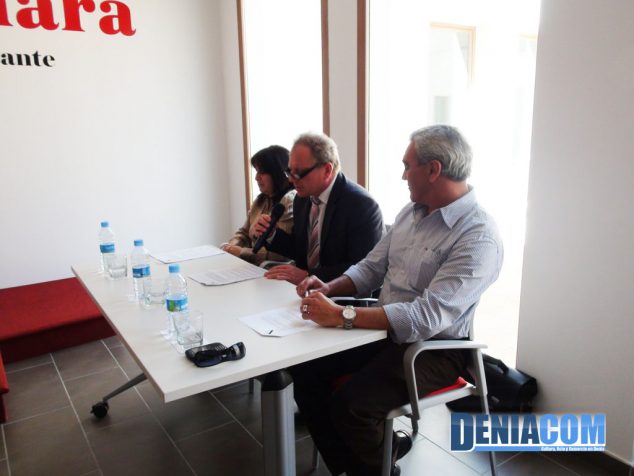 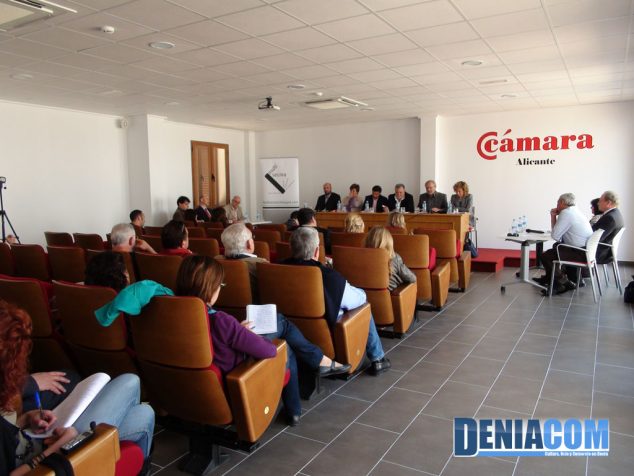 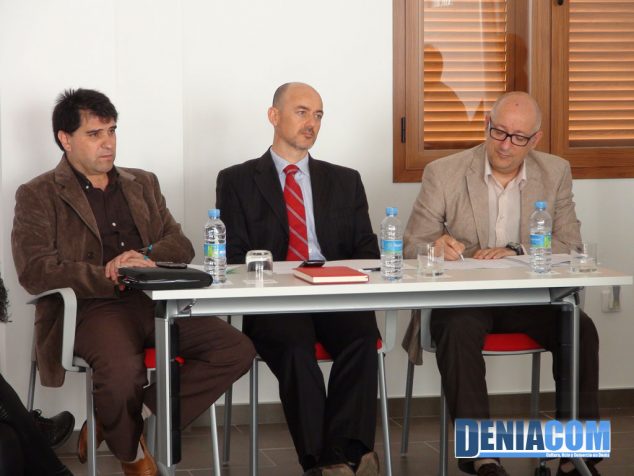 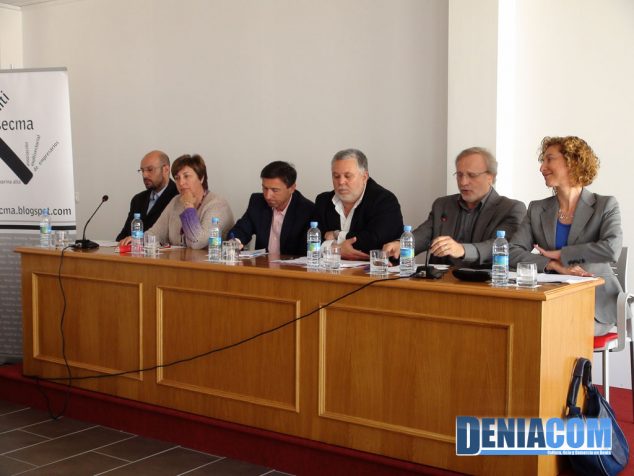