Forced 15-day stoppage for soccer and futsal due to coronavirus

The world of sports has been altered because of the coronavirus, since the Football Federation of the Valencian Community has been issued this noon a circular in which non-professional football matches as well as futsal competitions are suspended for two weeks. 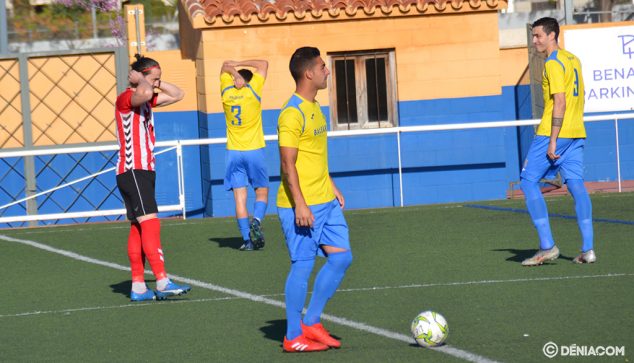 A match of CD Dénia

This decision leads to the suspension of the matches that Dianenses teams were scheduled to play during this coming weekend. In soccer, the CD Dénia He had agreed to advance his game against Castellonense, for Sunday at 12 noon. Well, this game is not going to be played, so the training that the coach, Manuel Esteban, had planned to carry out for the next Tuesday after which the players were going to enjoy a few days of vacation.

Nor will the game belonging to group III of Second Division “B” of futsal that had to be played in the Joan Fuster pavilion, this Saturday at 18:XNUMX, between CFS Mar Dénia and Club Natació Sabadell.

Instead, the CD Jávea He has issued another note in which he communicates that, despite the fact that the matches of all his teams have been suspended, all the scheduled training sessions are maintained.