Scotland, its legends and mythology embraced the Paris fails Pedrera in Sheila Folgado's presentation as a major faller for the 2017 / 2018 exercise. Sheila, along with the president, Juan Carlos Molina, lived a night of emotions and magic that she will remember forever.

The act began with the music of a live piper, who accompanied the presenter, Rocío Ruiz, to the stage. There, different characters from Celtic mythology were appearing to tell their legends to give way to the president, Juan Carlos Molina, escorted by one of them.

Then, wearing layers that covered their faces and costumes, the components of the court of honor went up one by one. And similarly, covered with a cloak and escorted by mythological beings, Sheila Folgado walked to the stage while a voice-over sang her arrival.

With a castle of fireworks in the background, the president imposed the band that accredits him as major fallera, and then his aunt Rosario took the stage to dedicate emotional words of exaltation. But Rosario was not alone, because before finishing her words she invited to Aaron, brother of Sheila, to read a poem to him. The biggest fallera I can not help the tears to see his brother on the stage. 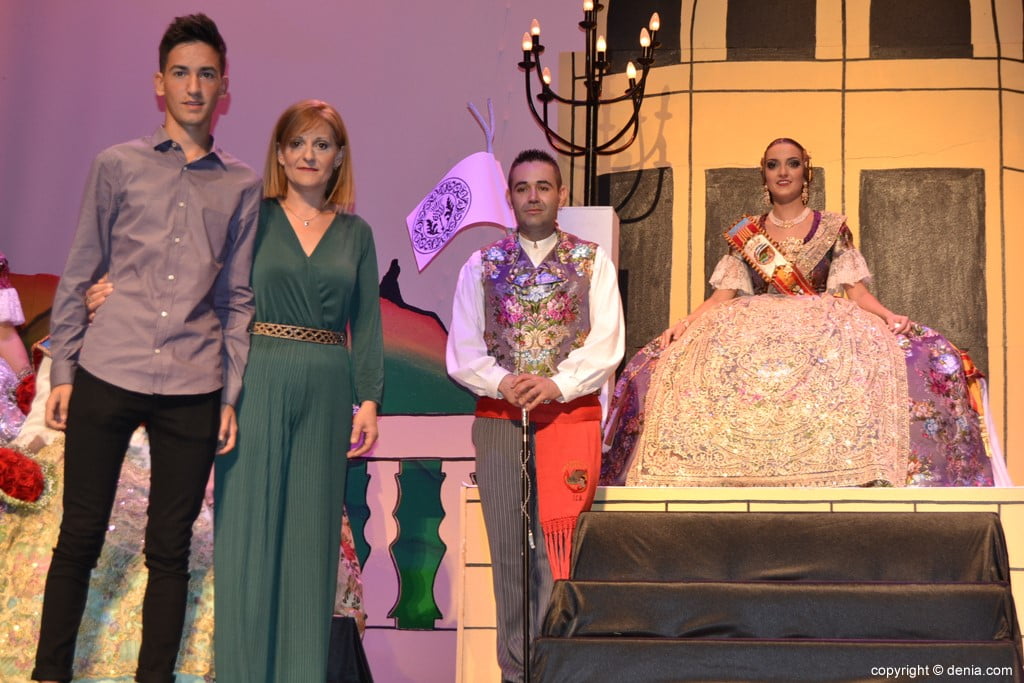 The samples of affection continued in the turn of pleitesías with its predecessor in the position, Pilar Ramírez, and the president, Casildo González-Albo. After them they increased the children's charges this year, Thais and Yan; the councilor of parties, Óscar Mengual; and the greater fallera of Denia, Melani Ivars, accompanied by Jaume Bertomeu. 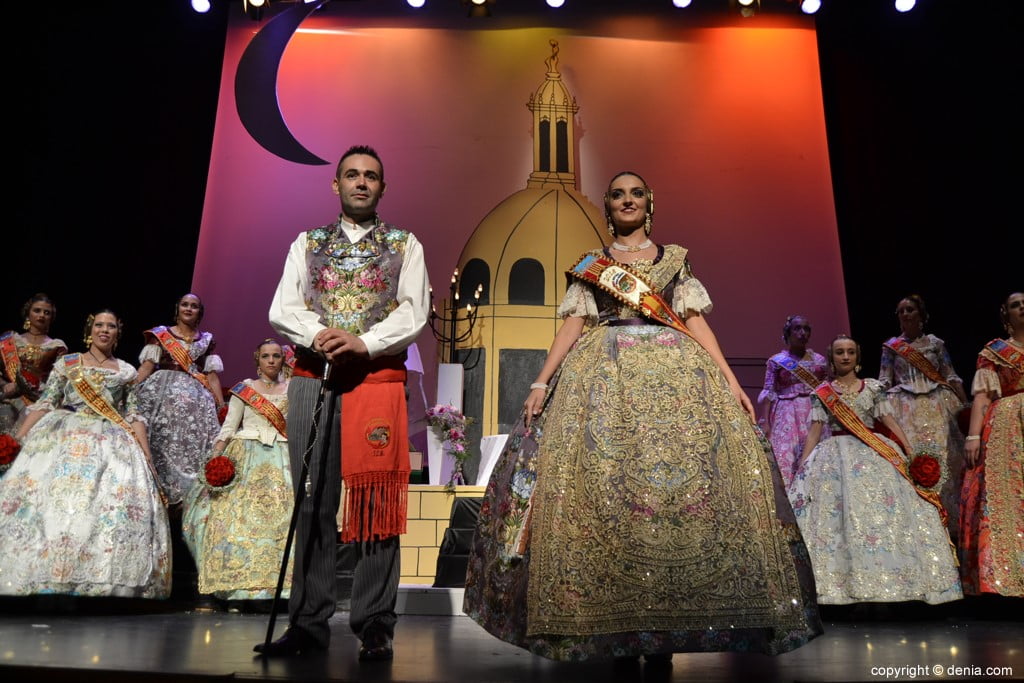 To finish it was only to listen to the words of Sheila, a fallera grateful for everything that has been going on since 13 in April, surprised him by choosing her as the major fallera of the commission that has seen him grow. The emotion and pride, equally, shone in the face of Sheila, who saw that night fulfilled one of the dreams of his fallera life. 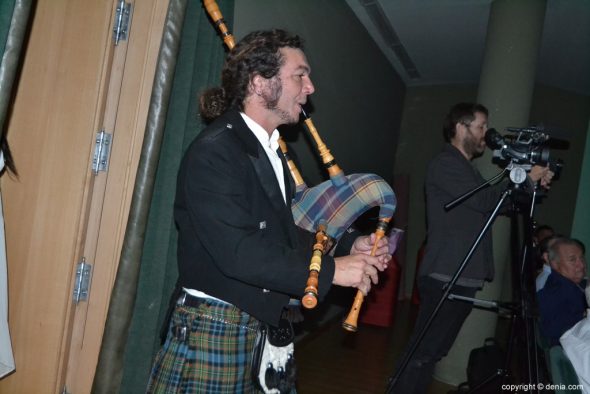 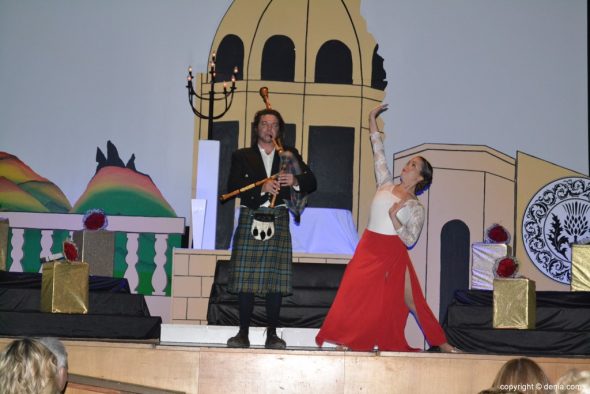 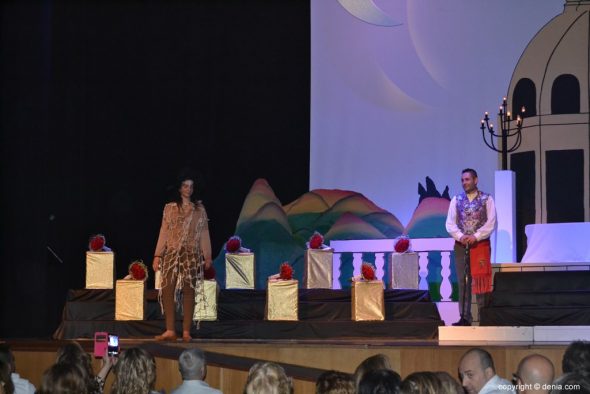 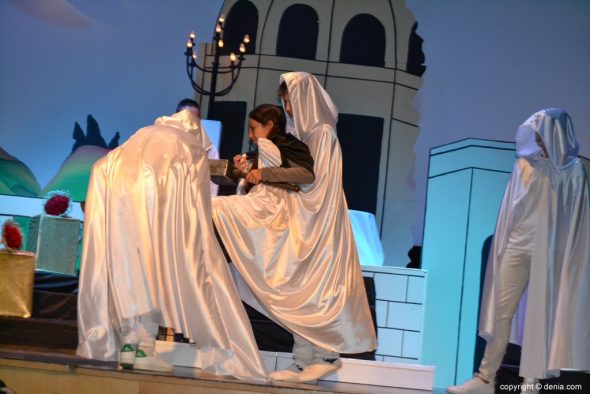 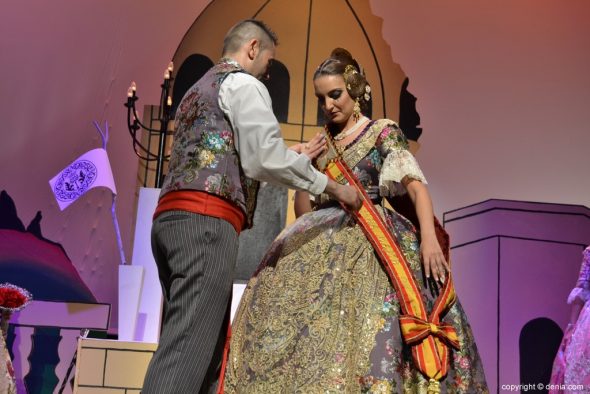 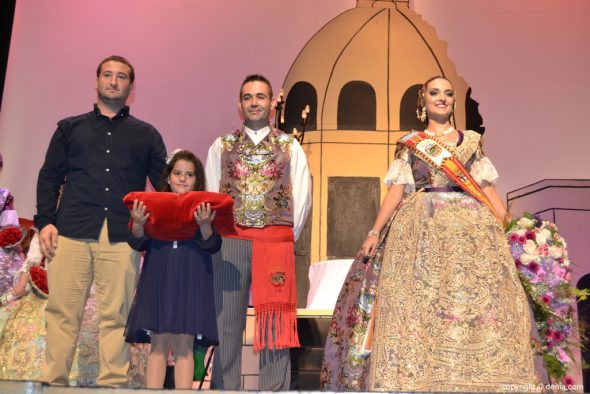 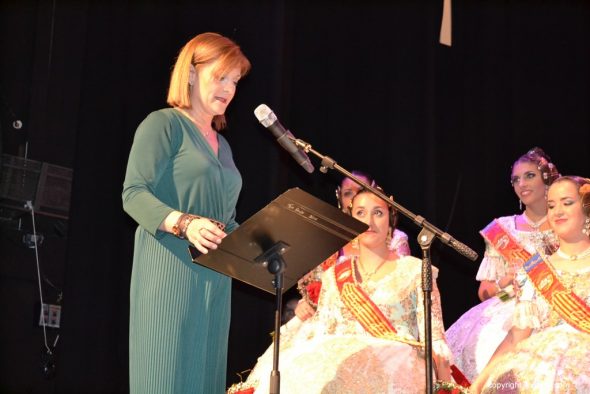 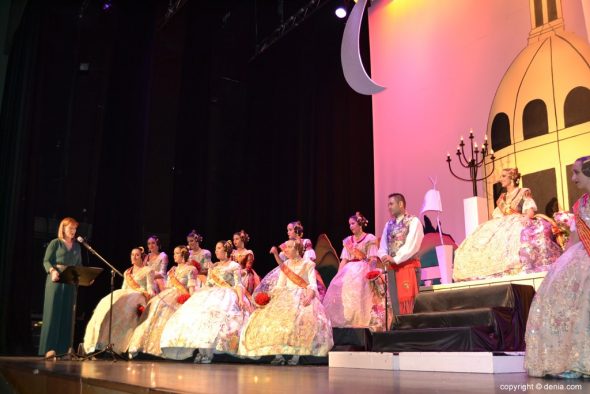 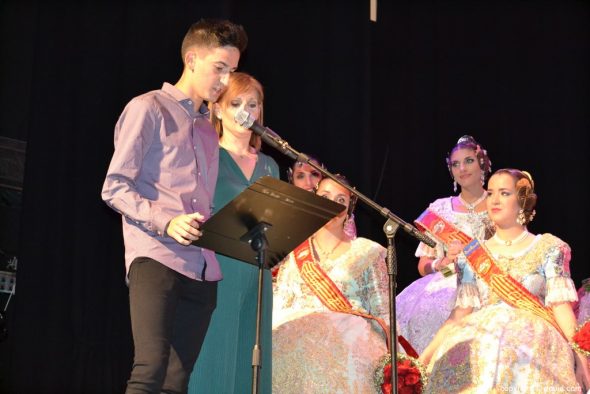 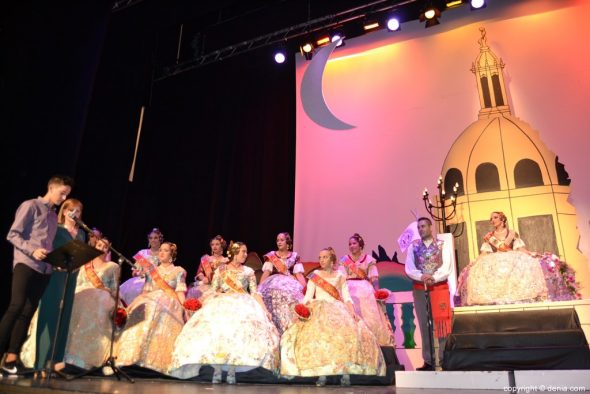 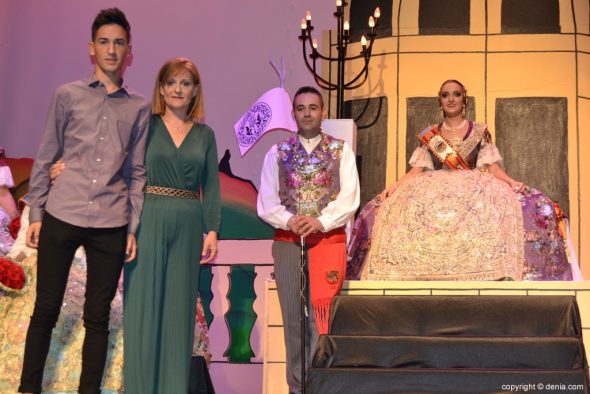 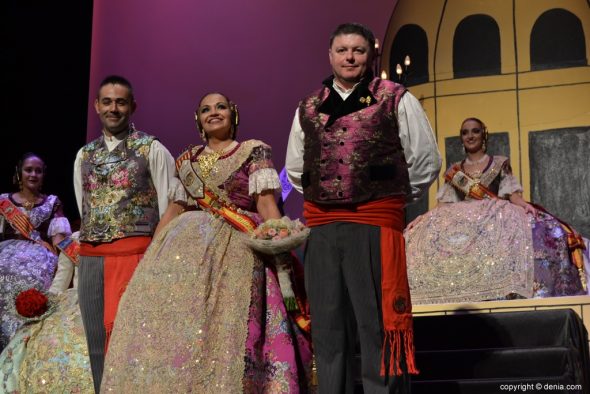 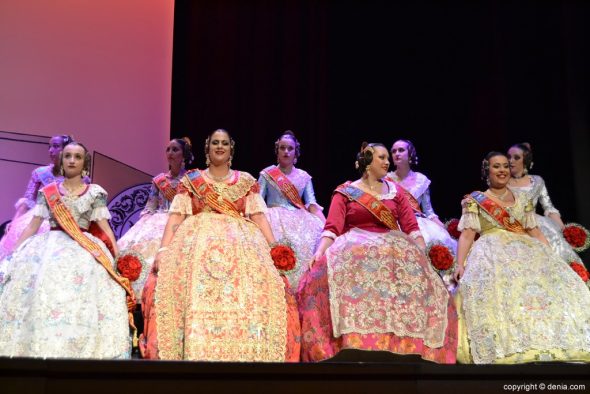 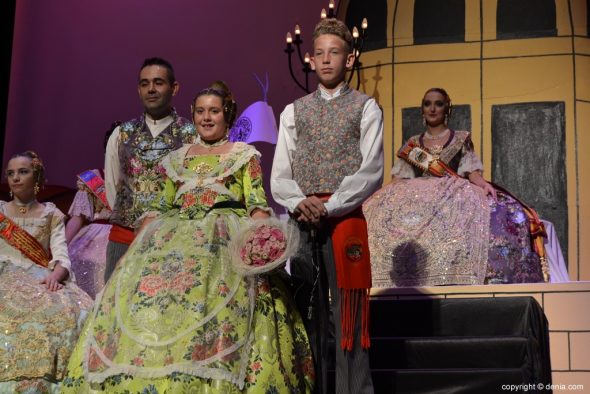 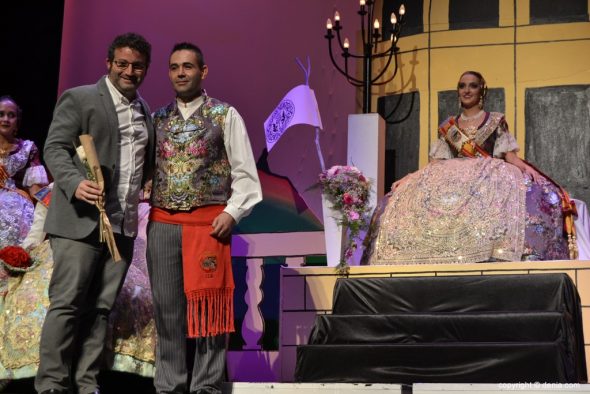 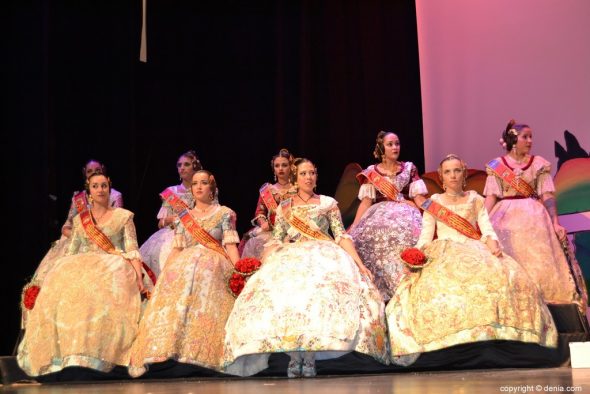 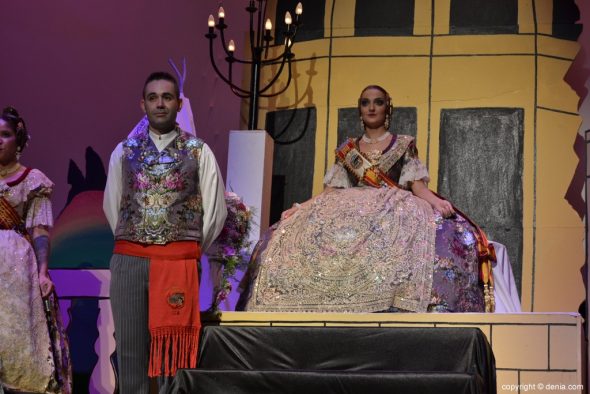 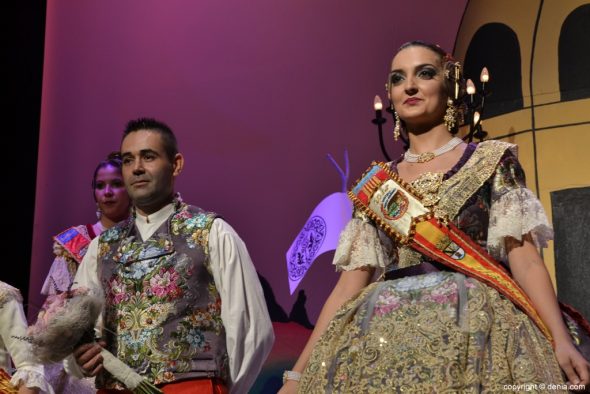 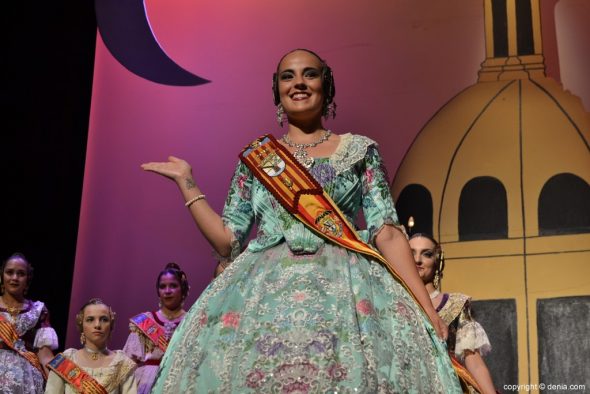 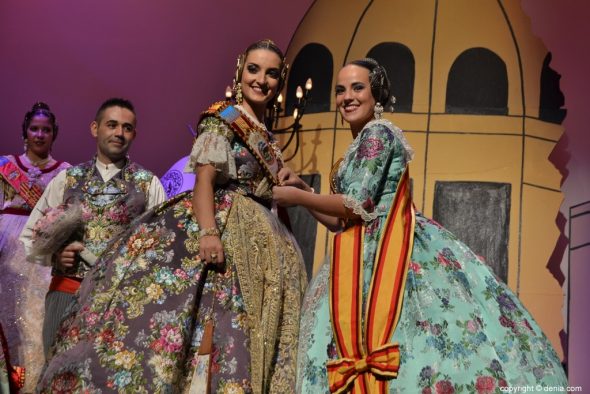 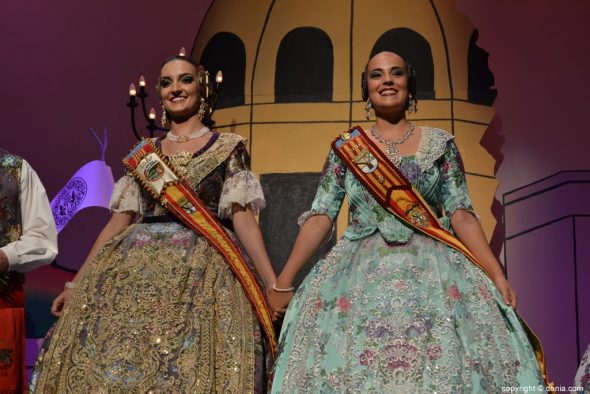 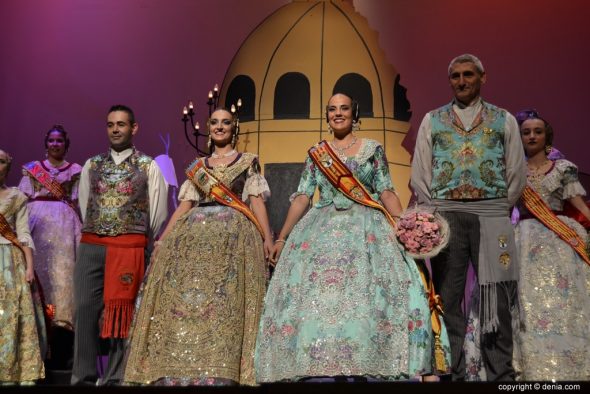 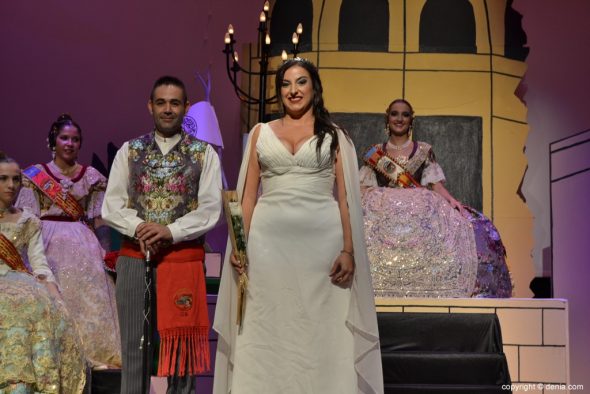 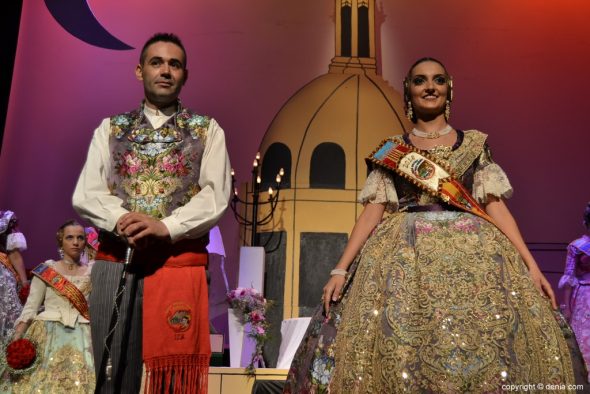 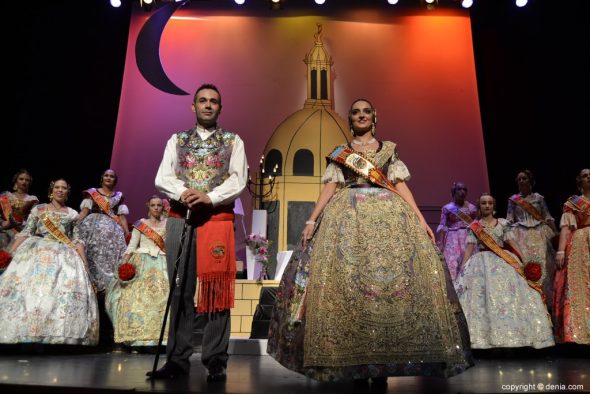 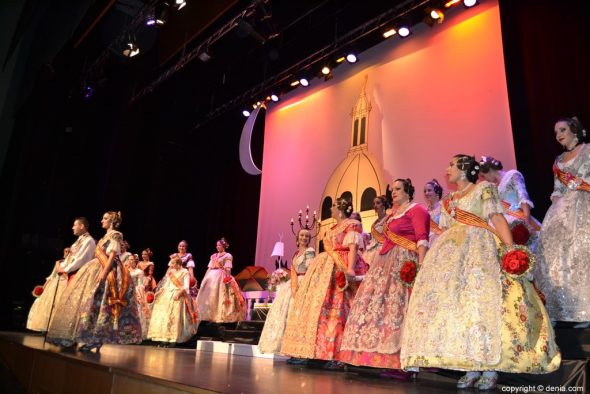 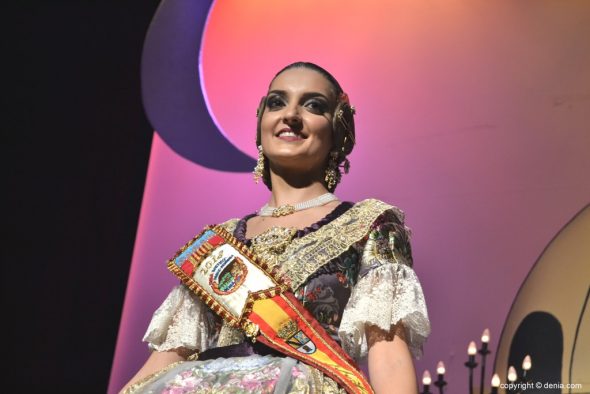 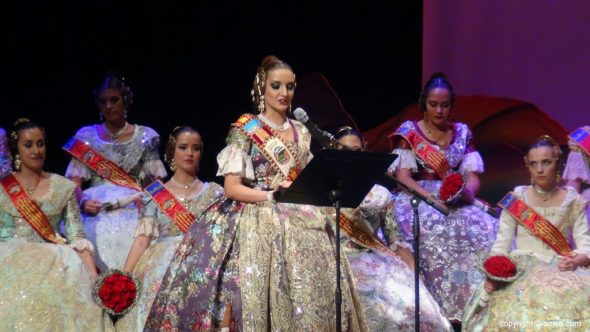