La Paris fails Pedrera announced this weekend the names of the 2019 charges, which will accompany Fran Naranjo Portillo in the new exercise that starts in the failures Denia.

The child charges will be held by the new child president, Pepe Gonzalez-Albo Ferrando, and the new infantile senior faller, Marina Grimalt Jareño. As a major faller, the commission has chosen the young Elena Puig Pastor.

The election of the new offices of the district of Paris Pedrera was celebrated last weekend in the ship of the Espai Fester of the failure. 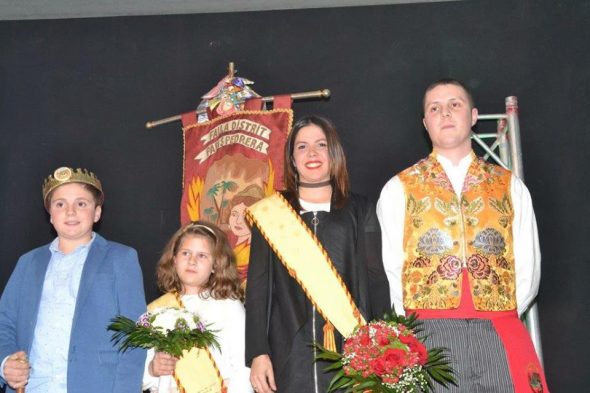