After having played the second day of the Silver League of Acydma, the team of FS Moraira has been left alone leading the classification. This has been possible thanks to his triumph before the Pool Denipool by 4 3 and deferring to the clash between La Xara Futsal and Bar Cal Nay Beniarbeig.

The team Paidos Dénia gave a great image by beating the Baleària by 3 to 8, a triumph that allows the collegiate team to be at the top of the classification. 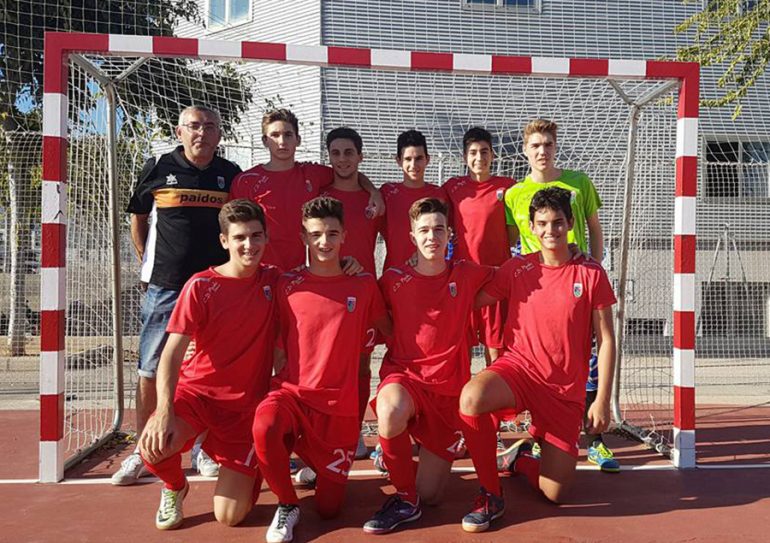 The most unequal match was the one that faced the Bar Marcilla and the bottom side Constr. Z Dénia with a very clear victory for the first ones by 8 to 1.

The ondarero match played between the House Llobell Ondara and Maxim Sound concluded with distribution of points. At the end of the game it came with a tie.