In the first segment the Dominican corresponded to Juan Miguel García Cardona who was the first participant to enter the water. Eleven seconds of this went into the sea, Juanma Nuñez.

The second segment was the one that decided the development of the test, since Pablo Martinez who had entered the sixth position to swim, managed to get the first one ahead in 1 minutes and 15 seconds to the second that was Juanma Nuñez.

Pablo Martínez dedicated himself to retaining the advantage with which he left the sea. Who saw as Juan Miguel García Cardona that had not swum well and left the third of the sea, gave him reach was Juanma Nuñez.

Victor Martinez Pablo Alcaide scored a record 40: 06, the second place was played in a tight sprint, although the judges gave as second test to Juan Miguel García Cardona with time 40: 57. Juanma Nuñez was third with the same time.

Mayor Jaime Ivars and the mayor of sports, Raquel Berenguer were responsible for presenting the trophies. 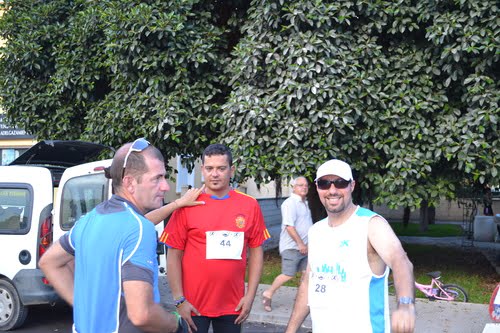 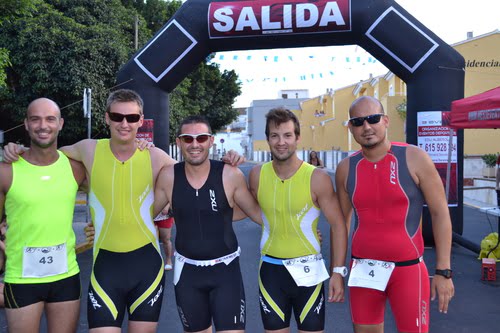 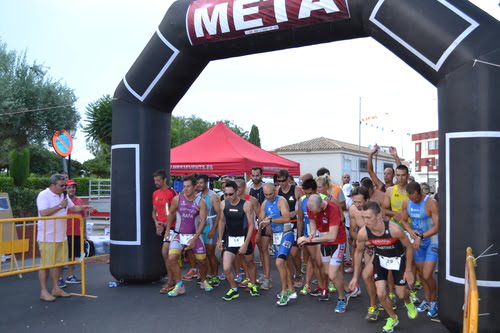 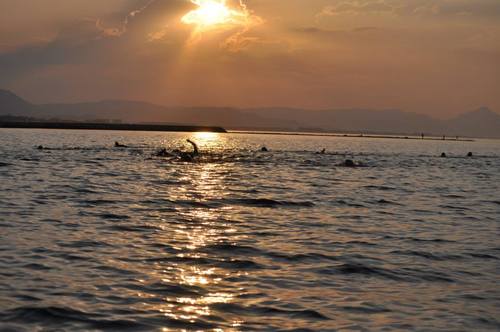 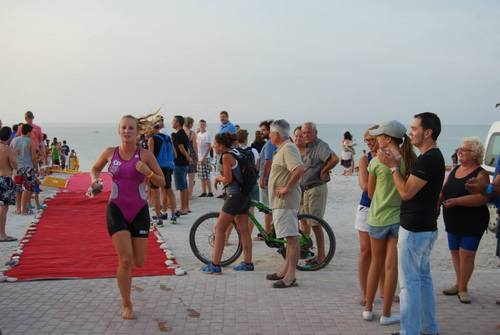 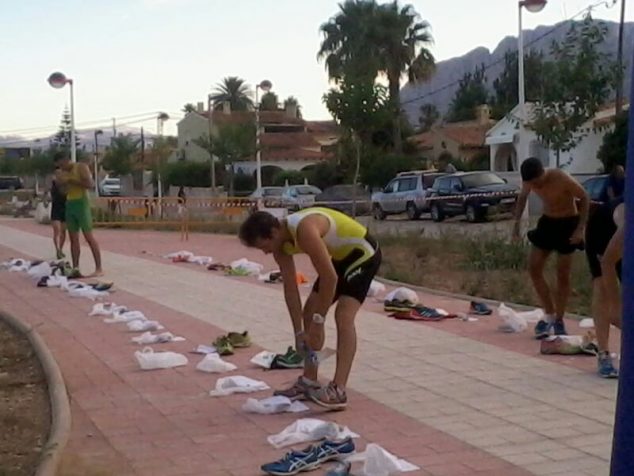 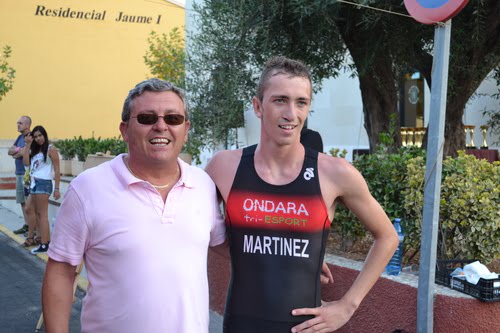 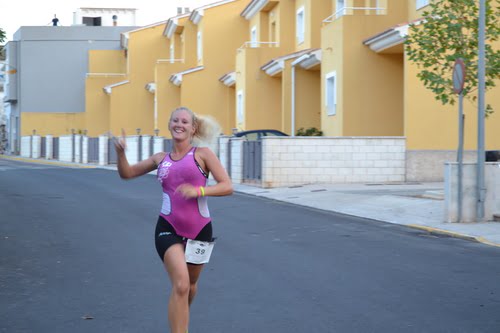 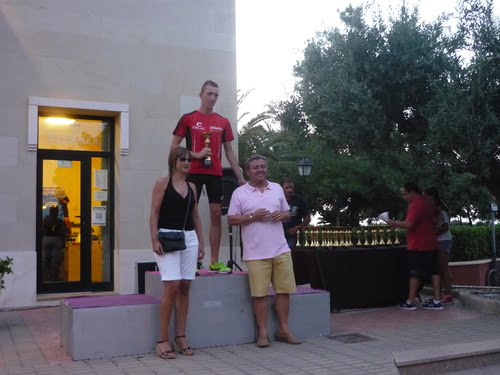 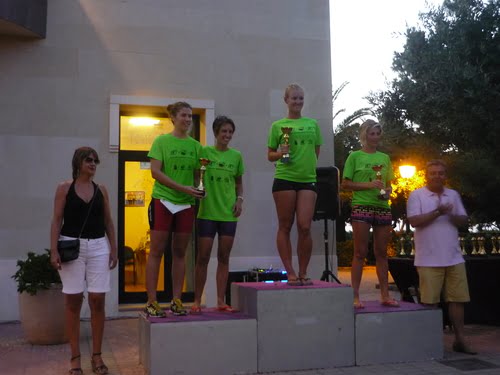 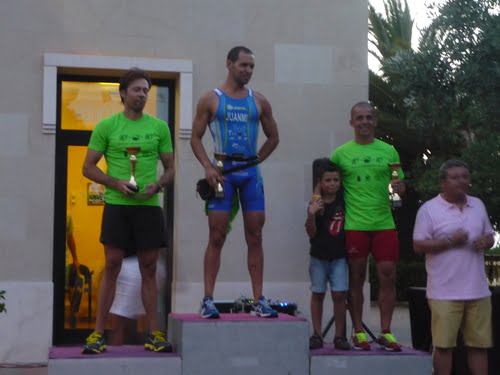 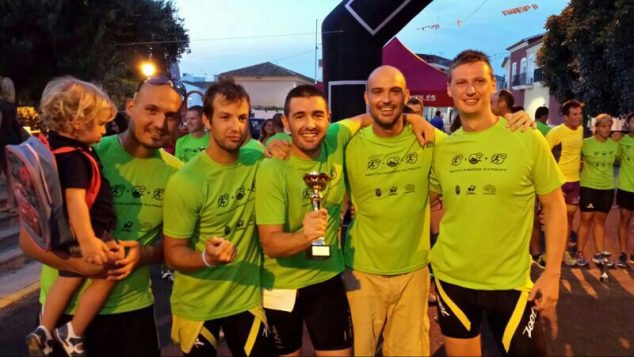