The OMIC of Dénia has reimbursed close to 6.000 euros to consumers so far this year

The Municipal Office of Consumer Information (OMIC) of Dénia has been reimbursed, so far this year, almost 6.000 euros for claims filed by citizens in recent months. An amount significantly higher than that of 2017, when they were able to reimburse 2.100 euros throughout the year, as explained by the OMIC councilor, Alexander Rodenkirchen. 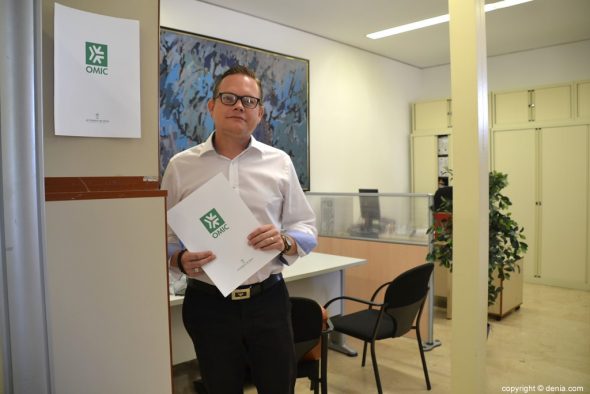 Since the beginning of the year, the OMIC has processed 357 complaints, mostly related to telephony, housing, electricity, banking and financial, and insurance. 2017 dealt with 622 claims, resolving 66% of them.

The procedures of the OMIC were resolved, in an 49% of the cases in 2017, through the mediation of the office. After the telematic processing of the complaint, the complaining party has a month to answer. The usual thing is that this happens, but if it does not happen, a second request is sent and the case is sent to the Territorial Consumer Service.

What is the objective of the OMIC?

El target of the OMIC is to mediate between the parties when a conflict arises. Its purpose is to report the damage caused to the consumer.

To access the services of the Municipal Office of Consumer Information of Dénia two circumstances have to be given. The first, be registered in Dénia. Any citizen of Diane can submit claims about problems he has had anywhere in the world. 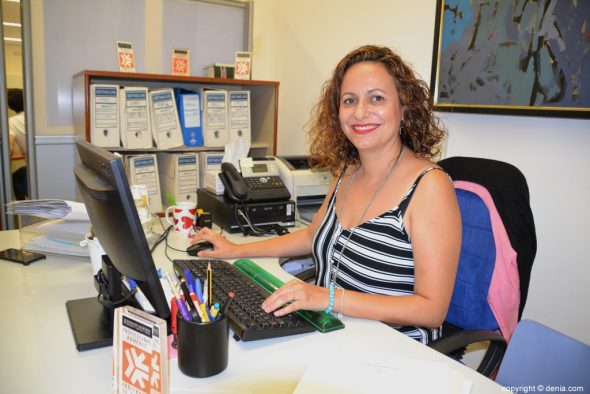 The second circumstance is that the denounced event has happened in Dénia. In this case, any citizen can claim what happened in the OMIC of Dénia.

In the OMIC they deal with complaints only from Users. Companies and freelancers should go to the Chamber of Commerce.

The office handles claims from all areas except claims about public administration. In this case, the complainants are referred to the PROP offices, with whom they share facilities.

Where is the OMIC from Dénia?

The Municipal Office of Consumer Information of Dénia (OMIC) is located in ground floor of City Hall, next to the offices of the PROP and the Office of Promoció del Valencià.

A technician deals with whistleblowers and processes complaints in Time from 9: 00 to 14: 00 hours, Monday through Friday.