Veterans Oliva assembly made double by winning the league and cup football veterans. Those of the Safor than a week ago proclaimed league champions, endorsed his great season winning the cup final to El Verger by 5 1 to.

The final was played in the "Diego Mena" field of Dénia that recorded a good entry from an audience that always encouraged his people. The first half was even though La Safor's were ahead twice on the scoreboard.

In the last minute of the first half, a goal from Derlis for El Verger made the rest came excitedly with 2 to 1 full of uncertainty.

The second part had little history, Oliva took advantage of his greater quality control and slowly whet gap on the scoreboard. At the end of the crash reached with 5 1 to for Oliva.

At the end of the meeting, the trophies were handed out, in addition to the Cup, those of the league were handed out. The trophies were delivered by the mayor of Dénia sports, Juan Carlos SignesBy Gema Estrela, President of the Gestoria the CD. DéniaBy Antonio Cuenca, manager Dorian Gray and Arsenio Palenzuela, president of the Valencian Association for practice and development of futsal.

The top scorer in the league was; Lauro Techeira from Calpe Vtnos.
The team thrashed least, was Oliva Veterans and sportsmanship trophy was for Inmohabitat Dénia. 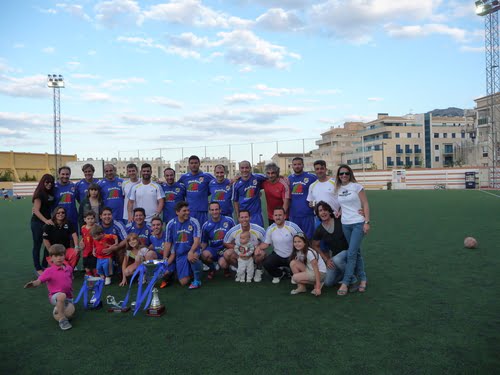 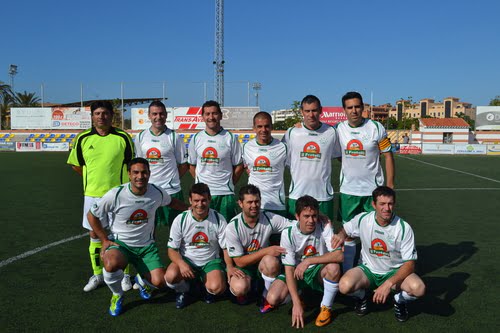 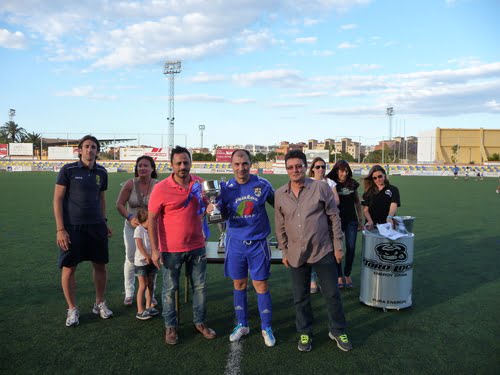 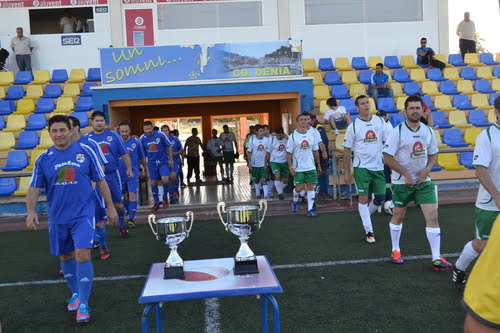