Last week the Dénia Gymnastics Club played in Monforte del Cid the provincial phase of the National individual base championship and the joint base cup, in which 10 of the gymnasts performed their exercises with good feelings, getting 8 of them their pass to the regional. 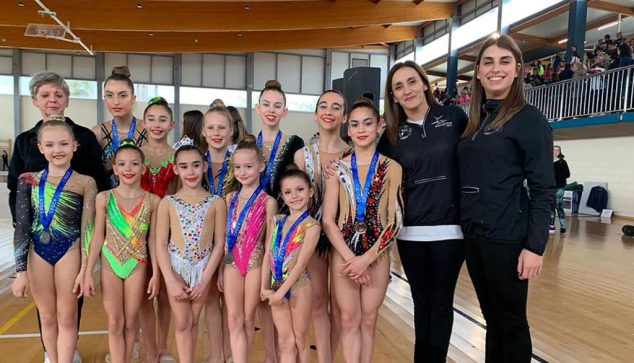 Gymnasts of the Dénia Gymnastics Club with their trainers 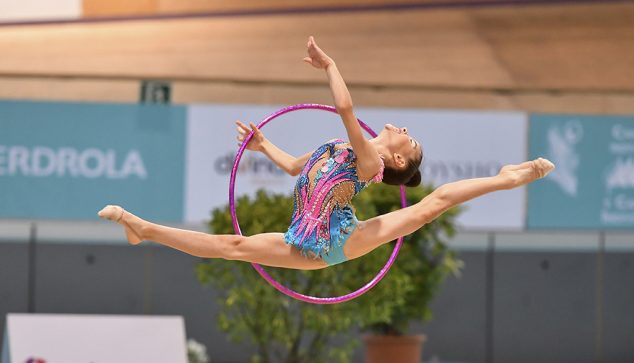 On the other hand, the Stella Galstyan Dianense club component has been convened by the Valencian Community Gymnastics Federation (FGCV) for the Technification Day that will take place on February 15 in the city of Almussafes.