The Municipal Market of Dénia today smells like red shrimp. From early in the morning, the central crossing of The plate hosts the sixth edition of the International competition Creative Cuisine Red Gamba de Dénia, a consolidated gastronomic contest that will bring together eight of the best chefs on the planet. 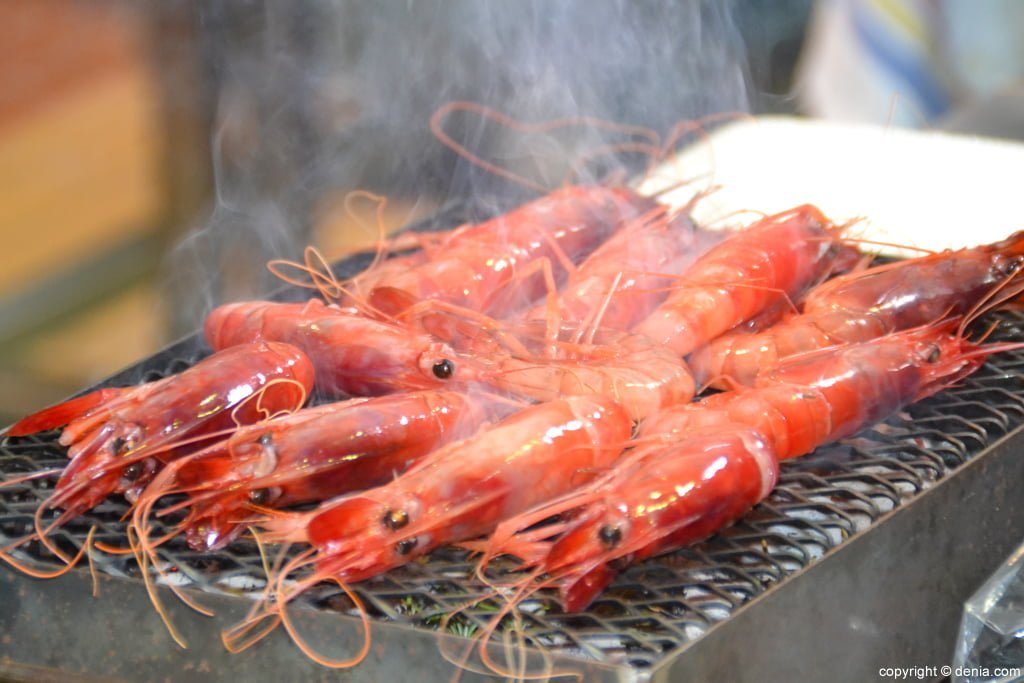 The eight finalists must prepare eight equal dishes of the recipe chosen to present to each of the members of the jury. Each chef will provide the ingredients for the preparation of his dish, with the exception of the main ingredient, the red shrimp, which the organization will deliver by courtesy of the Fishermen's Association of Dénia. The presentation of dishes to the jury will be carried out by students of the certificate of service professionalism in the restaurant of the CdT of Dénia.

The journalist Jose Carlos Capel, gastronomic critic and director of Madrid Fusión, will exercise this year as president of the jury; next to him will be Santos Ruiz, manager of the DO Arroz de Valencia and author of the blog Gastroblog; Jesús Terrés, gastronomic critic and director of Guía Hedonista; Fran Martínez, chef from Maralba, in Almansa; Alberto Ferruz, chef from Bon Amb, in Xàbia; Pedro Morán, from Casa Gerardo and Begoña Rodrigo, chef of the Valencian restaurant La Salita and winner of the contest Top Chef.

The competition establishes three prizes: first endowed with euros 2.500 1.000 euros a check of the company Gastroequipa for the acquisition of catering supplies; one second of 1.500 euros and a third prize of 1.000 euros.

The 6º International Creative Cuisine Competition of the Red Shrimp of Dénia will pay a special tribute this year to Pepe Vidal, director of the CDT of Dénia from 1999. The act will take place during the awards ceremony of the contest, in the Municipal Market, from the 13.15 hours.

This tribute to Pepe Vidal wants to be a recognition of his work and dedication to the sector, highlighting his collaboration in any action related to tourism and gastronomy of Dénia.