La Baix la Mar fails You already have those who represent you in the 2020 year. On Friday night, the president of this exercise, Juanvi Lull, announced one by one those who will accompany him this year. 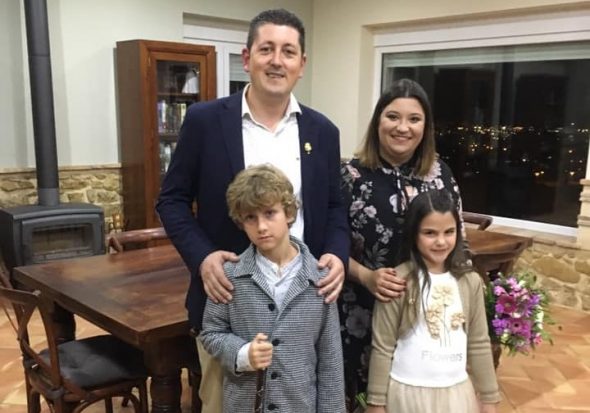 The first name was that of the children's president, a position that this year will be held by the little Cesc Llacer Chornet. Next to him will be the girl Paula Pastor GAVILA, elected child mayor of the marine commission for 2020.

The last to announce was the biggest faller this year, charge that went to Nuria Ivars Cardona, who received the president and child charges in his home, accompanied by the executive of the failure.