Movidito month often had in November in Dénia. Autumn showed his face harder and We were flooded with rain and wind During two weeks. 70 liters per square meter, landslides, suspension of classes and 2000 tons of posidonia were the catastrophic results of the beginning of the month. 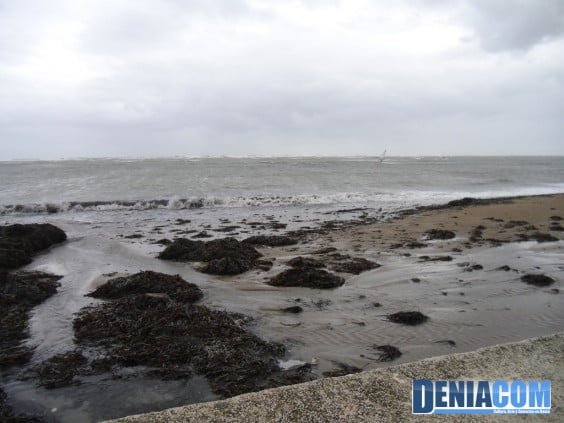 And while the rain stalked us, the Band celebrated its 60 anniversary with a gala dinner, Ludai finally discovered the plaque that identified them as Early Care Center y Raquel Martí I was named new director of the UNED in Dénia.

But the month did not end there: pharmacies began one indefinite strike by delays in payments of the Generalitat, more than 5.000 people manifested by cuts in central government and the fight against evictions they joined all parties in the municipality of Dénia.

One of the best news of the month was undoubtedly the third Michelin star for the cook Quique Dacosta and restaurant in Denia. 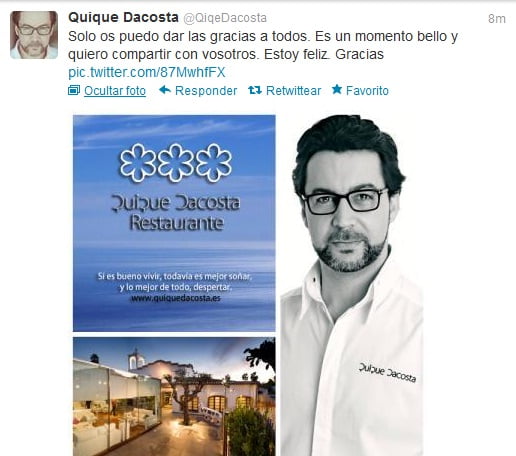