The capital of Turia hosted one of the tests expected by the Valencian triathletes, the "Valencia Triathlon", which in this edition had more than 700 participants in the starting line. 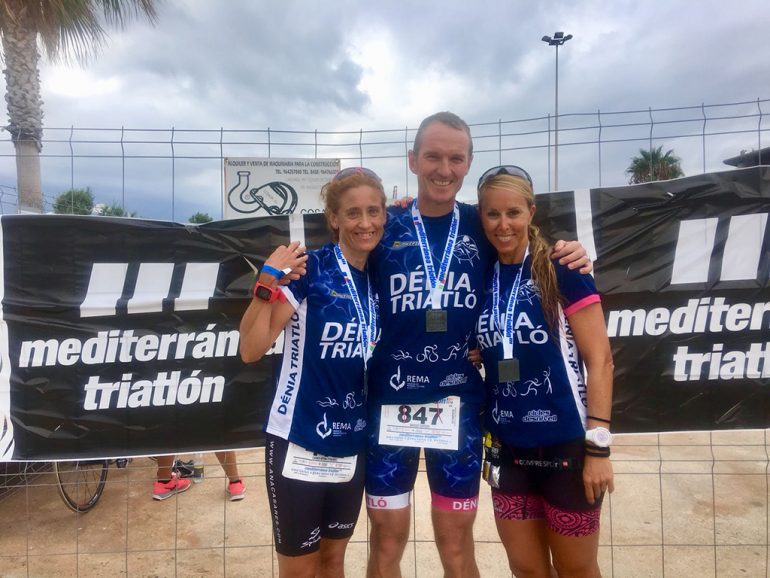 In this edition the valence test was scoring for the Triathlon European Cup and that is why the level of participants was very high. In this test there was representation of dianenses triathletes, there they were; Carmen Medina who entered the finish line in the eleventh position of the women's general in the Olympic distance, with a total time of 2: 28.35. Gregory Dafftern who entered the finish line with a total time of 2: 34.21 occupied the 336 position in the Men's Absolute. Alejandra Brea made a time of 2: 34.32, being the 23ª in the absolute classification of women and Sergio Salort entered in goal with a time of 2: 36.12, in the position 362.

In this distance the absolute male winner was Fernando Santander, from Durrs Castellón who used a total time of 1: 55.08. The second place was for, Sergio Juan from CT Laboratorios Sys with an 1.56.18 brand. The third place went to Francisco Manuel Ramírez, from the Trivila with a 1 record: 57.13.

In the absolute general classification of women the best one was, Eliana Krist, of the CD Aguaviva Benidorm, with a time of 1: 17.59. The second classified Rocio Marín, individual triathlete, who did the test after 2: 18.45. The third place went to Sonia Ruiz, from Trivila, with a record of 2: 19.20. 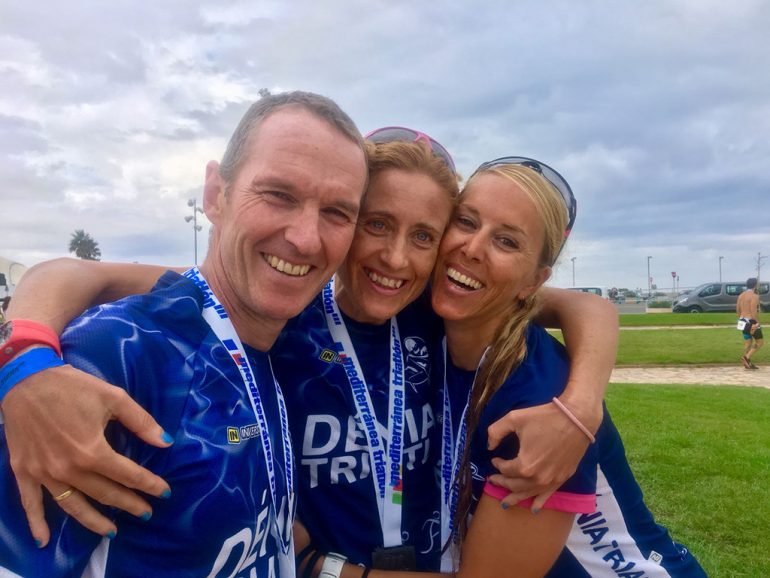