There will be no electric cars in the Police

During the Ordinary Plenary held yesterday afternoon, Thursday, and as planned, Gent de Dénia presented a motion for the implementation of renewable energy in different official buildings. Among its points, the Dianense party also requested that the Local Police be provided with electric or hybrid vehicles, to reduce the emission of toxic gases. 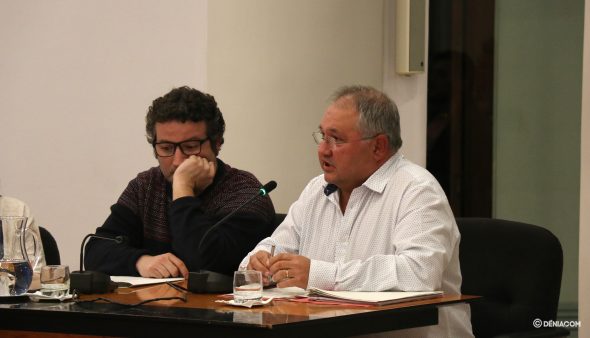 Mario Vidal, spokesman for Gent de Dénia, during the Plenary

Javier Scotto, Councilor for Public Safety, responded to his proposal with a sharp negative. According to Scotto, "There is currently no service in Dénia that guarantees the electricity supply to supply the entire Local Police fleet". And it is true, Dénia has not yet made the big leap to bet on these suppliers, although little by little private initiatives that offer them are appearing. However, Maite Pérez Conejero, Councilor of Ecological Transition, has ensured that they are studying projects "to install public charging points". 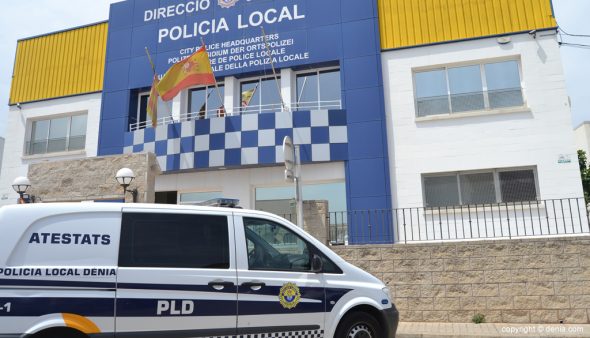 And it is not the only impediment to bet on these cars, since Scotto also pointed to problems in its design: "The chassis of these vehicles are very low for less paved roads". We will have to wait, therefore, for the Local Police to have a non-polluting fleet.