Children of Dénia: the Magi already have your letters

A little more than 24 hours for Their Majesties the Magi of the East to visit the homes of the children of Denia and the whole country, Melchior, Gaspar and Baltasar have already in their possession the letters of all who this Thursday the afternoon they delivered them to the royal postmen. 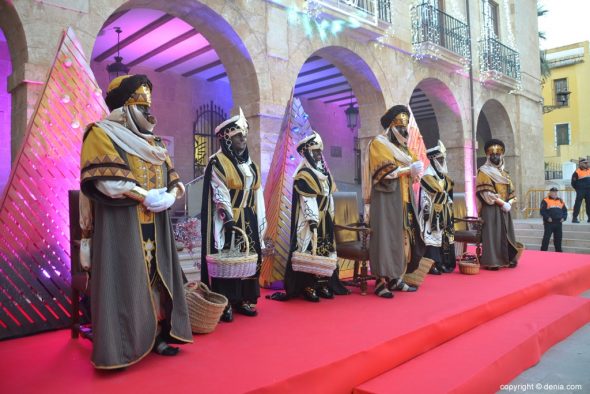 The emissaries of the Kings visited the city and toured the center of Dénia accompanied by a batucada that announced their arrival. In the Plaza del Ayuntamiento, hundreds of families anxiously awaited their arrival to deliver their wishes for Saturday night.

As Dénia.com has confirmed, the royal emissaries returned with the Three Wise Men, to whom they delivered the letters they collected throughout the afternoon, and with those who are already working to make the dreams of all who visited them come true.

This will be the ride

The arrival of Melchor, Gaspar and Baltasar to Dénia is scheduled this Saturday afternoon. At the 18: 00 hours will ride on their floats from the port to cross the street Marqués de Campo and Diana to the City Hall. The Magi will be accompanied by more than 200 people among musicians, dancers, pages and torches. 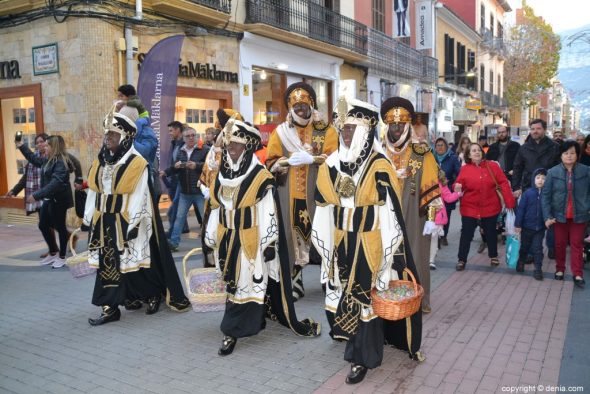 Once they arrive at the Town Hall, after the adoration of the child Jesus in the Living Bethlehem, the Three Kings will be received by the local authorities and then they will address the attendees from the town hall balcony. This year, again, the façade of the City Hall will become the scene of a light, color and firework show created especially to celebrate the arrival of the Kings.

Sources close to their majesties affirm that what they expect to find in the houses they visit, besides much illusion, is milk for the camels and fruit of the land to recover strength. 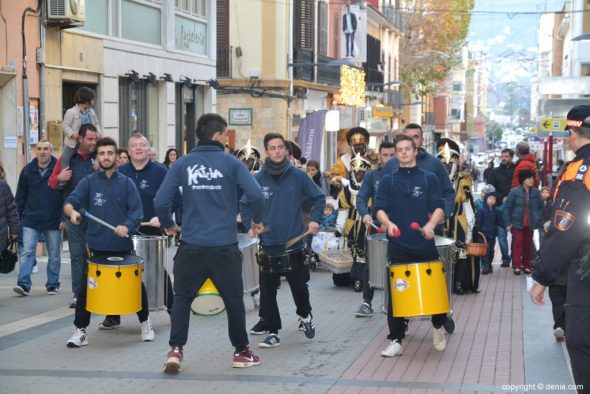 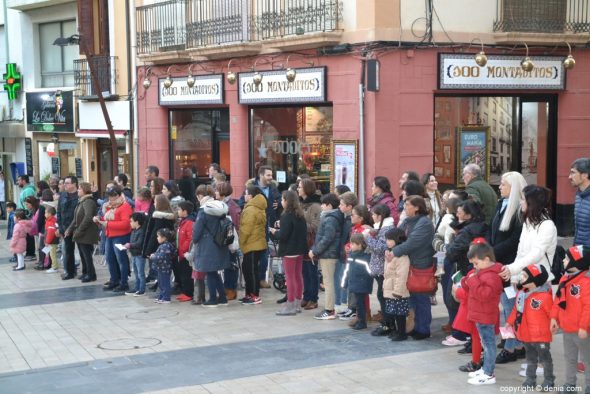 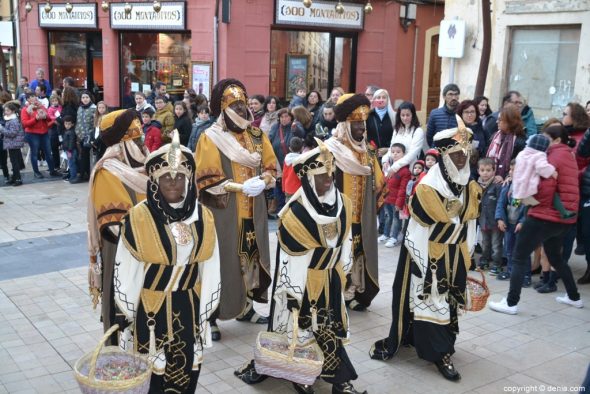 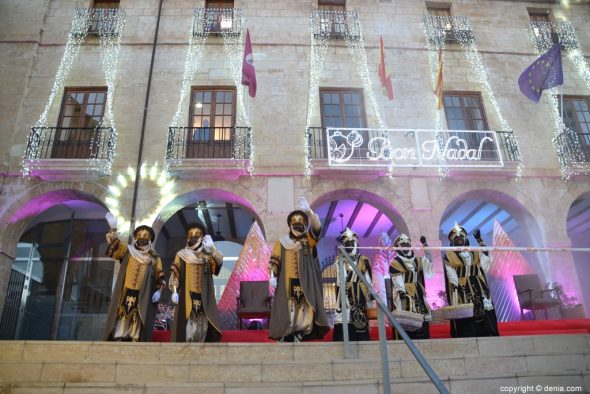 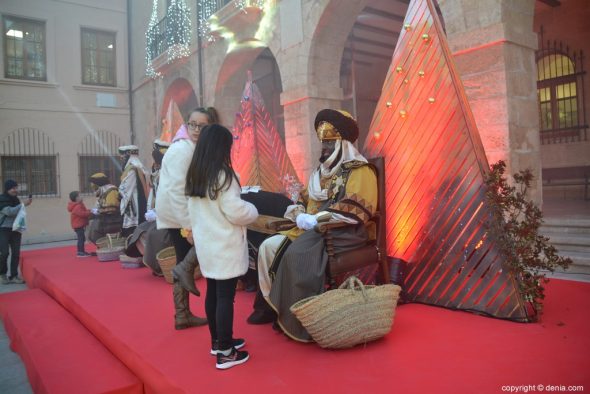 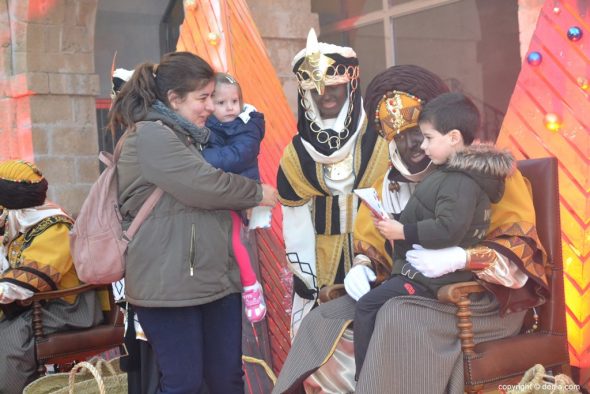 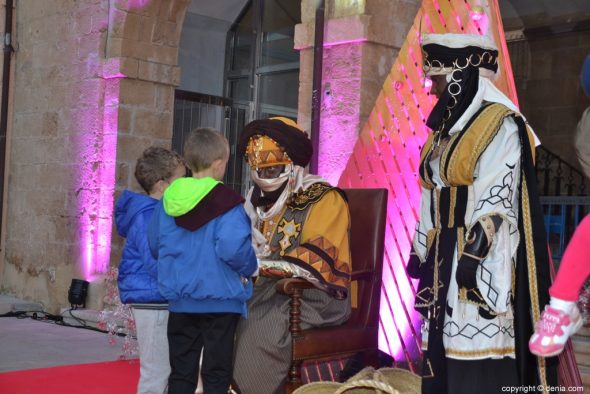 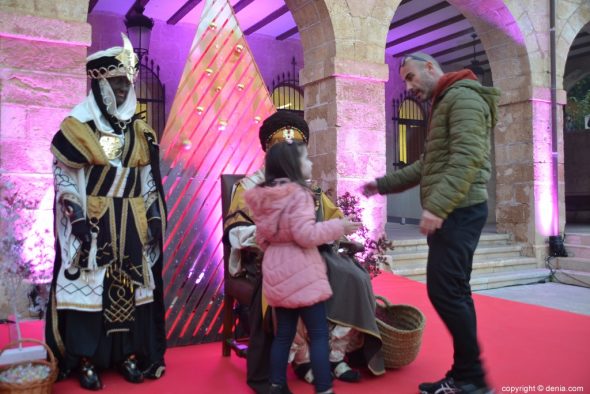 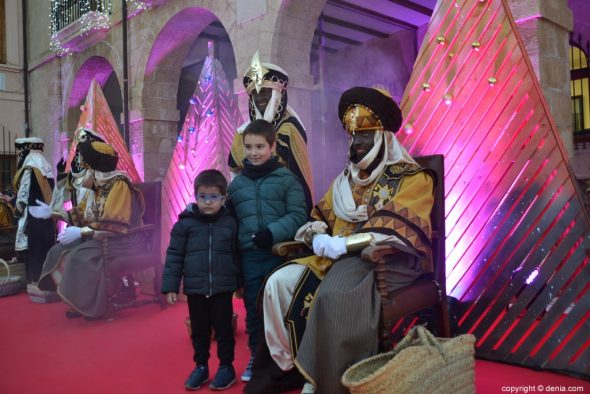 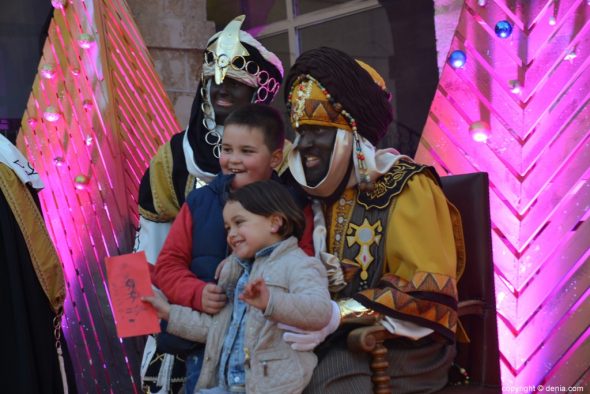 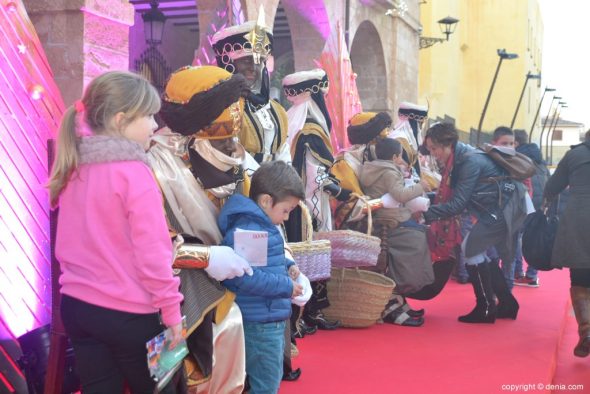 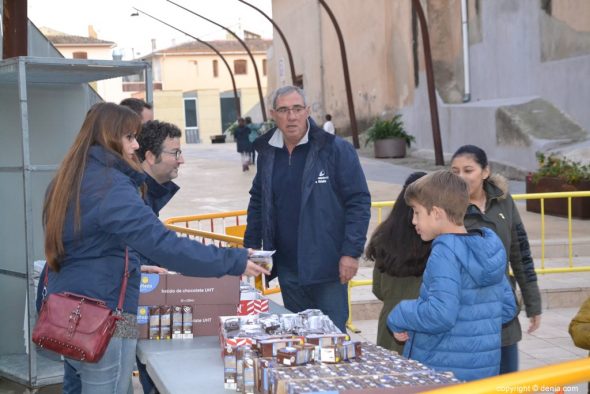 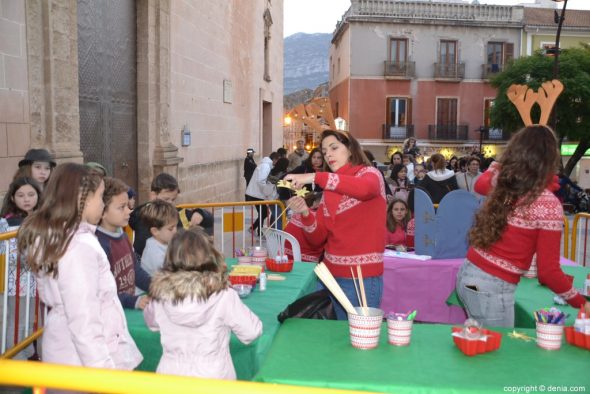 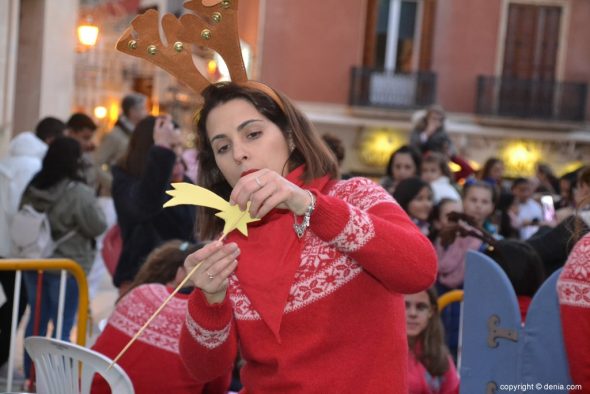 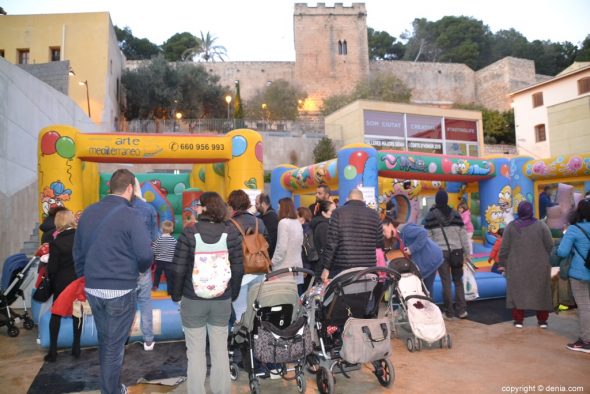 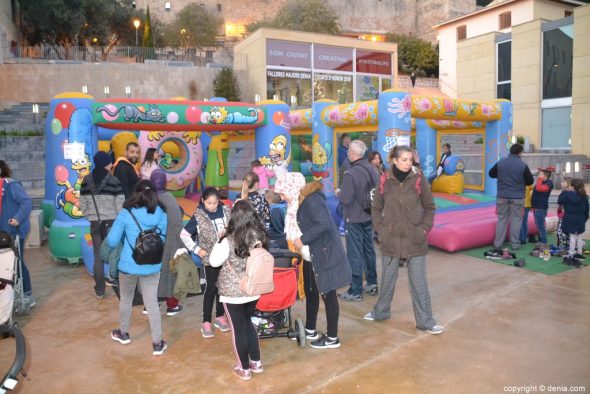