«Not a kilometer more»: the story of Antoni Ruiz, persecuted for being gay, who found a refuge near his home in Dénia

Today is Pride Day to defend rights and remember the struggle of the LGTBI collective. For this reason, in the town hall, the library and the social center of Dénia these days the rainbow is waving, as a sign of support for people who for years have been persecuted for their sexual orientation. 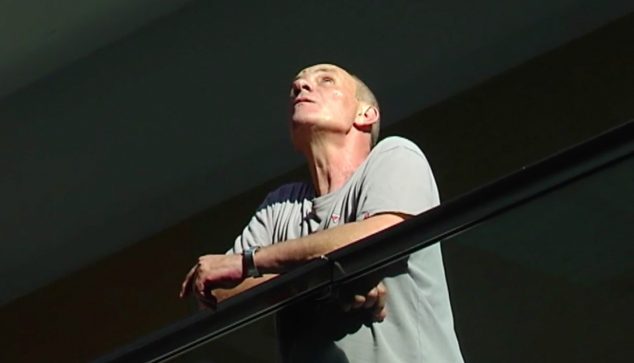 Antoni Ruiz remembers in Cuatro how he lived his imprisonment

Because today it is hard to believe, but many Spaniards were considered criminals for loving those they really loved, and not those who society said they should love. And many did not just live with exclusion or marginalization, but retaliation marked them for life.

One of these cases, of which The newspaper was echoed in 2018 y Four in 2019, was that of the Valencian Antoni Ruiz i Saiz, who had to take refuge in Dénia after suffering in his flesh the Francoist law of social danger in 1976, when it was still in force. 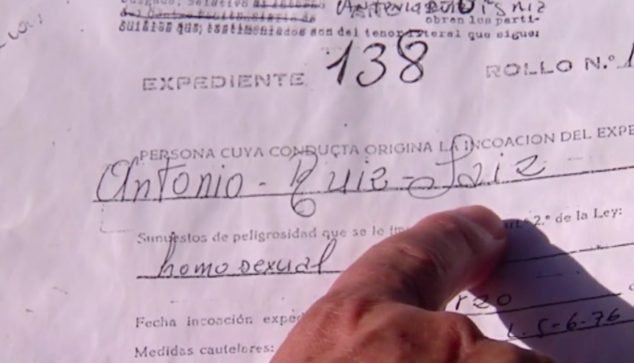 Antoni Ruiz, after confessing to his mother that he was homosexual, was imprisoned for several months, where he suffered rapes by prisoners with the consent and even incitement of agents of the Armed Police. After his confession, the mother asked a nun for advice, being the one who reported him to the Valencia Criminal Brigade. "With this you can do whatever you want, which is a fagot", he comments in an interview that an agent said to a fellow inmate. He was then 17 years old.

Once out of prison, he was forced to keep a distance of 100 kilometers from his home, València, for a year. The destination he chose for exile was Dénia, "100 kilometers together, not one more".

He was welcomed by relatives who were residing in the capital of the Marina Alta. "I was working with my uncle, who was on the right but told me that it had to be me and not to worry. When the year passed, I returned to Valencia and started my fight for LGTBI rights"Ruiz comments to El Periódico. 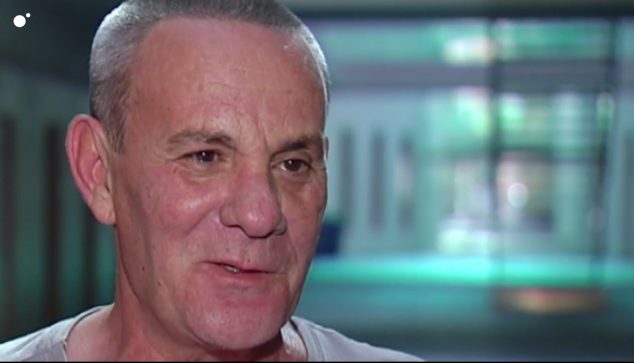 Still from Cuatro's interview with Ruiz

However, the return was not easy since society closed all doors to get a decent job, leading him to practice prostitution, something that, according to what he says, many homosexuals were forced at that time to find no other way to get on with their lives.

But the years passed and things were changing. Antoni Ruiz came to preside over the Association of Ex-Social Prisoners and, together with the late Pedro Zerolo, led the social movement that achieved the request for state forgiveness and compensation to those persecuted by the dictatorship.

Homosexuality was considered a crime in Spain until 1978, but even later many Spaniards were persecuted and punished for public scandal. In 2004, same-sex marriage was approved, which was key, along with the law of historical memory, so that all those who suffered the same as Antoni Ruiz could close with their past in order to look to a more hopeful future.

Jordi Muñoz, beach coordinator: «We require the awareness of each person, because our job is only to inform the regulations so that they apply them»
04 de julio de 2020
Leave your comments