Black and Lagoon, the colors of the suits of Amparo and Neus, falleras major of Dénia 2019

This weekend is very special for Amparo Petrie and Neus Suárez, senior fallers of Dénia 2019. On Friday night, Amparo will be exalted as the maximum faller representative of the city, and on Sunday morning will be the turn of Neus. 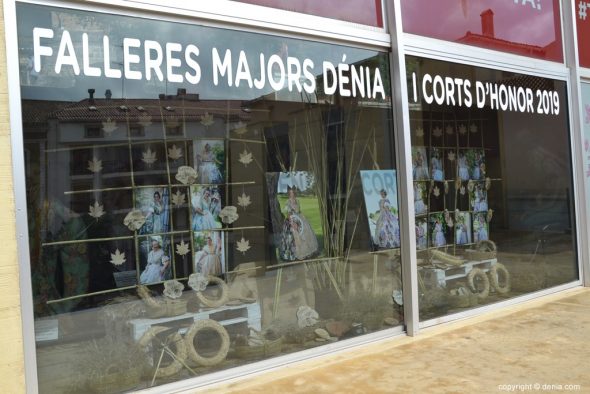 Everything is prepared for these two important appointments, which for the first time after many years are held separately. They, the main characters, also have everything ready. These days their houses are a coming and going of people, guests who want to see in first person one of the best kept secrets of the exercise: the official suits.

A few days after being elected as senior falleras, Amparo and Neus traveled to Valencia to choose, in the textile factory of Vives and Marí, the colors of their official suits, with the exclusive drawing Dénia, those who will wear during this year and who afterwards will only be able to dress in the offering of failures.

Amparo had it very clear: his suit was going to be black. Dénia 2019's biggest faller recognizes that he has always wanted a black suit. In fact, he shuffled it for last year, when it was a major faller of Port Rotes, but the birth of his niece Carlota made him change his plans and opt for a more suitable color to share with her. At that time, he promised that, if he were elected as the biggest faller of Dénia, his official suit would be black. 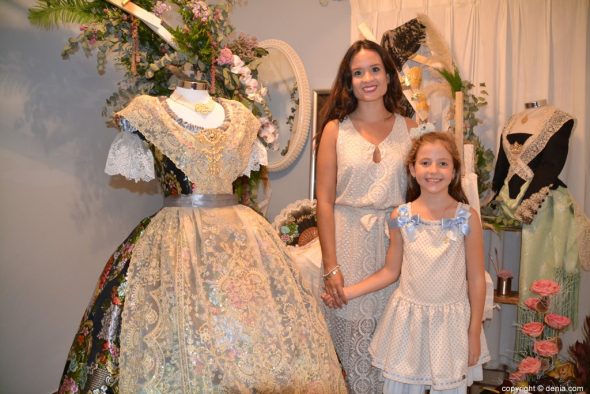 The confection of the official costume of the greater faller of Dénia has been in charge of Espolín, the workshop of Amparo Gómez in Valencia that has made all its costumes to date.

Neus has opted for the color Lagoon, a pink makeup that is the one that he liked most of the color chart and "the one that fit me best". His aunt has been made by his aunt, Angeles Barber. 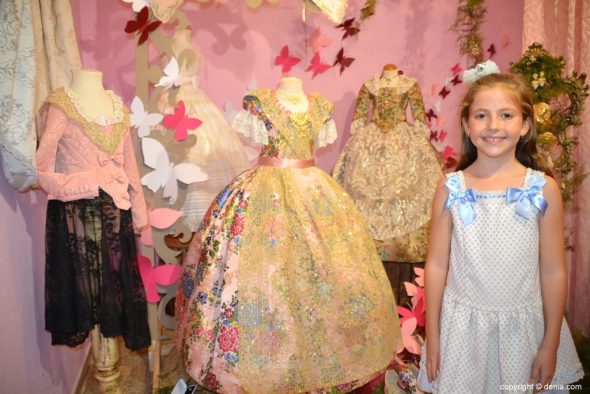 This year, each one will enjoy separately from their moment. It is one of the main novelties of this exercise, something that satisfies the major falleras of Dénia.

Amparo believes that, although sharing the moment is something special, the separation of the presentations will allow each enjoyment of an act designed for her, and also allows the exaltators to address the protagonists in a more personalized way.

Neus, for her part, is delighted that her presentation is in the morning "so that children don't fall asleep (like me)". The biggest infantile faller of Dénia believes that in this way the smallest "they will be more comfortable".

Last Friday, during an informal lunch in Valencia, Amparo and Neus met their exaltators in person. Ramón Estellés, secretary of the Central Board Fallera de València, will be the exaltador of Amparo, who is delighted with this election. For them, it's like "back home", since 14 is now part of the court of honor of the Valencian children's faller "Very happy that it is linked to something that I was part of". 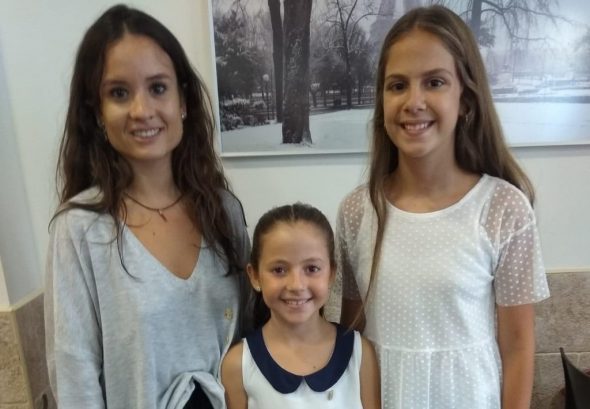 A Neus will dedicate a few words Clara Maria Parejo, senior child faller València 2017, a person who seems "very nice and friendly". During the meal they had the opportunity to share opinions and get to know each other better, and they are sure that the weekend will be very special for both of them.

Facing their presentations do not seem nervous. But they are sure of something: "We will cry a tad ... but with joy".