Multisecma and Creama announce the II Award for Entrepreneurship

Councilwoman Trade, Eva Round, Presented by Luis Silvestre, president of Multisecma, and Rosario Donderis, manager Creama, these important awards for entrepreneurs in the region, serving in turn as a stimulus for creating new businesses. Round highlighted the efforts of the two entities in generating resources and its fundamental role in local economic development. 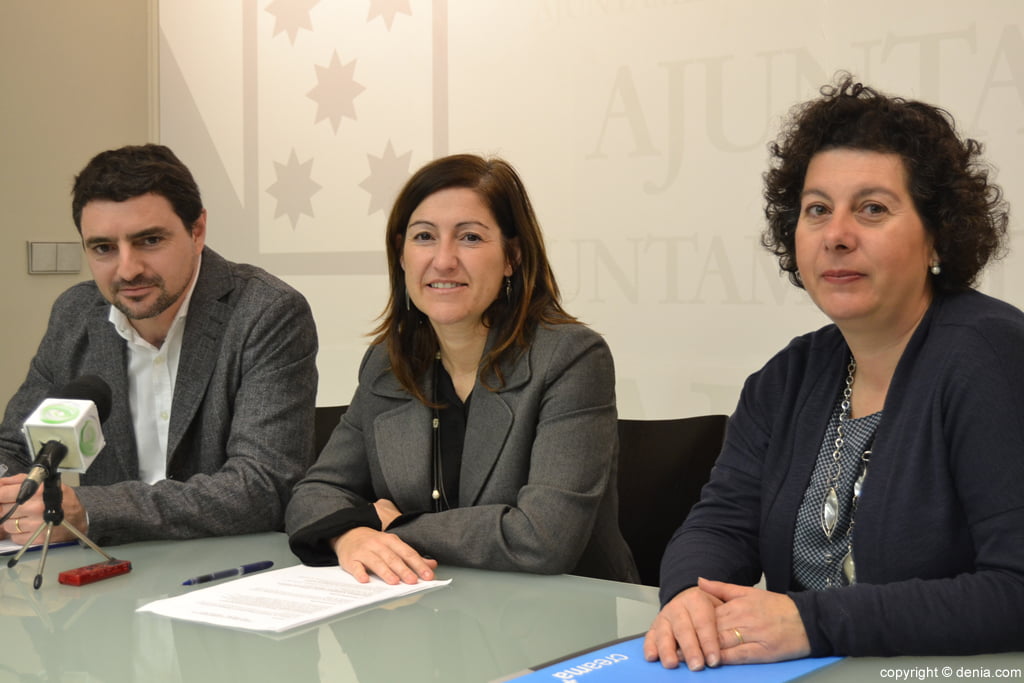 Multisecma president explained that these awards were born with the philosophy that are entrepreneurs themselves who support other entrepreneurs. You can access them all firms or individuals who carry out their activities in the Marina Alta and have been discharged during the year 2014.

The deadline for nominations opens on Friday January 29 and ends on February 29. The documentation can be presented at the offices of Creama Monday through Friday 9 to 14 hours. In the Consortium website the bases of the call are available.

The winner will take a batch of products and services donated by fifteen member companies valued in 6.655 euros that has reports in the media, an English course, insurance discounts, communication and image advisory services, a presentation video and advice on the data protection law.

The jury, chaired by Councilwoman trade and two representatives of Creama and two of Multisecma, who will assess the applications submitted. In March the award ceremony will be held.