Women without childhood: “In the adult school I learned to put the letters together”

During the Franco regime, thousands of women could not go to school and lost the opportunity to learn even the basics. But in the 90s, the opening of the center of Adult Education (EPA) de Dénia helped change this situation. Today, International Women's Day, we talk with some of those fighters who turned their lives around, and with the teacher who worked to motivate them and end a historical injustice. 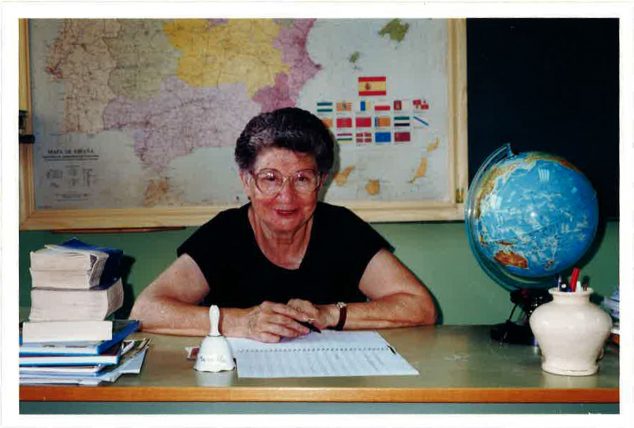 Salvadora Ausina is now 91 years old. His first contact with education was when he was about three: "My mother took me to a private house on Trinquet Street, where a lady took care of a few children, because she had to go to work in passing." There he learned nothing, just played. When he was about six years old, he started going to a school on Pont Street. "The truth is that I was very naughty and I didn't like classes". Salvadora remembers how strange it was that Mrs. Monica, the teacher, was heard to speak in Spanish. As soon as the war began in 1936, he stopped going to school: "I really liked going to see the planes when they flew low".

When the war ended, they locked their father while his mother was pregnant. The baby starved to death three months after birth. So with 11 years Salvadora started working as a babysitter in the Cop street, taking care of the children of a lawyer, and from there she went to the toy factory of Alfonso Marsal. The following testimony is taken from material from the literacy group and neolectors of the Dénia EPA, in which each of the students reported their school stage and childhood: 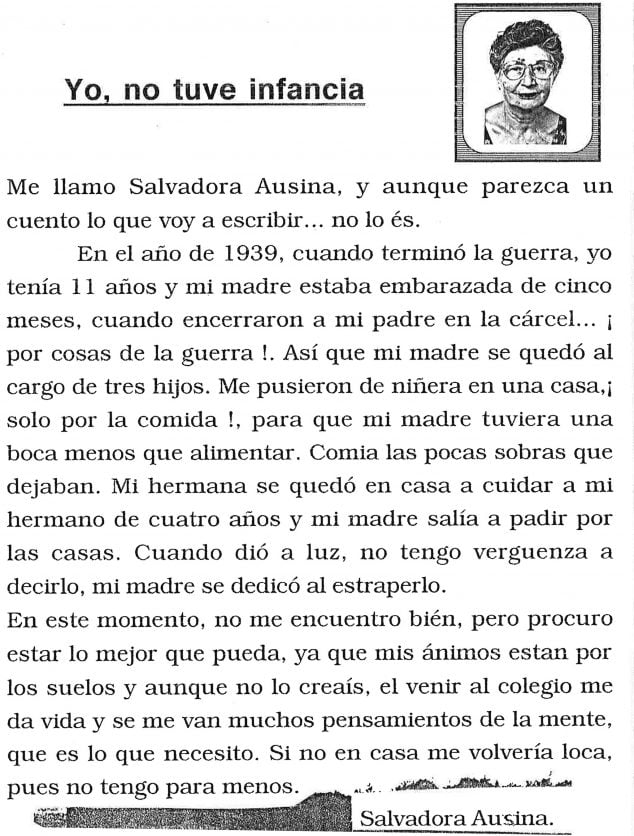 Written by Salvadora Ausina, a student of Dénia Adult Training, in 1998

The fresh air of education

The only thing Salvadora learned was to read and write a little. The moment he consolidated these skills came fifty years later, in the EPA. The same happened to many other women, who until maturity could not get to study. It was the case of Teresa Muñoz, classmate of Salvadora. Teresa was a widow, she was alone and joined classes, "to recover lost time". María Pérez, 85, explains that at EPA she learned "to put the letters together". This generation of women will receive a tribute from the City Council tomorrow, Monday, March 9, when they turn 25 years after the opening of the EPA center. 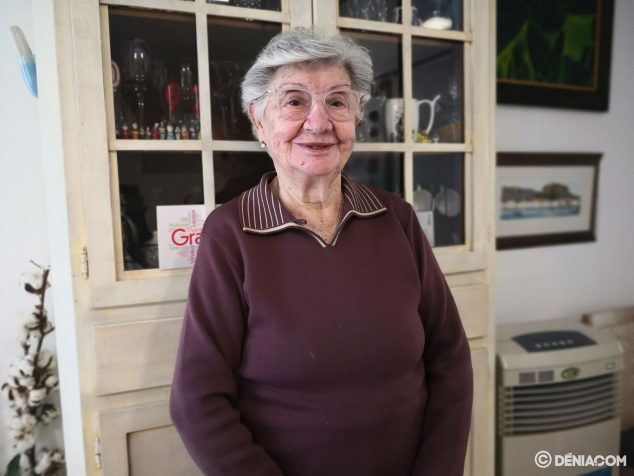 Salvadora Ausina in a current image

Education to get out of illiteracy and to face machismo

"There is nothing more dangerous than a group of people in the same situation talking to each other"says Juan Luis López Escar, professor of this generation of women at the EPA. If they contact, if they exchange opinions, it is easier to identify situations, raise awareness and fight to get out of them. He was responsible for literacy classes and neolectors for these women who could not read or write. But he did not stay there: he introduced many more activities and disciplines to motivate them, to open their minds, such as excursions, photography or plastic. In a very short time the number of students multiplied. Unfortunately, there were some who had to go to school without their husbands knowing. In fact, López Escar was even threatened by one of them.

"Some women came to class in secret from their husbands"

We must not forget that the 90s are very close, these are not remote events. "Not only had to combat illiteracy, we also had to fight against gender discrimination and against family prejudices", explains the teacher. According to him, the great power of education that these women received went far beyond literacy: it served to turn their lives around. 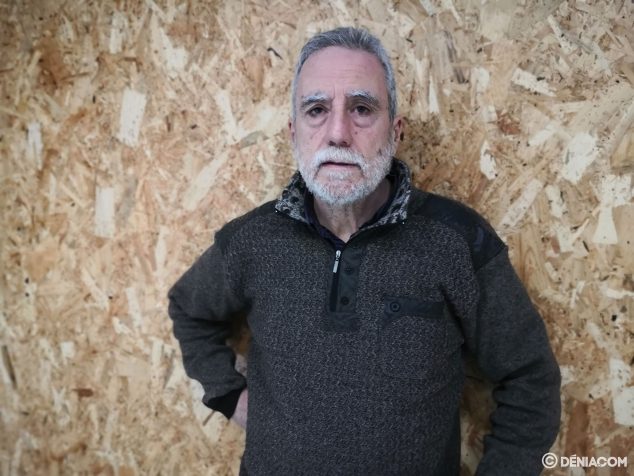 In the words of Salvadora Ausina, "We wanted Juan Luis as if he were our family. He taught us much more than math, to read and write. He taught us to be passionate, to want to know everything, he taught us that the world is full of things to learn." Salvadora ends the interview by opening a drawer and showing us her eBook.

"A new time begins for this pandemic": vaccinations begin at the Dénia Hospital
08 January 2021

The Department of Health of Dénia adopts new measures, given the new epidemiological situation
08 January 2021

The incidence of the coronavirus in Dénia soars with the latest update, with more than 730 cases per 100.000 inhabitants
08 January 2021

How has confinement affected the use and abuse of drugs ?: the new course of UNED Dénia
08 January 2021