A lot of activity for cyclists UC team Montgó ULB

Full weekend for the UC cycling team It montgó-Ulb, who was present in four tests held throughout Sunday morning. 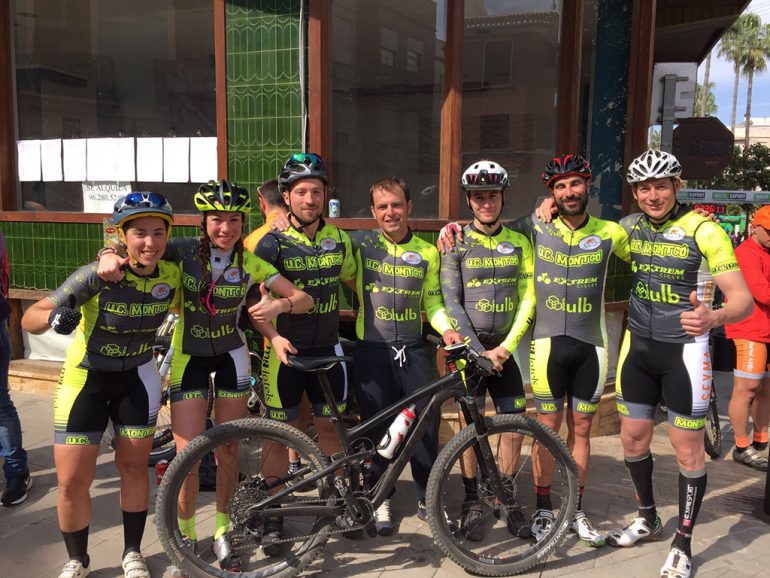 Villalonga took place in the March BTT "El Llop", first of the scoring tests for the Comarques Central BTT Circuit. This team had the representation of 7 runners. Of the participants, the best position was achieved by Alejandro Seguí who was second in the general classification, 30 seconds behind the winner who was Dani Cepa, from Xabia's Bike-I visauto who set a time of 1: 32.07.

Tous the first edition was held Cicloturista up Tous and he moved there, Arcadi Leal to perform the test. Participants had to cover a distance of 116 2.400 kilometers meters accumulated. The march passed through the towns of, Tous, Navarrés, Quesa, Bicorp, Millares, Dos Aguas and Llombai. 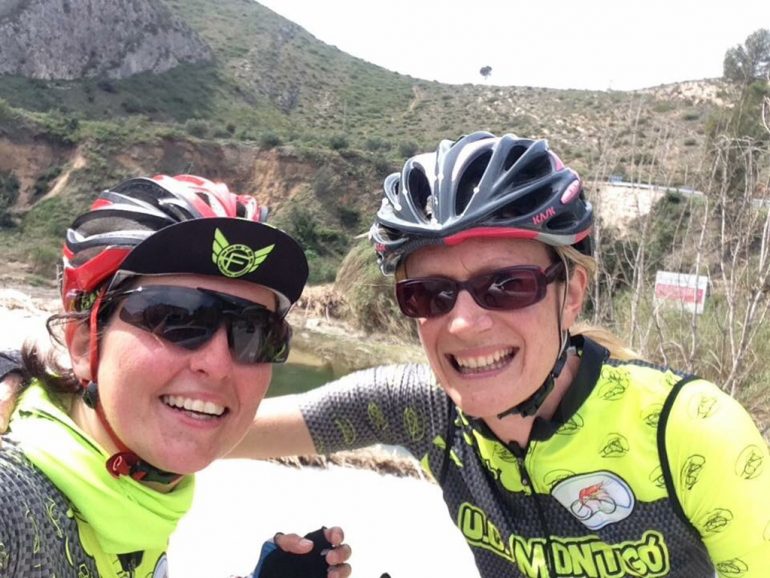 In Bocairent the runners, Monica Torres and Helen Balfour, participated in the "Cicloturista up Dones Bicibles". A specially designed to promote women's cycling test, which was a successful participation in a morning especially enlivened by the organization.

Parcent held the penultimate stage of the Volta Ciclista a la Marina. It was the queen stage in which Dani and Paul Square with Javi Almela brothers managed to finish despite the frantic that passed the test in which only managed to complete 104 of 171corredores that started the race pace. 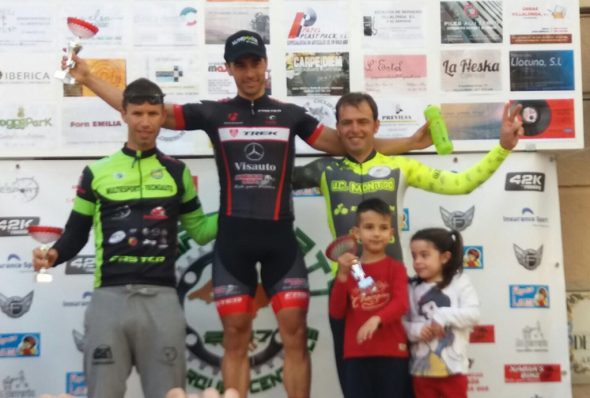 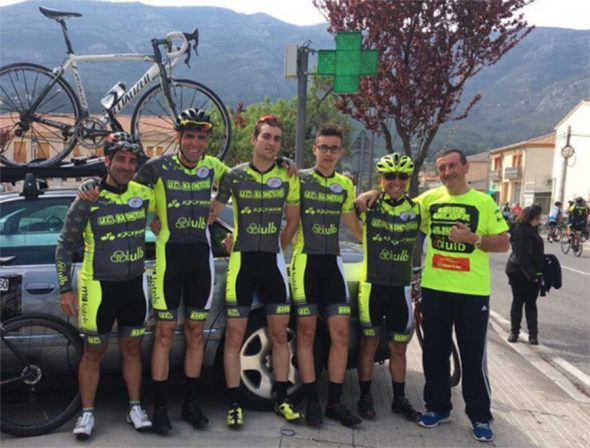 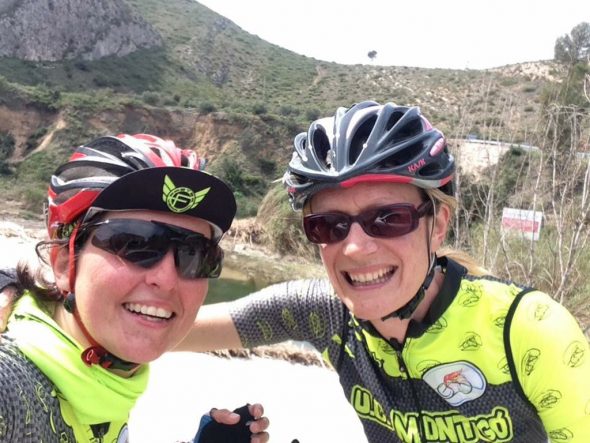 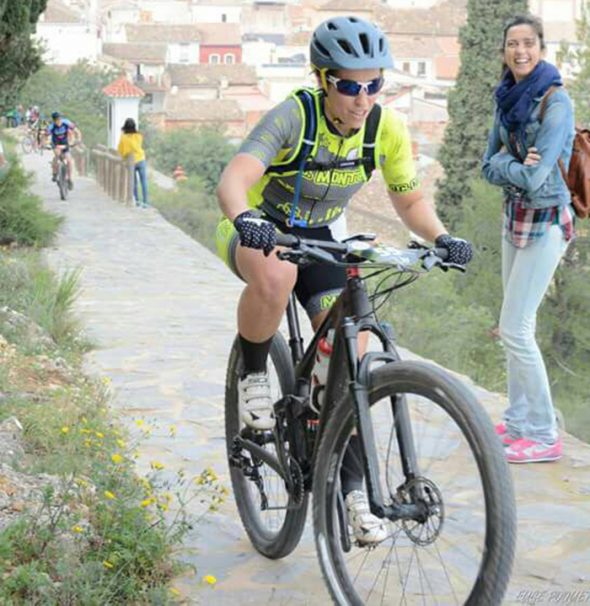