El 5º Short Story Competition organized by the Youth Council of the City of Dénia already has winners. The Dianense Míriam Cuenca has won in the category of participants over 31 years by the story El Expreso Time. Cuenca was rewarded with a voucher of 100 euros for the purchase of books. 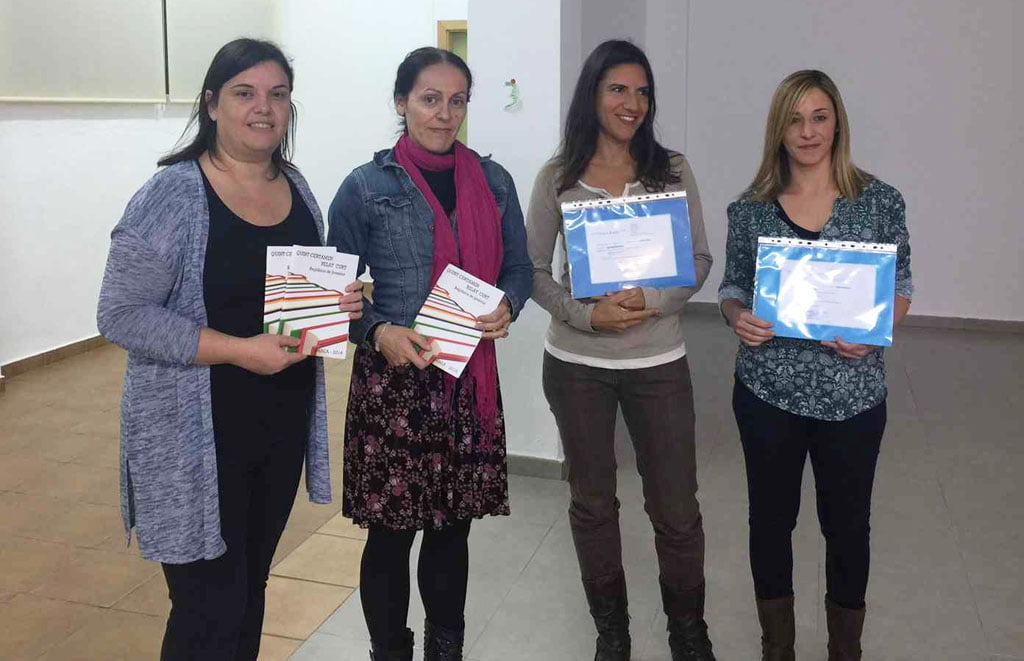 Laura Bixquert, meanwhile, won the second prize for the best story related to gender equality. It has done so through the text entitled Plastic instinct. For this award he received a voucher worth EUR 50 also for buying books.

The winning works have been published by the City and are available in the public spaces of the city.

The jury of this edition decided to declare categories 10 18 to 19 and 30 years to deserted. This year, the jury composed the Councilor for Youth, Cristina Morera, the Councilor for Equality and Major, Elisabet Cardona, the head of the area of ​​Municipal Libraries of Dénia, Llúcia Signes and the director of the Escola de Teatre Comarcal ETC, Mario Passero. 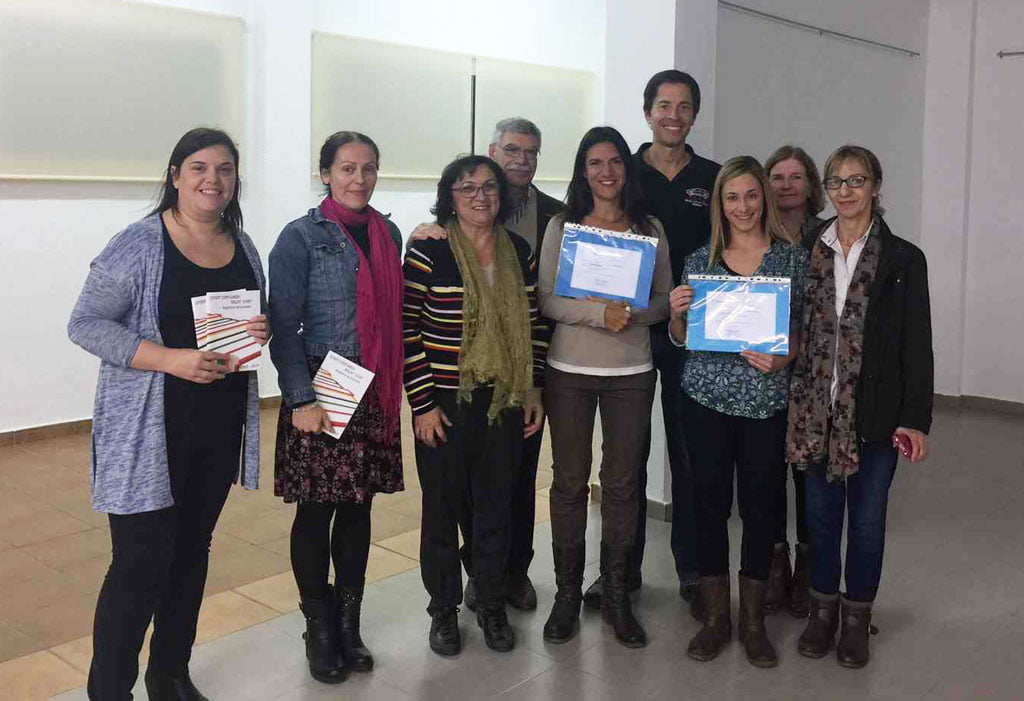