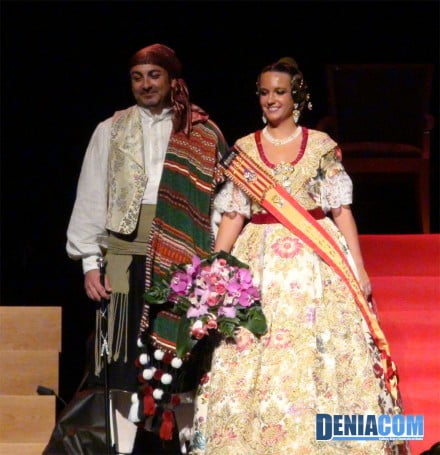 Ana Pla was in charge of presenting the contest, accompanied by five secretaries, María Bisquert, Ariadna Gayà, Isa Reig, Irene Martí and María Bertó, friends of the Fallera Mayor. On the dark side were also present the Tacañonas, Paquita, Cani and Kika, to prevent the contestants from taking many pesetas.

The court of honor took the stage to the rhythm of the well-known music of the program and, in batches of 4, they had to answer questions related to Dénia in order to continue in the contest. The "Winners"from the previous year, the 2011 charges, Mª Jose Garcia And Juanjo Guntiñas, said goodbye to a very intense year and gave way to the contestants of this edition, Salva and Mireia, who were received among the cheers of the public.

As usual in Port Rotes, the charges of all the failures of Dénia paid homage to the Fallera Mayor, some leaving gifts with cards on the table, gifts that throughout the night the protagonists had to discard. They lost an apartment, a Seat 600, an excavator and a firecracker, but they won an unforgettable year in the Falla, a gift that the "sufferers", In this case the parents of Mireia, who could be seen throughout the act with video connections from his home.

The one in charge to exalt to Mireia in such a special night was its sister Angela, although also its friendly "secretaries" Had words of affection for the Fallera Mayor of Port Rotes.

In the final stretch of the program, there were only two gifts left to choose from: the flower bouquet of Mª José García, Fallera Mayor de Port Rotes 2011, and two pumpkins Ruperta falleras that gave them the child charges of the fault. Finally they decided on the latter, winning the "biggest prize ever awarded by the program" to a couple of contestants. With the anthem of Port Rotes and a crowded stage of happy people and balloons falling from the ceiling, the curtain closed and an end was put to the One, Two, Three ... with Port Rotes no hi ha res. 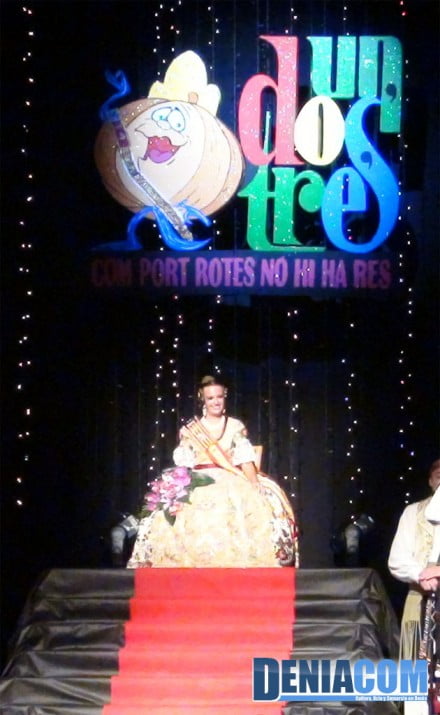 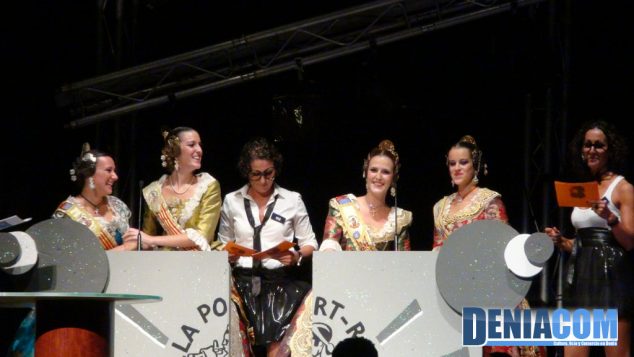 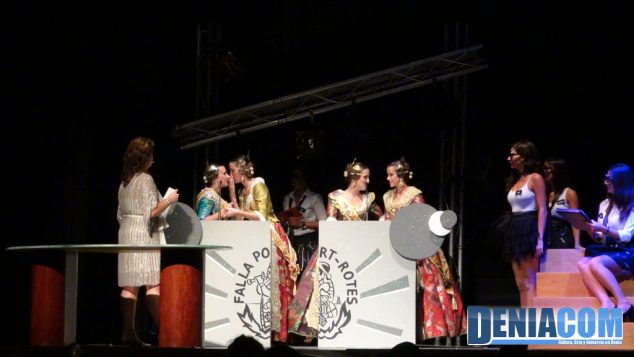 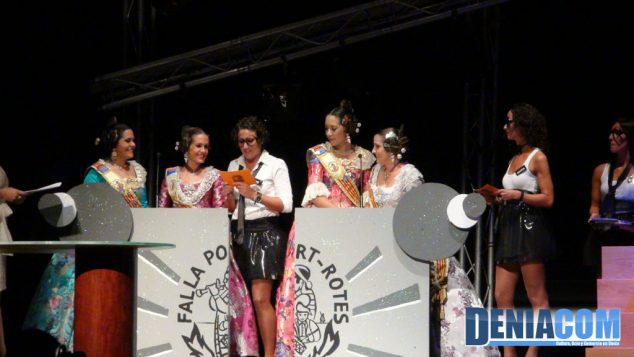 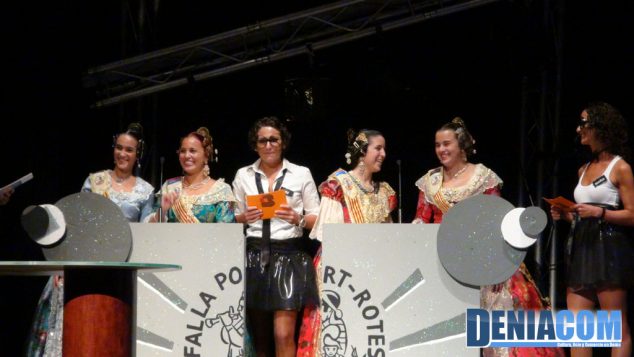 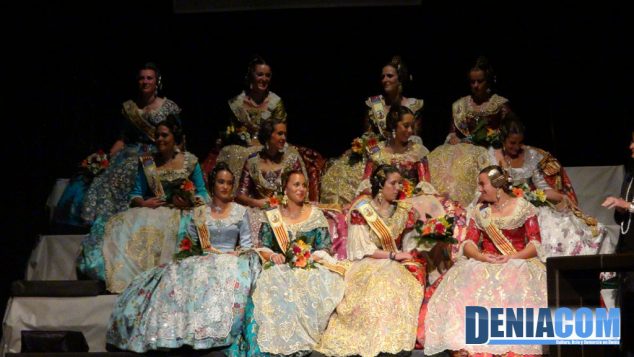 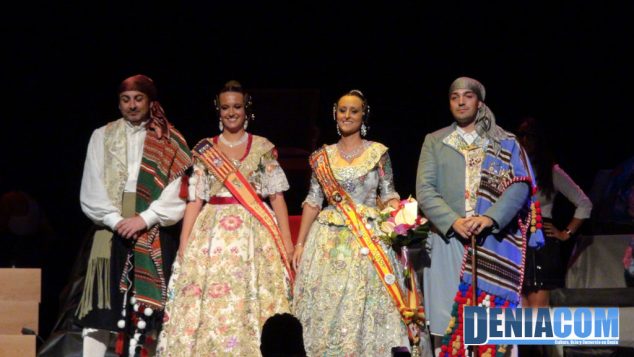 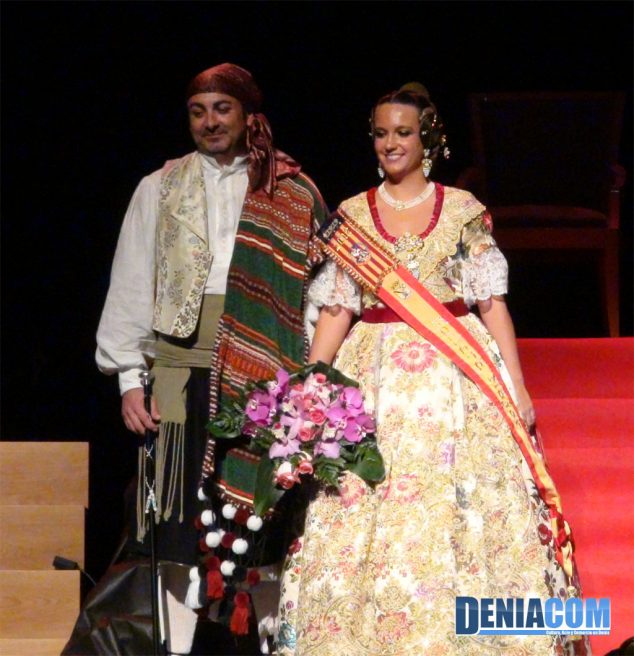 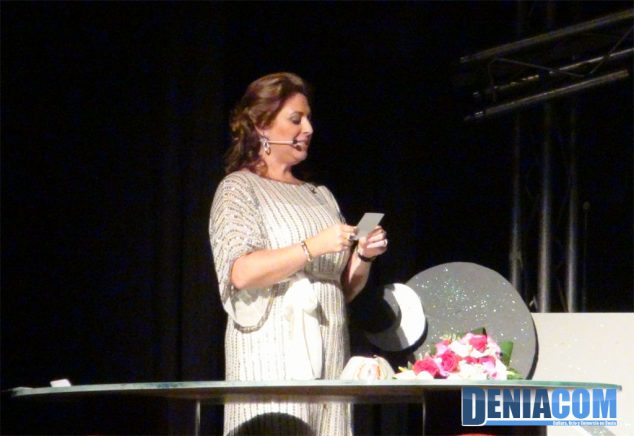 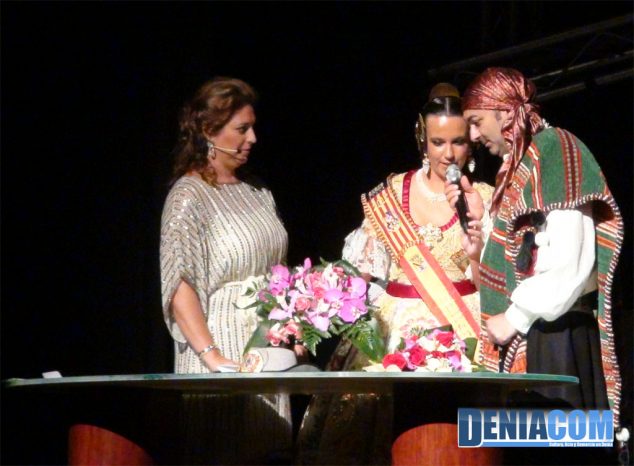 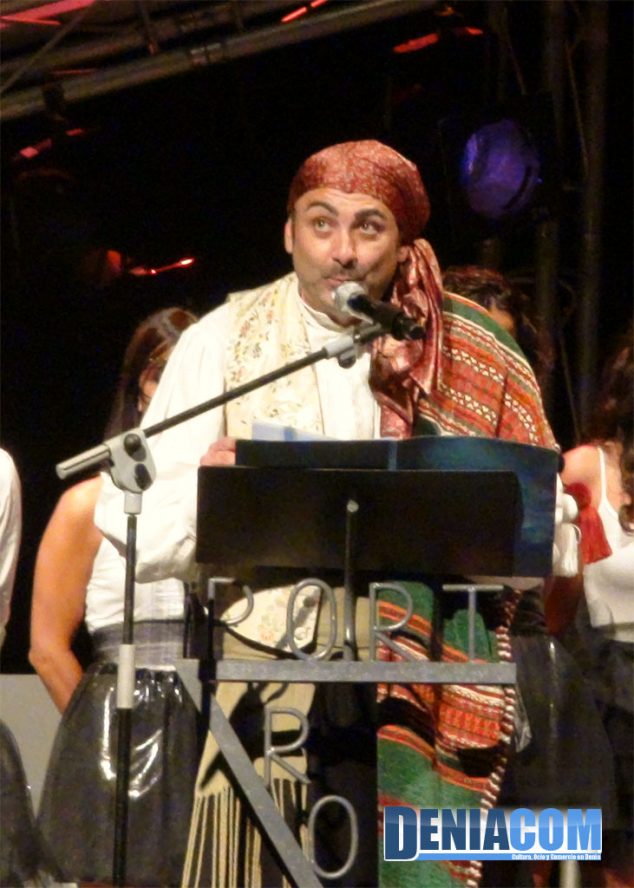 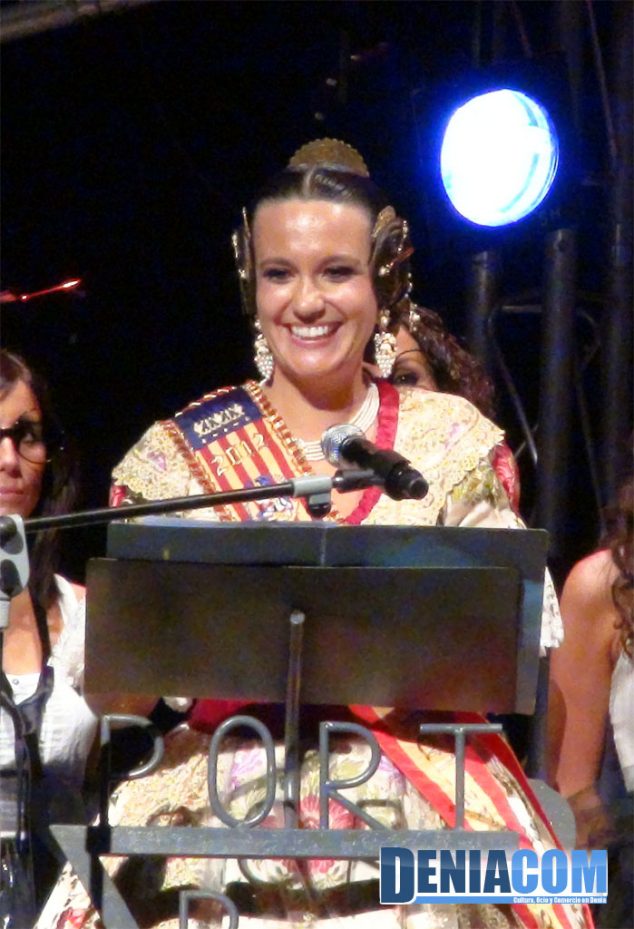 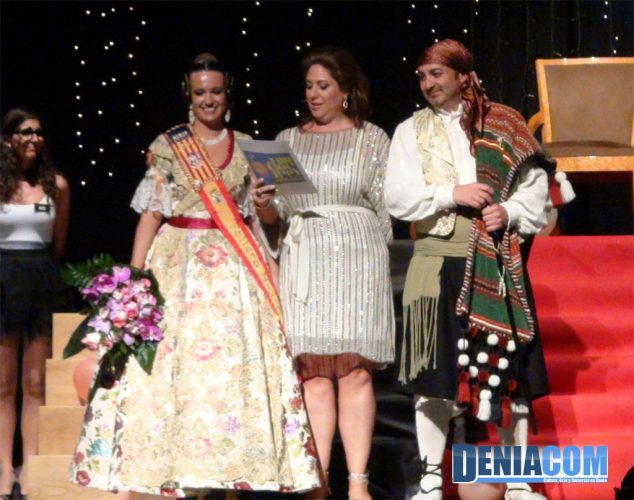