The first popular race in the Marina Alta region was the Roscón de Reyes, which was played on Saturday at the Marina Dénia Marina facilities. A test that had as protagonists Miquel Piera in men and Vida Dolgoviene in women. 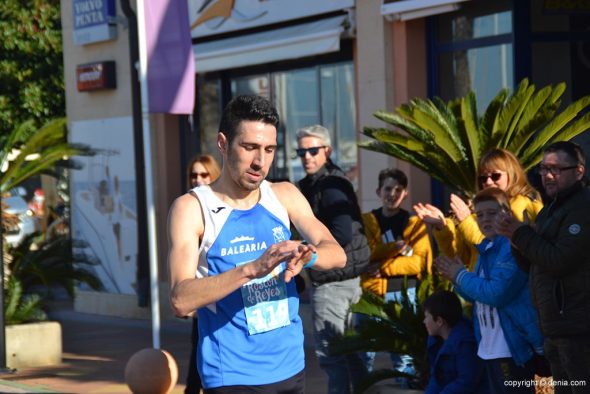 In this VII edition the participation surpassed the one of the previous exercise since they were around 450 the athletes that took part in the race. With a course of 5.000 meters the athletes came out at a very high pace. This caused the peloton to stretch a lot from the very beginning.

The control of the test was from Mique Piera, who set a pace that only Andrejus Dolgovas could answer. A little further back walked Fran López without being able to contact these two athletes. 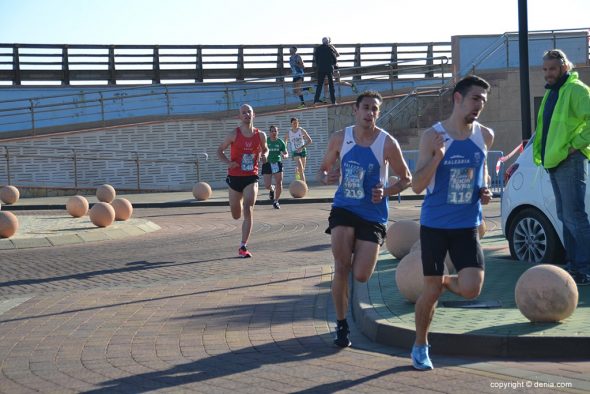 In women, the first one who dared to launch the test was Vida Dolgoviene, who was the first to cross under the goal arch in the first step. This athlete knew how to maintain her advantage by entering as a winner with an 19 brand: 39.
The second classified was Cristina Moya, from Publidom Athletics Club, with a 20 brand: 31, and the third classified was Amelia Garcia, from Athletics Club Baleària Diànium with a time of 21: 33. 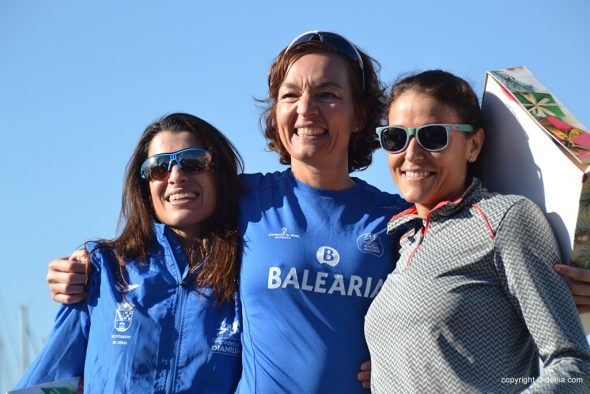 The test, organized by the Club Rem Marina Dénia, was a success since everything went smoothly. The only thing to improve is the chapter of disguised as there were few, The jury decided to award the costumes to Roque Simó, Amanda Fletcher and Cristina Moya. 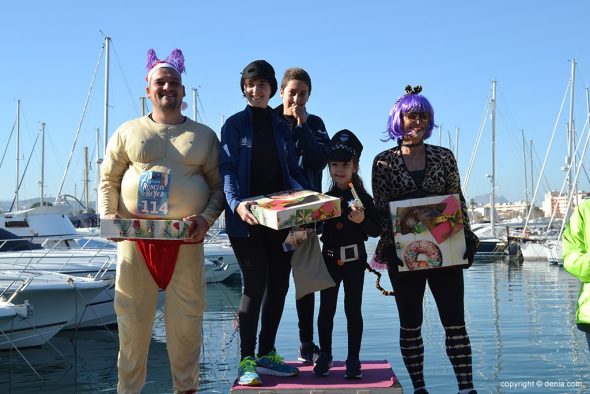 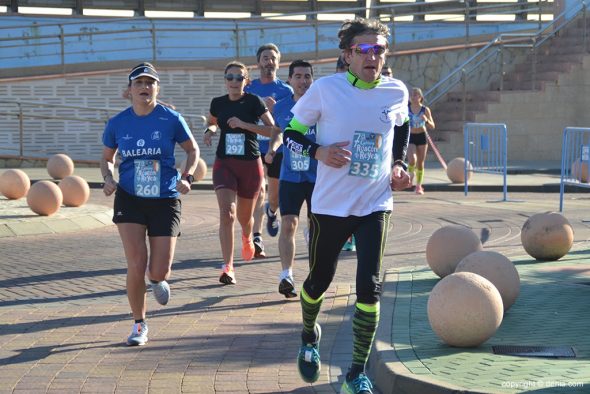 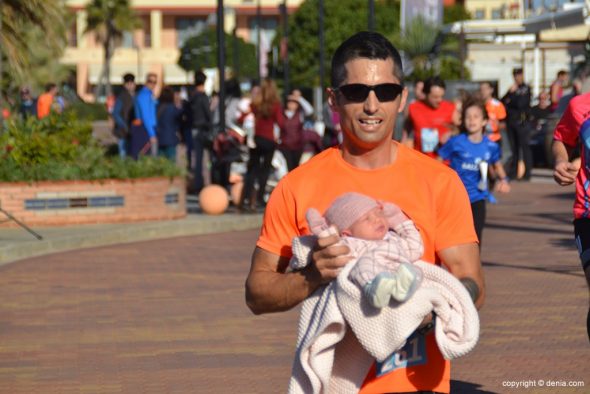 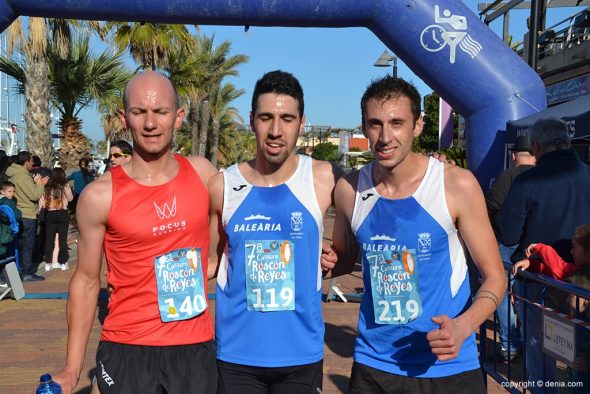 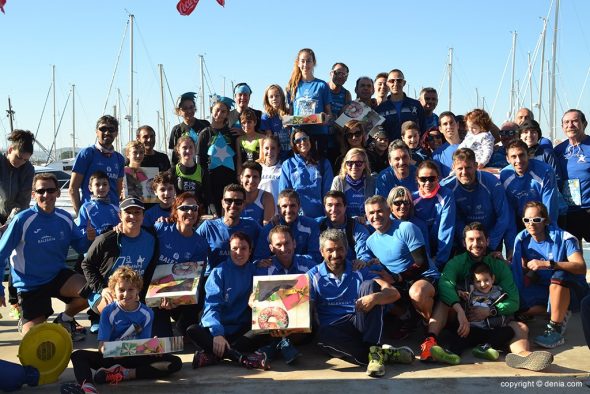 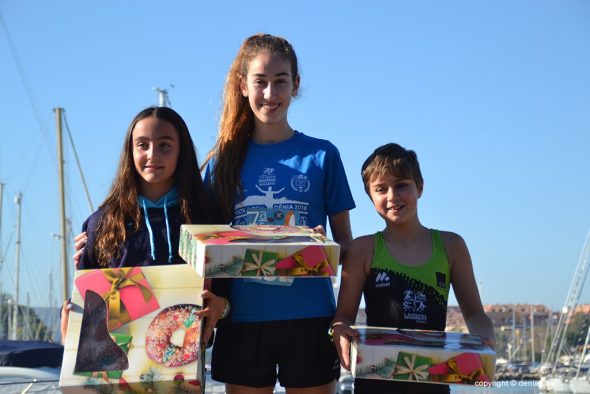 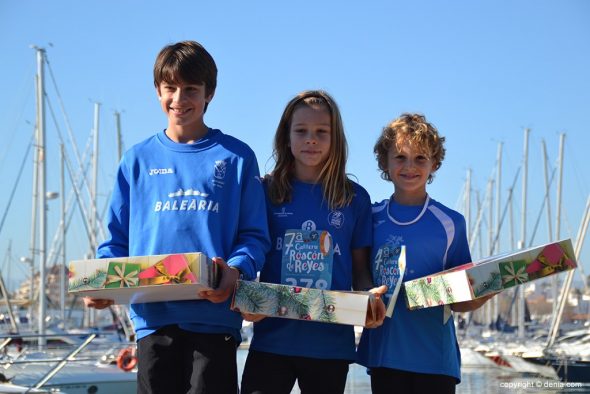 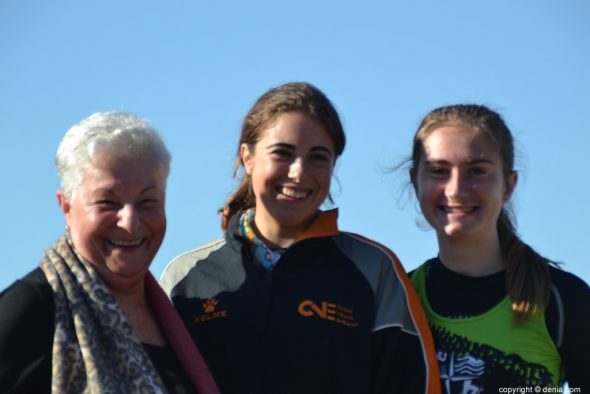 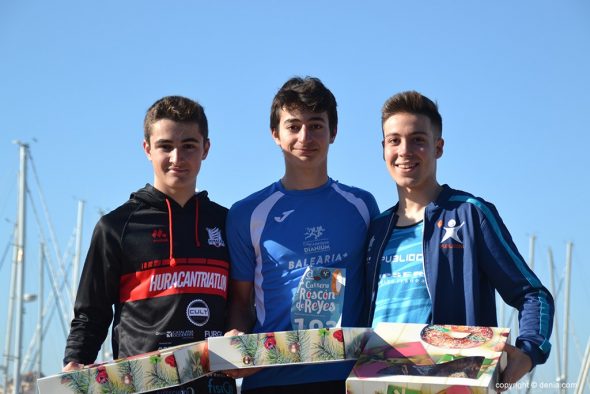 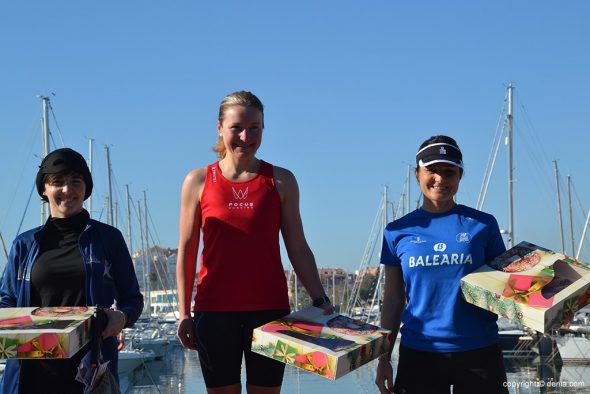 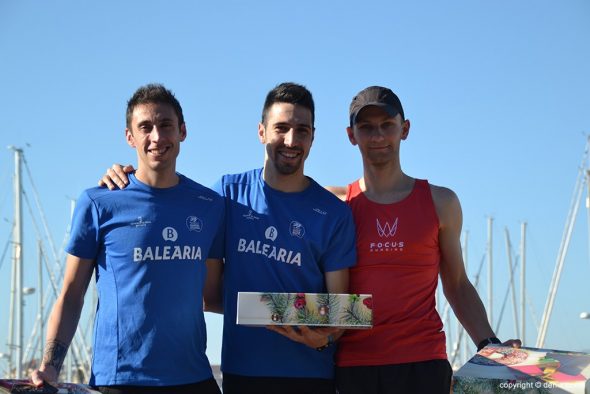 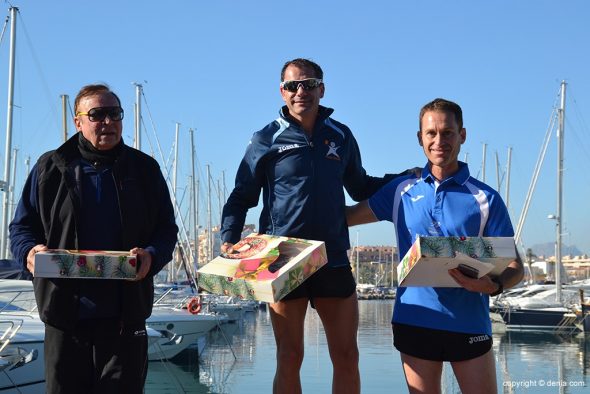 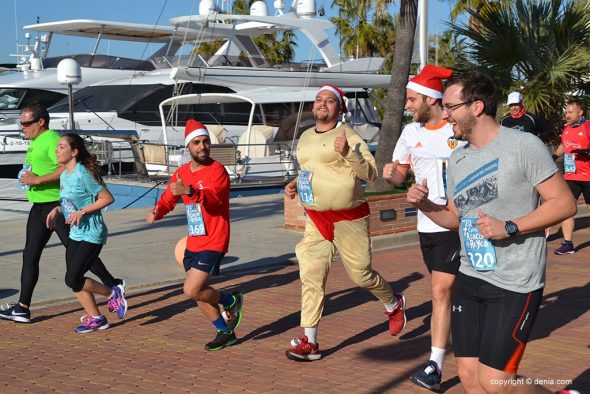 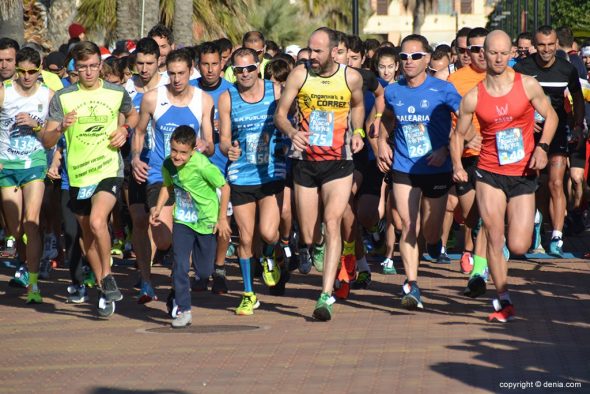 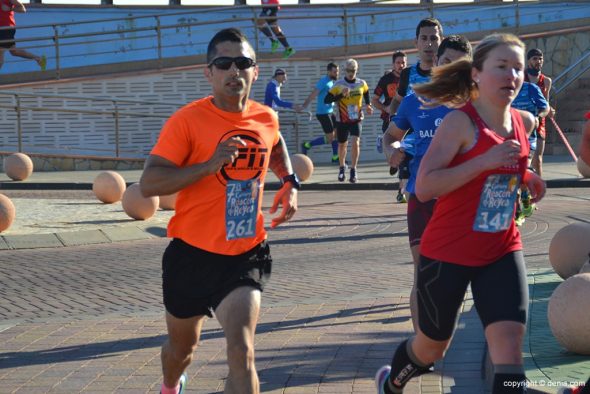