Numerous neighbors of Dénia have concentrated early this afternoon in front of the Dianense town hall to show their rejection of the murder of Alina Mocanu in Moraira committed last Sunday at the hands of her partner. To remember this new victim, there has been a minute of silence in which most political parties and various associations have participated. 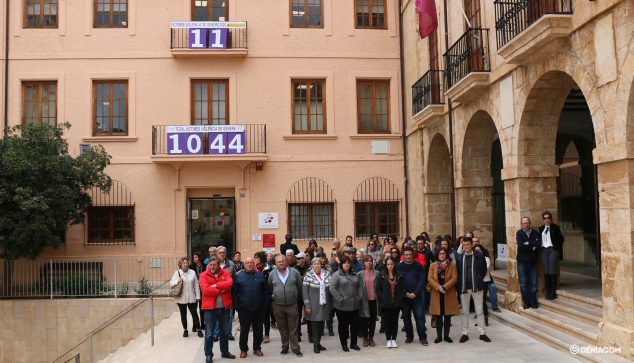 Concentration against the victim counter

Mocanu is the number 11 murdered for sexist violence so far this year and the first in the Valencian Community. His body was found inside a garbage container in Moraira, with several stab wounds and wrapped in a quilt with abundant blood. Apparently, her partner, who was acquitted last summer for gender-based violence following the announcement of a neighbor of the couple to the authorities, stabbed and slaughtered her, leaving her body inside that container, which was discovered by the service of cleaning of the municipality. 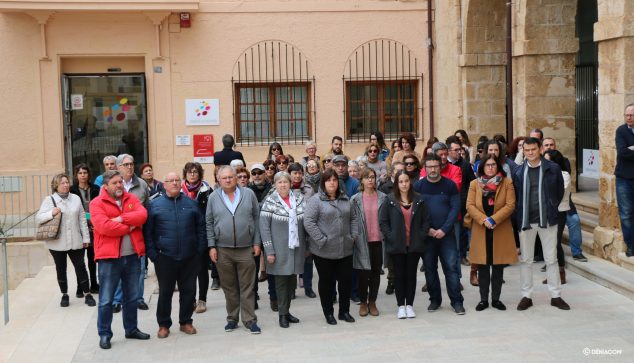 Minute of silence for the last victim of sexist violence

With this, there are already 3 fatalities for sexist violence in the Marina Alta in less than a year. The first was the murder of Rita Jeannine Say last July in Calp. Three months later, Helena Veslos was killed in Dénia in front of her daughter. Today, Dianense society has regretted a new macho murder.

2021 work calendar in the Valencian Community: these are the holidays
26 October 2020

More than a hundred patients have received, in a year, assistance in the Outpatient Unit for Brain Injury acquired from the Department of Health of Dénia
26 October 2020

Spain returns to decree the state of alarm
25 October 2020

Nine complaints during the first night of curfew
25 October 2020

The best restaurants in Dénia: where they are, type of cuisine and telephone number of reservations
25 October 2020
Leave your comments