This Wednesday, 1 of May, was inaugurated in the Sports and Tourist Port Marina de Denia el XII Boat Show, an appointment that neighbors and visitors can enjoy until next Sunday. 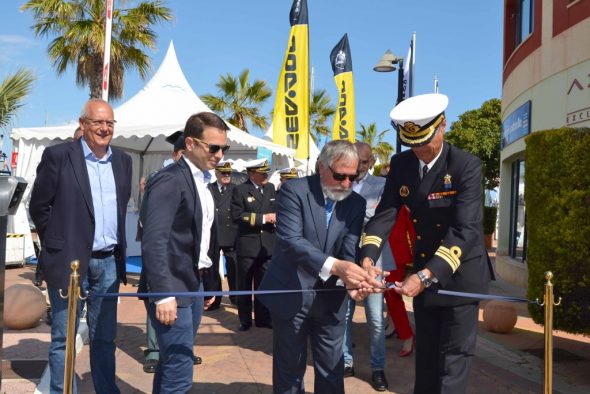 The director of the room, Gabriel Martínez, recalled during the inauguration that "This year we wanted to dedicate the show to the crafts of the sea. We have been wanting to show society the other side of the nautical industry for a long time, the one that generates many jobs. During the show there will be different talks focused on the trades that are developed in this activity ".

Director Valencia Boat Show, Nacho Gómez, participated in the inauguration of the event, noting that "Just the fact of arriving in Dénia this morning and seeing how people have responded to this room, is the best way to check the excellent state of nautical in our community. Dénia is a historic place in the world of navigation and I think that in the end knowing how to adapt to the new times and seeing what people need year after year is the key to this event. And this year, at the Valencia Boat Show, we want to reinforce this message. This year we have a very ambitious and professionalized project ". 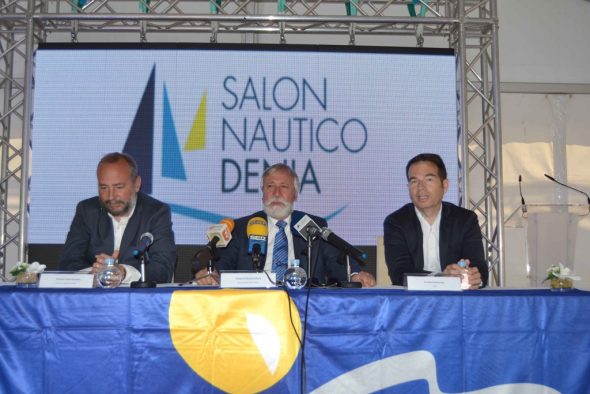 For his part, the general secretary of the National Association of Nautical Enterprises (ANEN), Carlos Sanlorenzo, congratulated the organization of the show "For the photo we can see, of an already consolidated hall, which brings together all kinds of activities and trades. Congratulations on the motto, since it is extraordinary. It is true that behind these pleasure boats there are thousands of craft workers Specifically, according to the Economic Impact Report, which we presented last year, this sector represents 80.000 jobs and almost 6.000 companies, I think it is significant, although we are light years away from the numbers of our neighboring countries. even the weather is much worse than ours, they quintupled us. Therefore, if we have something, it is this route that lies ahead. And this convinced that, the Valencian Community in particular, if you want to choose to grow, you have to think about nautical development ".

El XII Dénia Boat Show has organized 20 talks, in which ANEN, the Association of Professional Employers (ANPPER), the Association of Recreational Navigators (ANAVRE), Red Cross, the Maritime Training Center of Dénia, Maritime Rescue, Baleària, the Fishermen's Association or Varadero Port Dénia will present the work opportunities of this activity. One more year, the Spanish sailor, based in Dénia, Alex Pella, will offer a talk to tell his last regattas and the Spanish sailor paralympic individual sailing, neighbor of Xàbia, Rafa Andarias, will talk about disability at sea. The Ecoalf company also participates in the exhibition with the presentation of its project Upcycling the Oceans, with which it collects the garbage that is destroying the oceans and transforms it into first quality products.

One of the main protagonists of this edition is the school ship Cervantes Saavedra, boat built in 1934 and that has lived several lives, such as being a lighthouse and protagonist of the television series The boat. 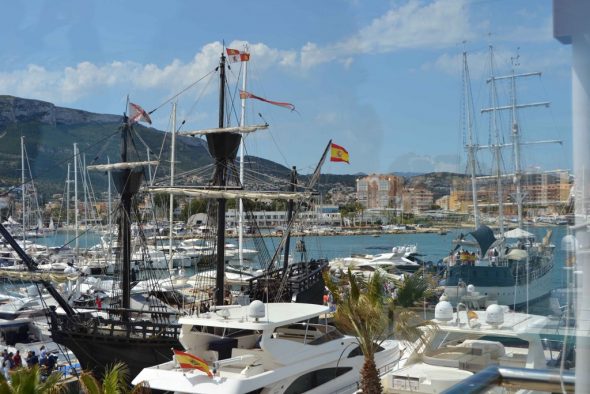 At present, Cervantes Saavedra proposes formative crossings, in which the sea and navigation are always the protagonists, but with the possibility of being raised based on specific themes: ancient navigation, cinema and navigation, photography, gastronomy, art, history , literature, science, human values, leadership, mindfulness, yoga ... Experiences offered to the general public, companies, institutions and groups. 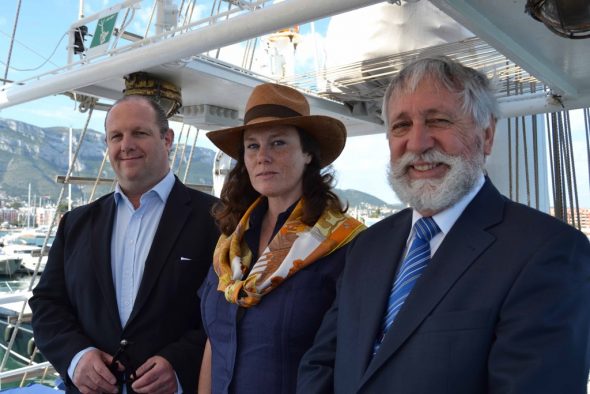 Other projects that are already working are the recreation of historical crossings, summer courses focused on the humanities and programs aimed at social inclusion and support for women with cancer. Visitors have also been able to see the Nao Victoria, replica of the 1570 year of 28 meters in length and that was the first boat to go around the world. This boat can be visited until Sunday 5 in May.

The leading companies in the sector

Activities for all ages

With the opening of the hall, catamaran trips to the Cabo de San Antonio Marine Reserve began. This year the tickets have a reduced price, two euros for adults and one euro for children. The collection will go to different NGOs. 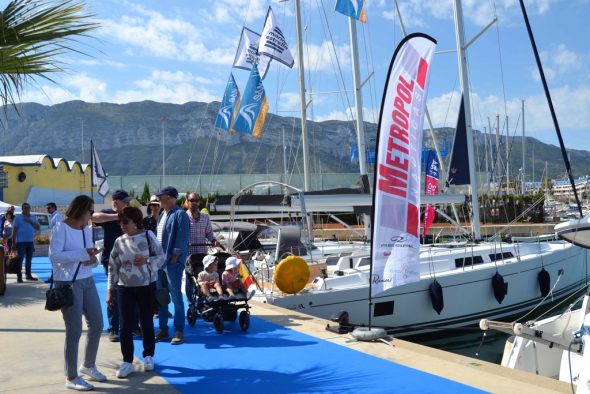 The tourist train service has also started, which free of charge brings visitors to the lounge from three stops in the city center. Every day, the Nautical Activities Center performs paddle surf or Hawaiian canoe baptisms and sea trials with the different clubs that are part of Marina de Dénia.