Miguel Fernández was the winner of the XI Triathlon Dénia

The IX Triathlon Dénia had the outstanding winner Miguel Fernández, Who stopped the clock at 59 16 minutes and seconds. Followed by Pablo Aparicio (CT Guadalajara) who entered 1 46 minute and seconds behind the winner. The third place went to Alvaro Climent (Safor Cafemax), to 2 6 minutes seconds behind the winner.
.
The women's race was won by Karem Faus (Safor Cafemax) with a time of 1hora, 9 minutes and 31 seconds ahead of her teammate, Pilar Martí who entered the 1 minute and 36 seconds of the winner. The third to arrive was Angela Domenech, from Arena Alicante to 2 minutes and 12 seconds from the winner.

In the men noteworthy as the first triathlete in the region, to Samuel Maquet, the Tri- Export Ondara, which came in sixth place in goal, 2 28 minutes seconds behind the winner. Club-mate, Sergio Soler made the first two segments of the test among the best, although in the third ended up paying the effort, crossing the finish line in the post, 14.

El Multiesport Club Marina Alta, Organizer of the event was able to live up to the circumstances, taking care of all the details. Note improve excessive tardiness was almost 2 hours for judges emitiesen the official rankings. This caused the awards remain completely lackluster, just 20 people when the room upon arrival was exceptional. 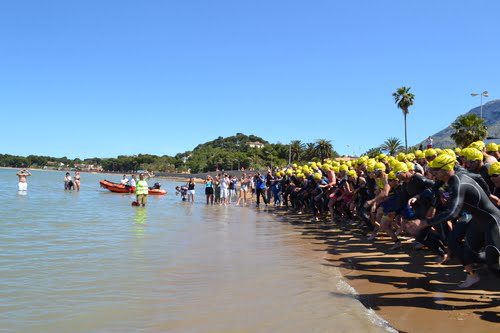 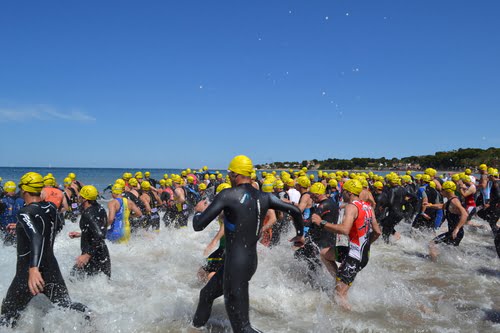 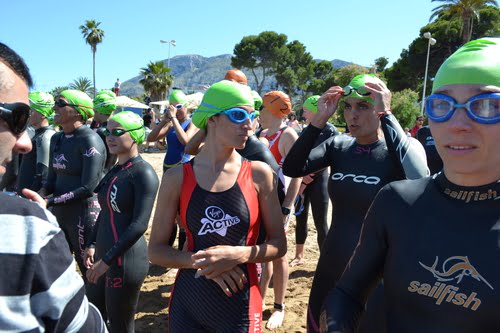 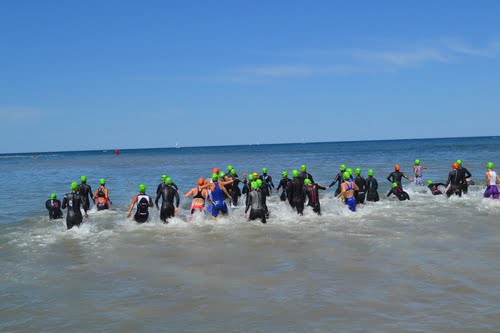 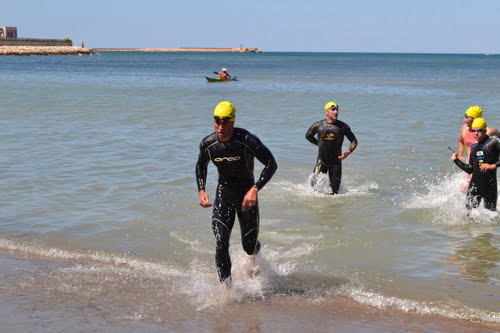 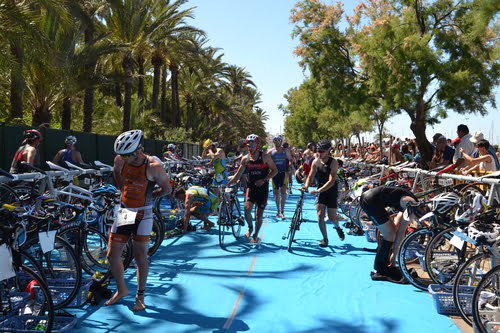 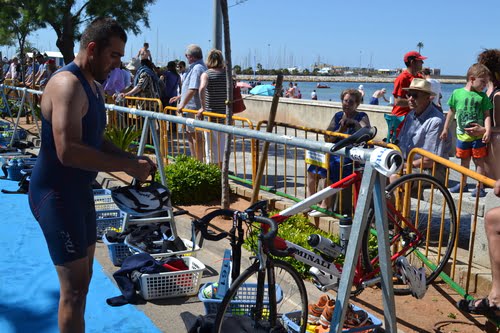 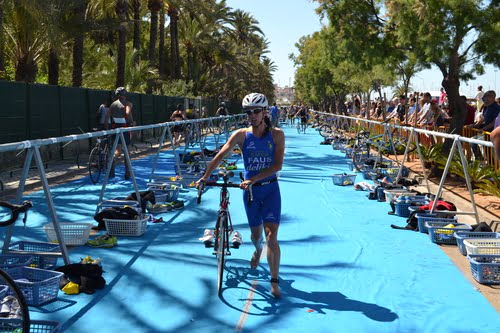 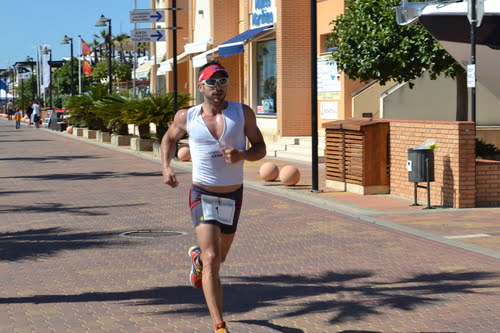 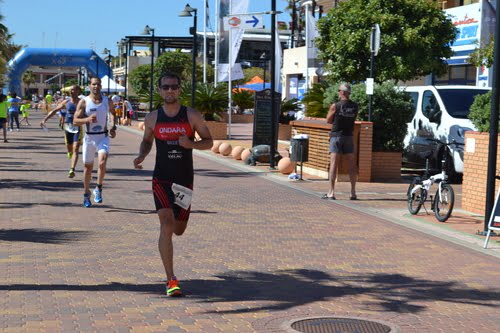 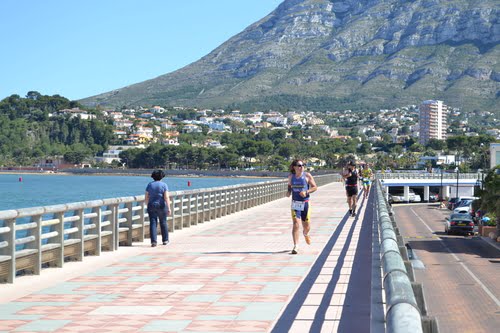 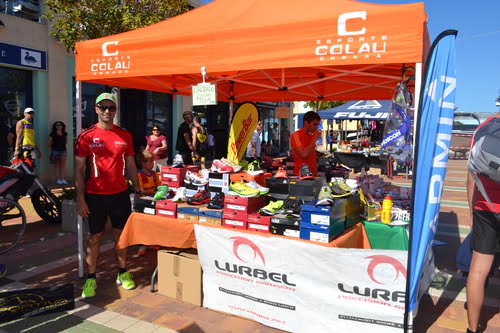 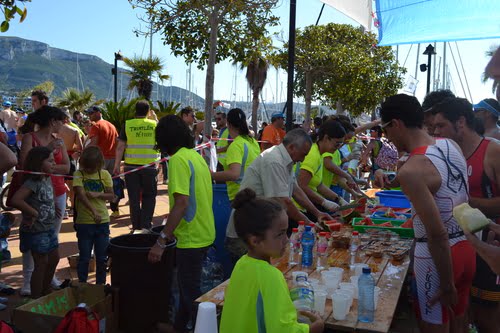 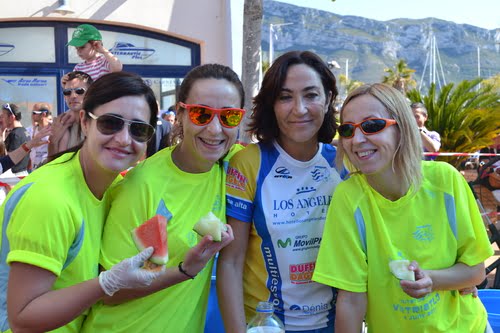 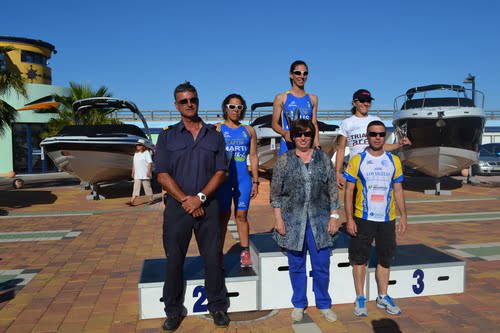