The Turia capital once again hosted a major athletic event, the Valencia Marathon, where more than 21.000 people participated in the two races, the 10 Km and the Marathon.

In the region of Marina Alta many were those who took part in one or another test. Among the most prominent dianenses was Miguel Angel Martínez, the Running Gin Tonic Club, who entered the finish line with an 2 brand: 53.02. His classification was important since he was among the top 1,000, specifically entered the position 926, being the 263 of its category M35. 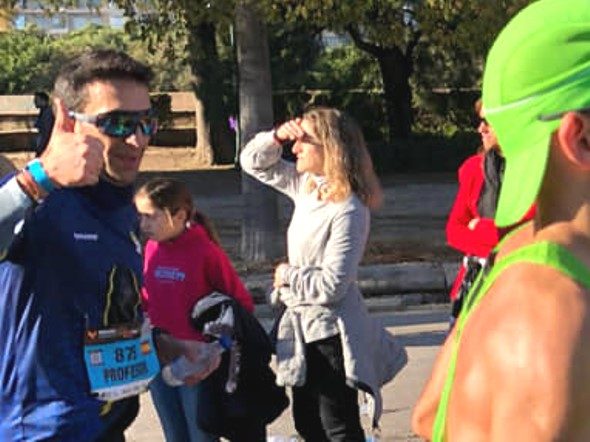 Aitor Gimeno, Martinez's teammate, entered the finish line with an 3 record: 06.52. While the best of the group of runners of Enganxa't to Run it was Javier Carrio, who made a mark of 3: 20.12. 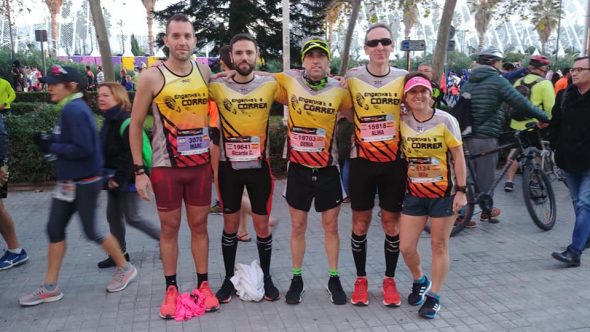 Running time of Enganxa't to Run