Miguel Ángel Fullana is elected new president of the FEMMICC

Miguel Ángel Fullana, the filà Guerrers Hospitalaris, He has been elected as the new president of the Federation Moors and Christians Denia at the general meeting held this week.

In his first speech, the new president of the Federation thanked the support of his rank and his family and announced that the doors of its governing board "They will always be open for any ideas, doubts or concerns of any party or festera to help you solve them, and to be able to make the festival of Moors and Christians in Dénia bigger, if possible".

The first Trò of each row they were responsible for voting. The candidacy of Miguel Angel Fullana was chosen by 10 votes, while Moya headed by Encarna took 6 votes. The polling was chaired by Vicente Caravaca, Oti Redondo, as secretary, and two members representing each candidate Mariló Cerveto and Pablo Puente. 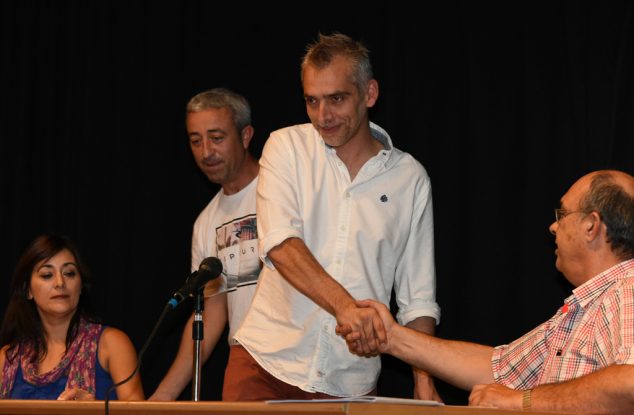 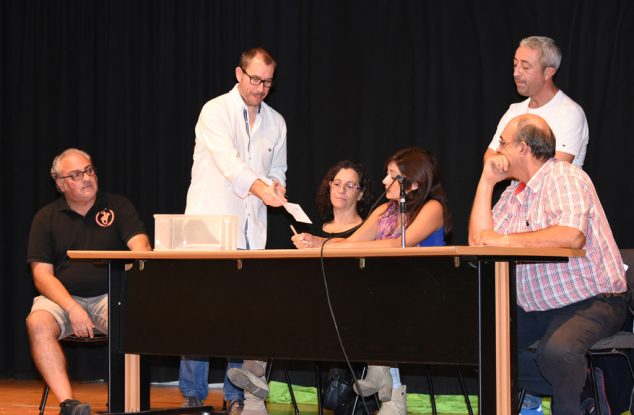