The Mercat de Dénia has hosted for the first time, the celebration of Europe Day. As each 9 May, the city joins the continental celebrations, which this year have moved to the focal point of the meeting for excellence in Dénia. 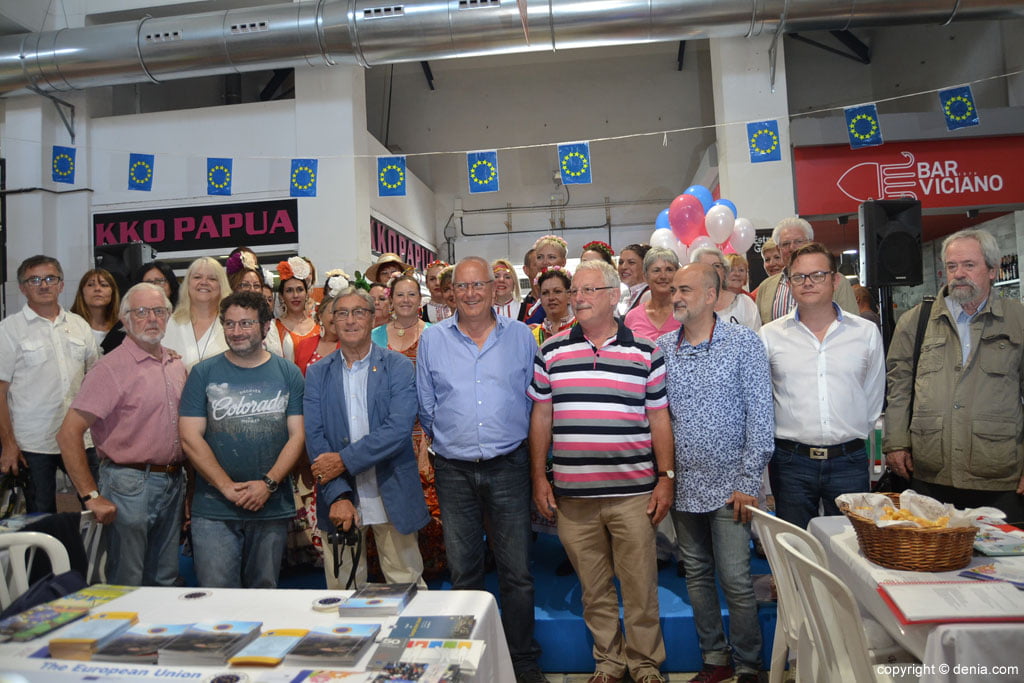 This was explained by the Councilor for International Relations, Óscar MengualWhich he placed particular emphasis on the appointment of Dénia as Creative City of Gastronomy. That is why it considered "a good opportunity to interact, presenting the Mercat and its fresh and quality products to foreign residents and, conversely, so that regular customers of the square know the activities carried out by these associations of foreign residents". 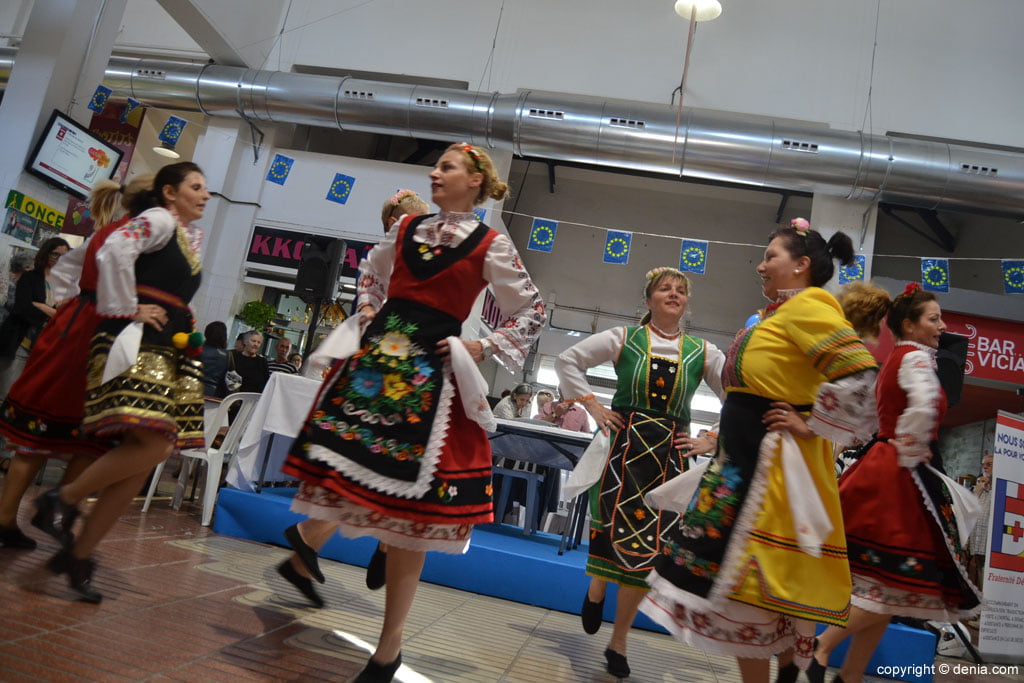 From 11 morning were installed in the central market space to provide the public with information about its activity. Some of them have prepared dishes from their countries, with those who have given away to sellers of the square. The celebration also included performances by dance group dance Probuda and the Bulgarian Association Casa de Andalucía Denia. 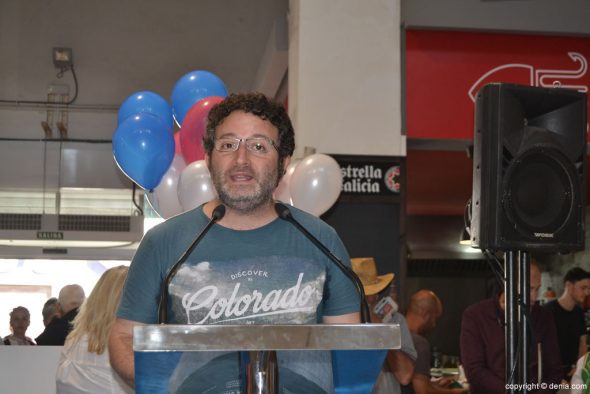 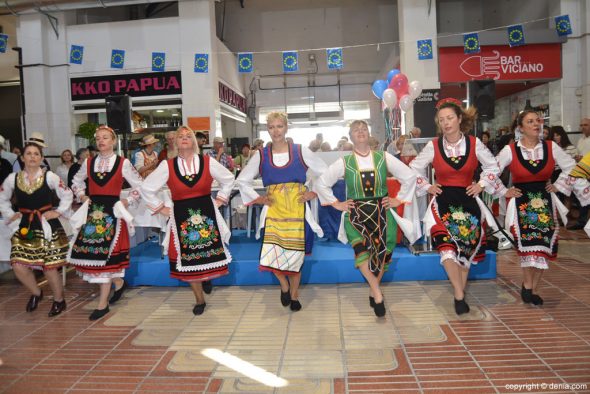 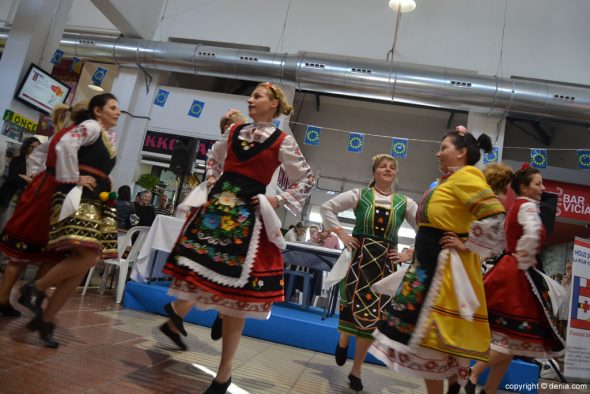 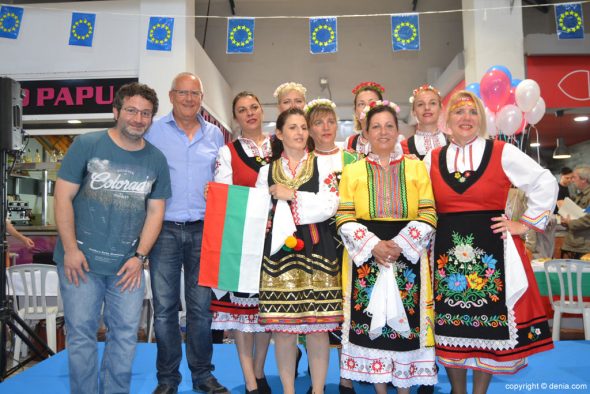 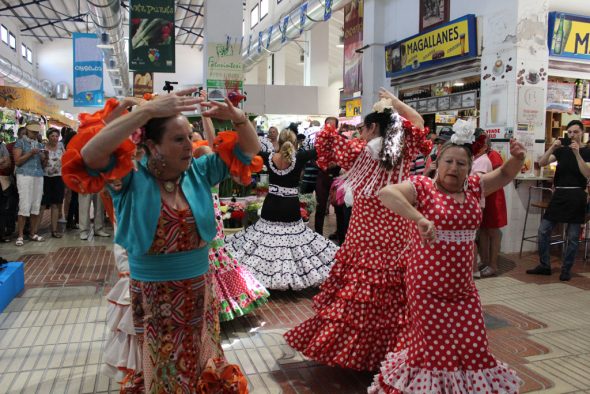 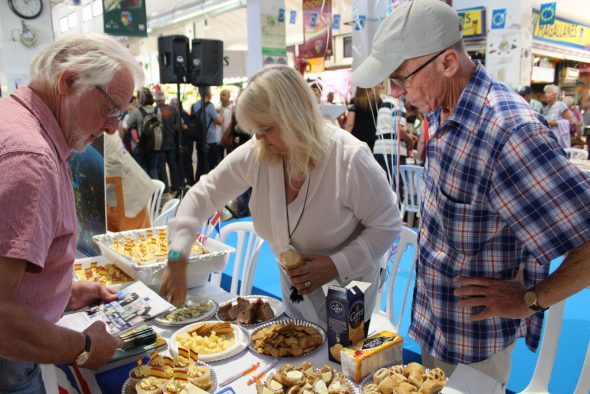