The 7 best sandy beaches in Dénia

In the capital of the Marina Alta there are approximately 20 kilometers of beach. With so much cost, the variety of proposals is notorious. There are many kinds of them, but today we are going to focus on the beaches Denia. 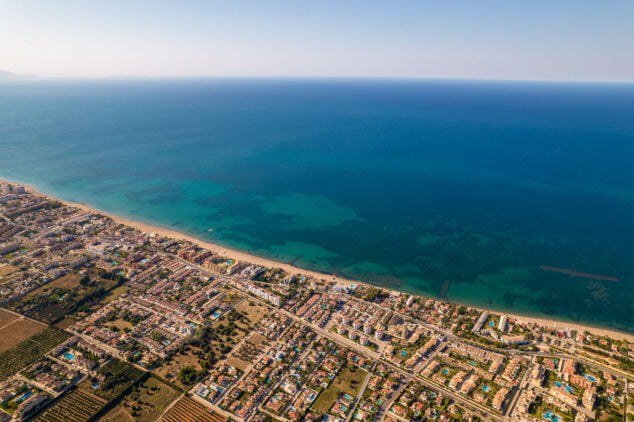 This is the list, from north to south, of the sandy coastline of the municipality:

The beach of Les Deveses It is the farthest from the city, bordering the municipality of Oliva and the province of Valencia. It stands out for its fine natural sand, although in recent years storms have caused a lot of beach to be lost. It is famous for being a meeting point for lovers of kitesurfing and windsurfing. 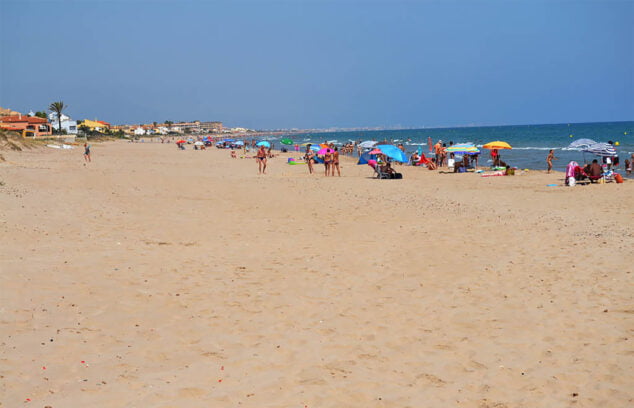 Access all the information on the Les Deveses beach here!.

At kilometer 7 of the highway Marines, at the height of Nova Dénia, we can find the beach dels Molins, or Punta Molins. It is one of the widest and quietest sandy beaches, although in summer it is usually crowded by people who live in the nearby urbanizations and towns. 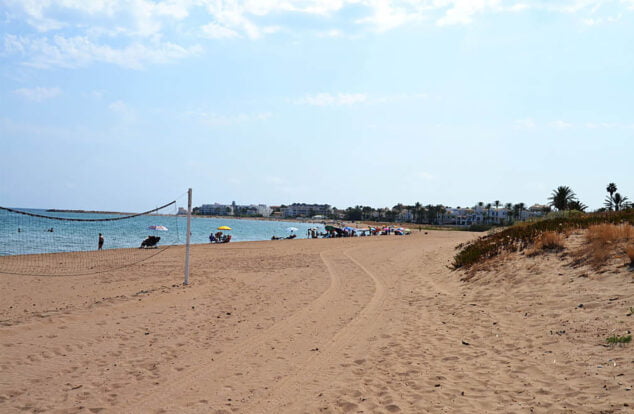 Access all the information on the Molins beach here!.

The beach of The Bovetes, popularly known as Les Fons beach, is surely the most important and well-known on the list. This is so because of its great variety of services, with many restaurants on the front line, as well as beach bars. In addition, it is wide enough so that its great influx is not synonymous with being overwhelmed. 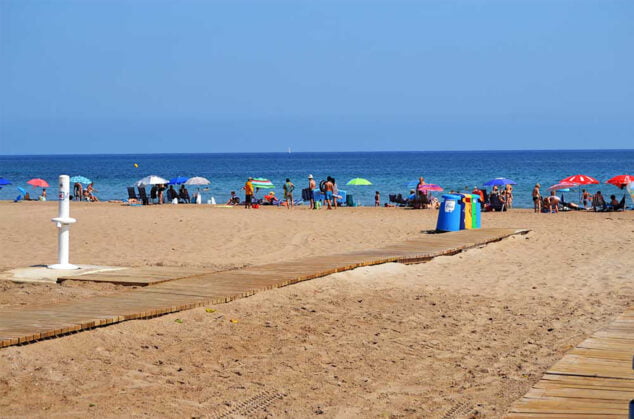 Access all the information on the Les Bovetes beach here!.

Although the entire north coast of Dénia is known by this name, because the road that runs through it is called Les Marines, the truth is that Les Marines beach is only a section of that area. It is very extensive, and includes unofficial beaches such as those popularly known as Les Brises or Blay Beach. 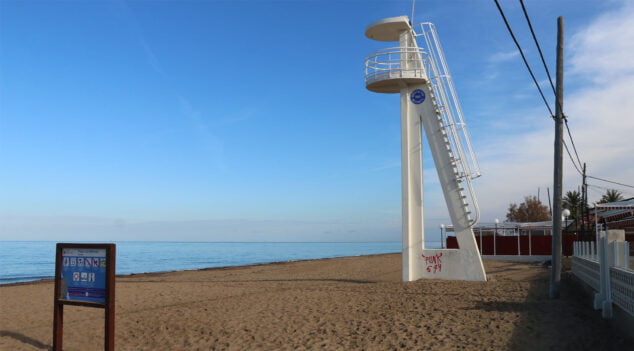 Access all the information on the Les Marines beach here!.

The beach of Les Albaranes, or El Oasis, is one of the most hidden or with the most ambiguous access. It is a small area that is found as soon as it ends Punta del Raset, between two small rivers that are usually dry. It is known for its protected dune cord and its palm trees. 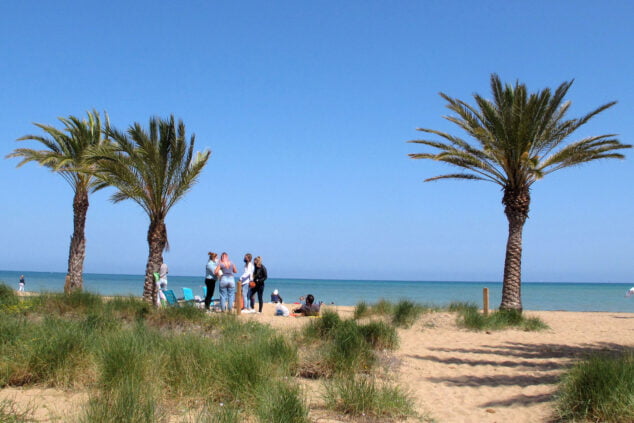 Access all the information on the Les Albaranes beach here!.

The closest to the city, Raset beach, or Punta del Raset beach, is one of the busiest in summer. It has multiple services and offers for the whole family, highlighting areas for practicing sports or renting nautical equipment (canoes or scooters), as well as several children's attractions such as an inflatable water park and its visible elastic pyramid. 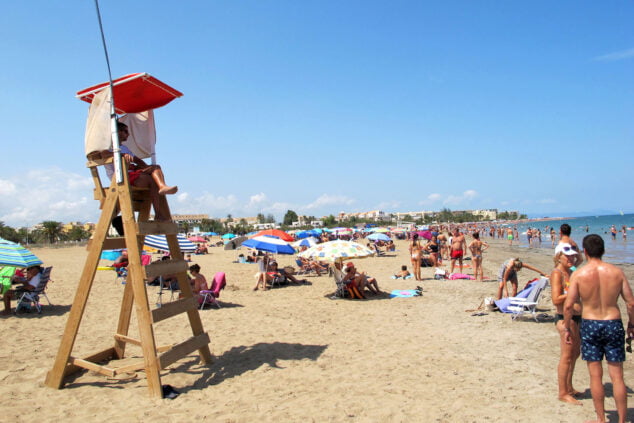 Access all the information on the Punta del Raset beach here!.

La Marineta Cassiana It is the only beach in the south of Dénia that is sandy. It stands out for its tranquility, located next to a long promenade and between two breakwaters that prevent the waves from entering. In addition, the water hardly covers it, which makes it the ideal destination for families and the elderly. 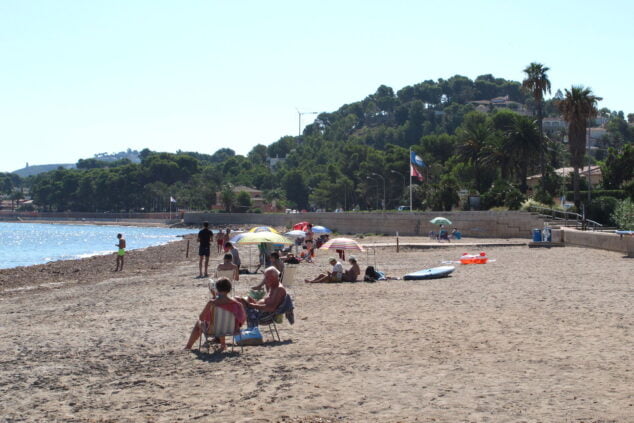 Access all the information on the Marineta Cassiana beach here!.

The new restaurants of the Marina Alta in the Michelin Guide: these are the best of 2022
November 06th 2022