El CFS Dianense-Rte Mena debuted in the best possible way, thrashing Villena FS for 10 to 2. This first match of league that was disputed in the municipal pavilion of Dénia left very good sensations to the followers of the Dianan set. 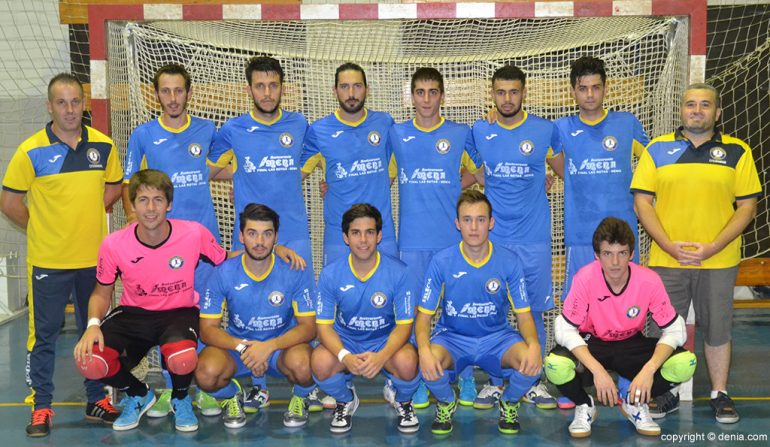 The guys who run Luismi Bonet made a great encounter, were superior to his rival from the first minute. From the initial whistle was seen on the track that only one team existed. The chances of goal on the visiting frame were going on until the 6 minute came when Igor opened the scoring. A bit historic as it is the first goal in official competition that marked this set.

Without having assimilated the first blow, the visitors fitted the second one minute later, also Igor's work. With the scoreboard controlled, the Dianians played at pleasure while the local goal, Angel was in charge of disrupting the few occasions that had the rival team.

In the minute 10, Carlos Ruiz, that disputed its first party like blavet, made the third, leaving clearly sentenced the shock. Minutes later, Pauet made the fourth and with the result of 4 to 0, the teams went to the rest.

In the resumption, the visitors left a little more plugged in and the minute managed to reduce distances. Rather than far from making the Dianans nervous, he spurred them to further extend his lead. A few minutes later came two more work by, Carlos Ruiz and Captain Luis Llinares. 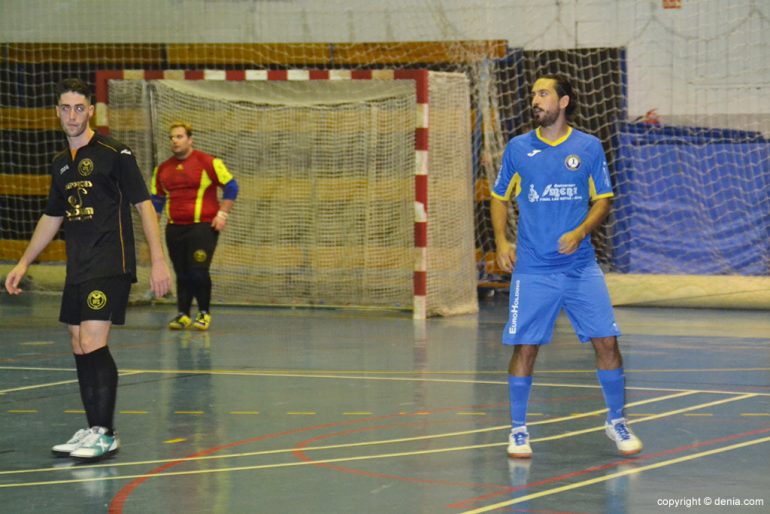 The Villena FS players attempted to sporadically and in the 26 minute managed their second goal. With 6-2 on the scoreboard, Luismi Bonet did not want to relax and with the passage of minutes came four more goals, work of Antonio, Carlos Ruiz, Ayoub and Igor. The visitors arrived on occasion, but Sergi was in charge of disrupting them.

It was the end of the match with the result of 10-2, which dianenses are placed at the top of the table, after the first day of the league. The team will begin to prepare their next meeting that will be in Alicante before the Xaloc "B". 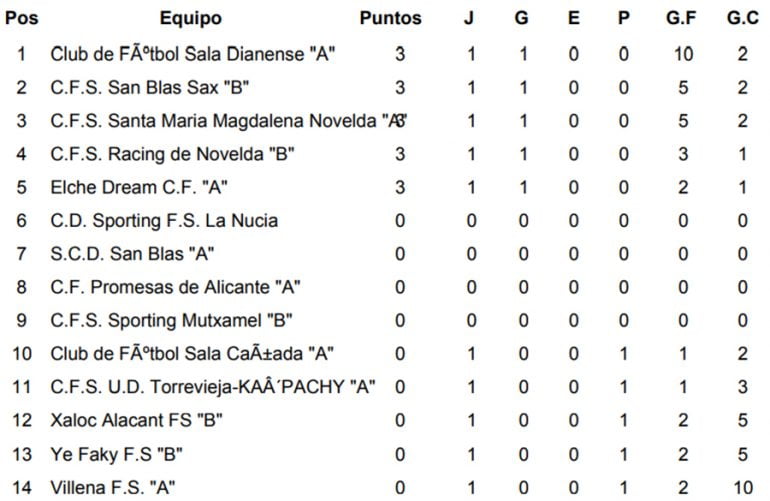