Eduardo Reyes, young sailor of the Real Club Nautico Denia, the bronze medal achieved in the Optimist Spanish Championship, obtained by the Valencian regional team, was hung around the neck. The title for autonomies went to the Andalusian team, the Balearic team being the one who got the silver and the Valencians the bronze. 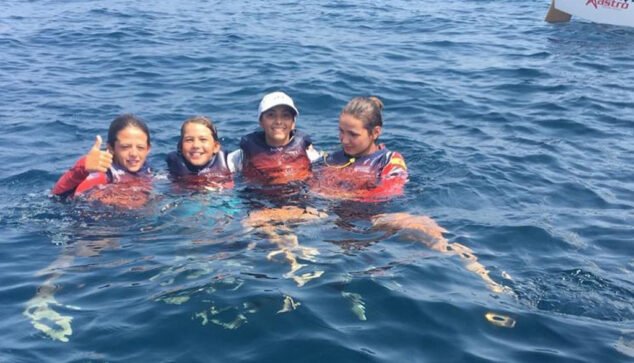 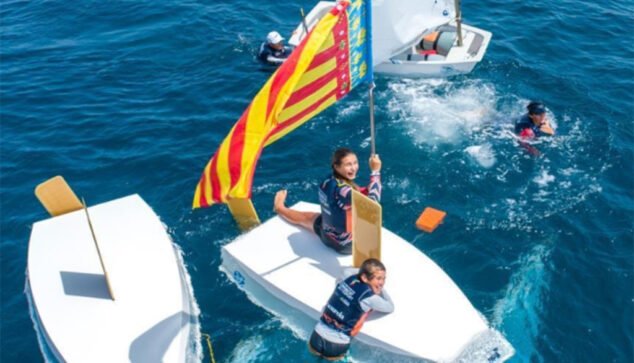 Highlight that the representatives of the Real Club Náutico Dénia were Carlota Gómez, Fernando Puig and Eduardo Reyes, who was selected as one of the components of the Valencian team. All of them were very satisfied with what was achieved at this event in Águilas (Murcia) and motivated them to continue working for future competitions.