The president of the Diputación de Alicante, Carlos Mazón, met this morning with the mayor of Dénia, Vicent Grimalt, in order to discuss several projects both in the city and Jesús Pobre and La Xara. Among them, they have stressed the relevance of the Torrecremada building rehabilitation project, which Grimalt has defined as the "star project of this legislature". 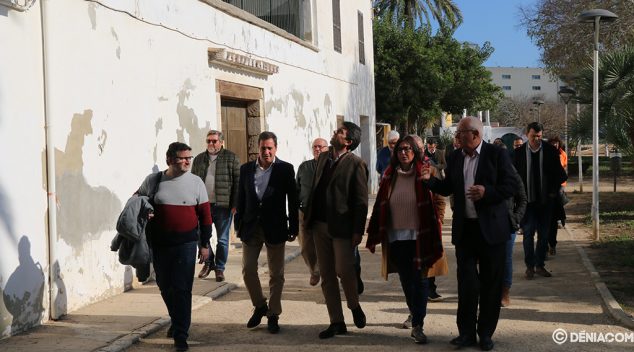 Grimalt shows Mazón the state of the building

Both the mayor and the president of the Diputación have been very satisfied with a meeting that has extended more than planned. Grimalt has declared feeling hopeful with the support of the Provincial Council, which Mazón has hastened to confirm, ensuring that they have their support from the beginning. 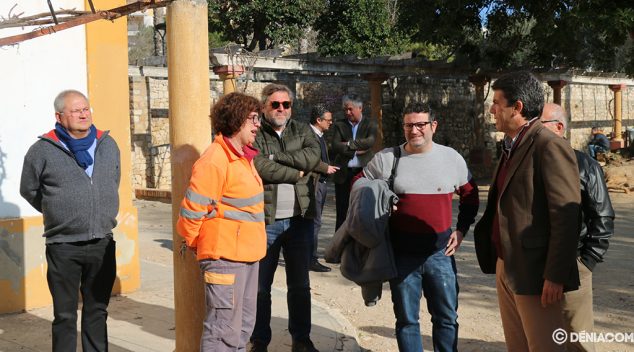 Mazón talks with a park worker

Approval of a budget item for Torrecremada

In order to carry out the rehabilitation of the emblematic building of Torrecremada, which the mayor has shown to Mazón during a guided visit to the park after the meeting, the president of the Provincial Council has stated that he has consigned the budget item to be able to cover that project at 60%, as they had already agreed. This would be approximately € 35.000, with the total budget for the work execution project being 2.300.000 euros. 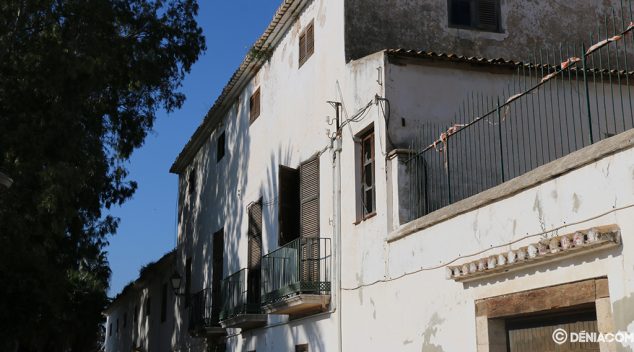 Although the exact use that will be given to the building when it is finally rehabilitated is unknown, Grimalt says it will be cultural. 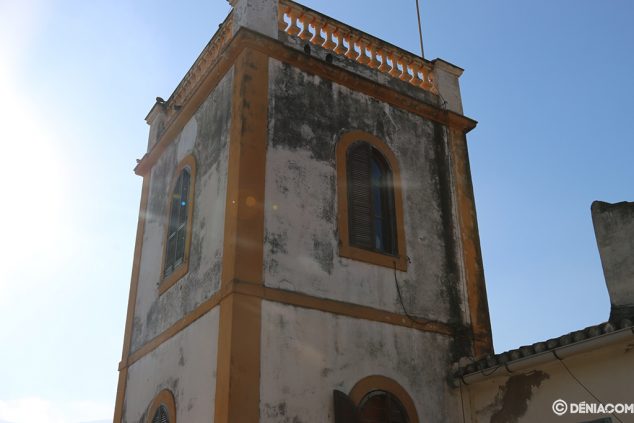 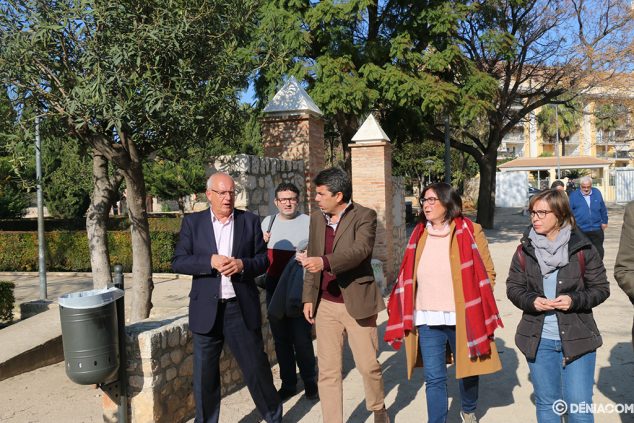 Similarly, the meeting also studied and approved different projects worth almost 2 million euros, among which the Valgamedios square project (or Plaza Oeste) and adjacent streets, such as la Mayor and Pare Pere. Such as it was announced a few months ago, the purpose of this project is the pedestrianization of part of these roads to prioritize their use by pedestrians, which was criticized by the opposition because it will force you to dispense with numerous parking spaces. 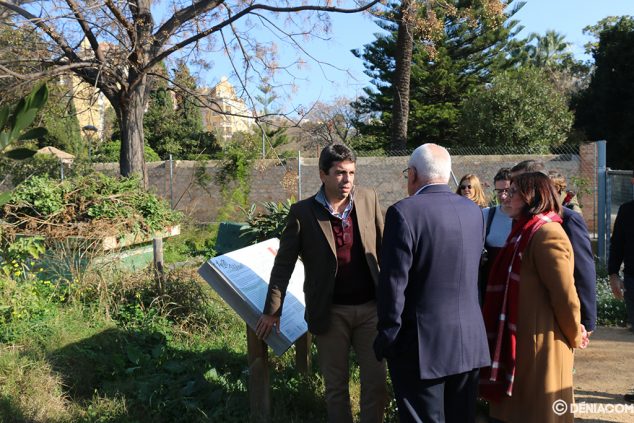 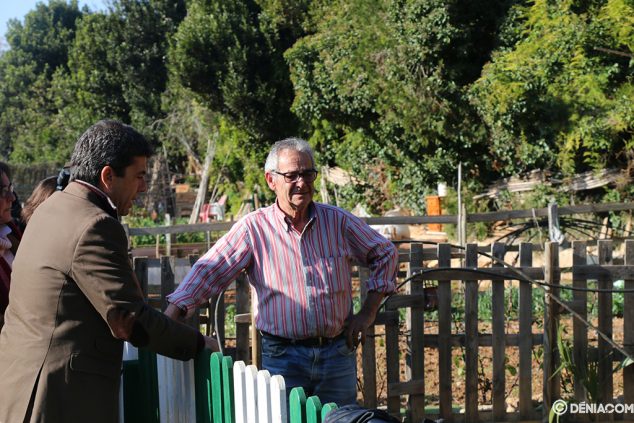 Support for renovation as a Creative City of UNESCO

In addition, gastronomic tourism and the next renovation of Dénia as a Creative City of UNESCO It has been a key piece in the conversations between both representatives. "Dénia is one of the most important capitals from the point of view of tourism and gastronomy that the Valencian Community has", Mazón said. 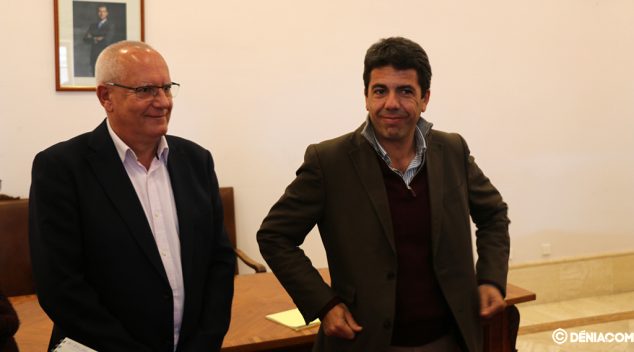 Meeting between Grimalt and Mazón

In the meeting several projects of great importance have been reviewed within these competitions, especially with regard to the renovation as a Creative City of UNESCO, which, at the global level, represents a great challenge. "We are very involved in what the tourist projection of Dénia means", the president of the deputation has declared before offering all his support and that of the organ to relaunch the tourism and gastronomic strategy and, in this way, achieve said renewal.

Remove hair with laser from the first session in Victoria, aesthetics and wellness
more promotions Browse Contests
The weather in Dénia
Dénia
21 February, 2020